George Brinson, 27, has been charged with stealing packages from people's porches. 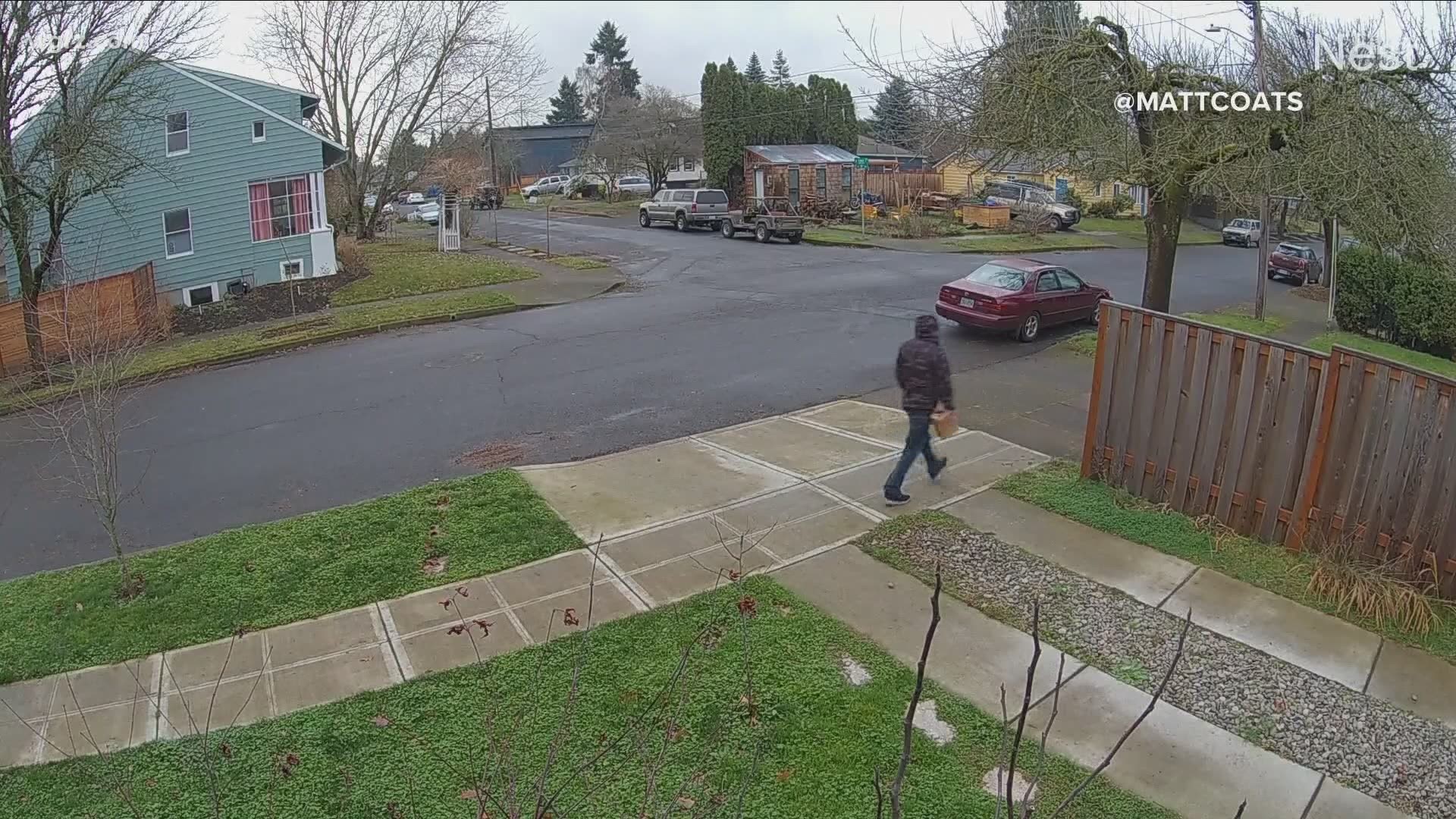 NIAGARA FALLS, N.Y. — An arrest has been made after multiple packages were stolen off the front steps of several Niagara Falls homes.

During the investigation, police say Brinson was charged with stealing packages from people's porches in the 2600 block of Walnut Avenue and the 100 block of 57th Street.

According to a Niagara Falls spokesperson, Brinson is also a suspect in several other porch thefts, which occurred in the areas of LaSalle and Deveaux.

The spokesperson went on to say that Niagara Falls Police Officers were able to recover some stolen items and returned them to their owners. Other property, including children's toys, have also been recovered; however, police say the owners have not been identified just yet.

Brinson was arraigned in Niagara Falls City Court and was released on his own recognizance.