Matthew Buck was held at the facility for a parole violation when he attempted to hold a nurse hostage to escape. 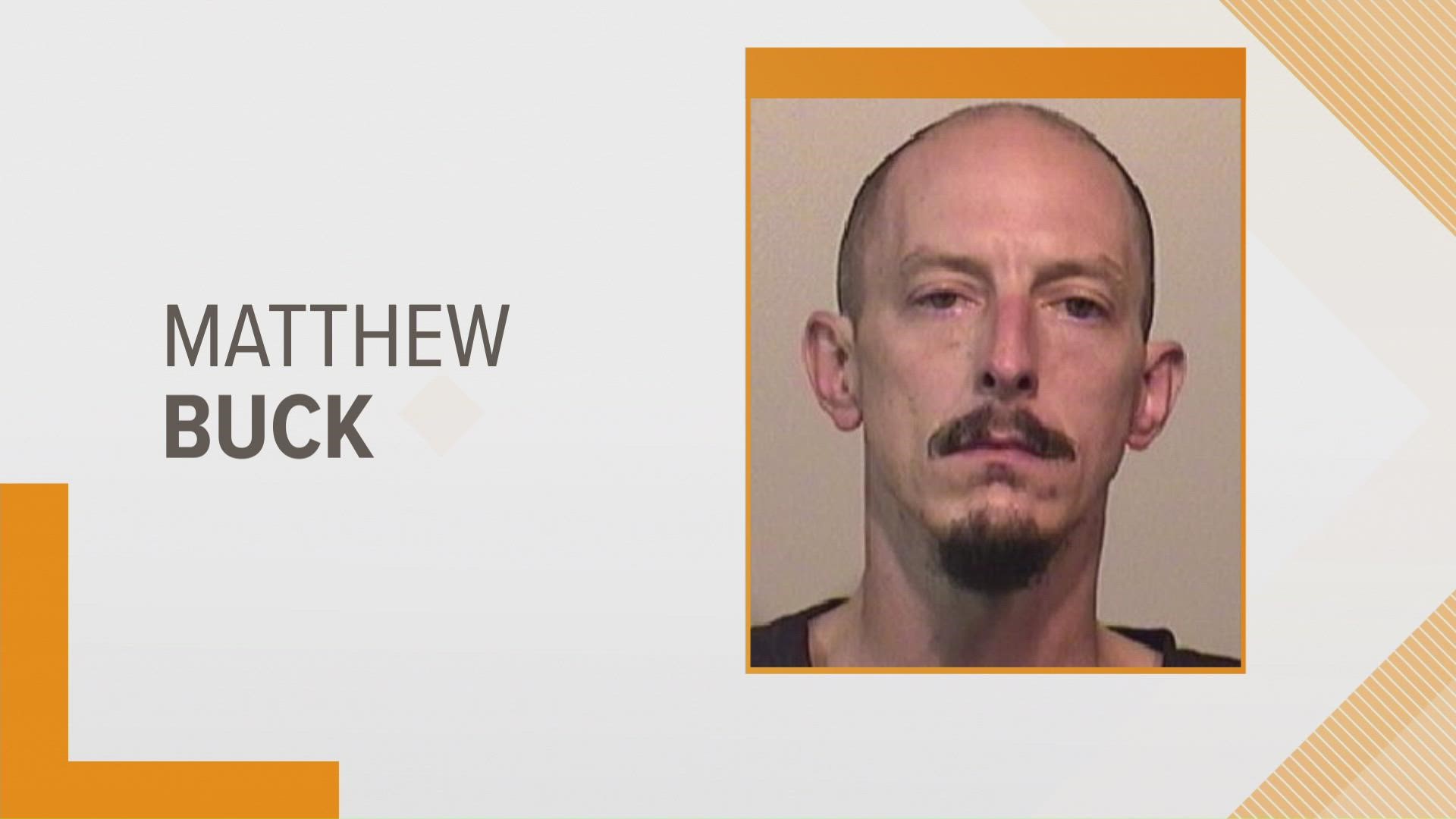 NIAGARA FALLS, N.Y. — A Niagara Falls man was arrested after he attempted to escape from the Niagara County Jail.

Mattew Buck, 41, a convicted felon, was being held at the jail for a parole violation when he attempted to hold a nurse hostage to escape the facility on Thursday.

A nurse was conducting a medical check of Buck Thursday evening when Buck pulled out a hand-made shank and held it to the nurse's throat and overtook her.

Correction staff were able to quickly disarm Buck and remove the nurse without injury.

Sheriff Michael J. Filicetti stated “If it were not for the immediate actions of our Corrections Division, this outcome could have ended differently. They are to be commended for their attention to duty and overall safety and security of the facility."

Buck was arraigned in centralized arraignment court where bail was set at $20,000 cash.