Niagara County Sheriff James Voutour says in a news release: 'Handcuffs are being removed from the criminals and placed on the hands" of law enforcement. 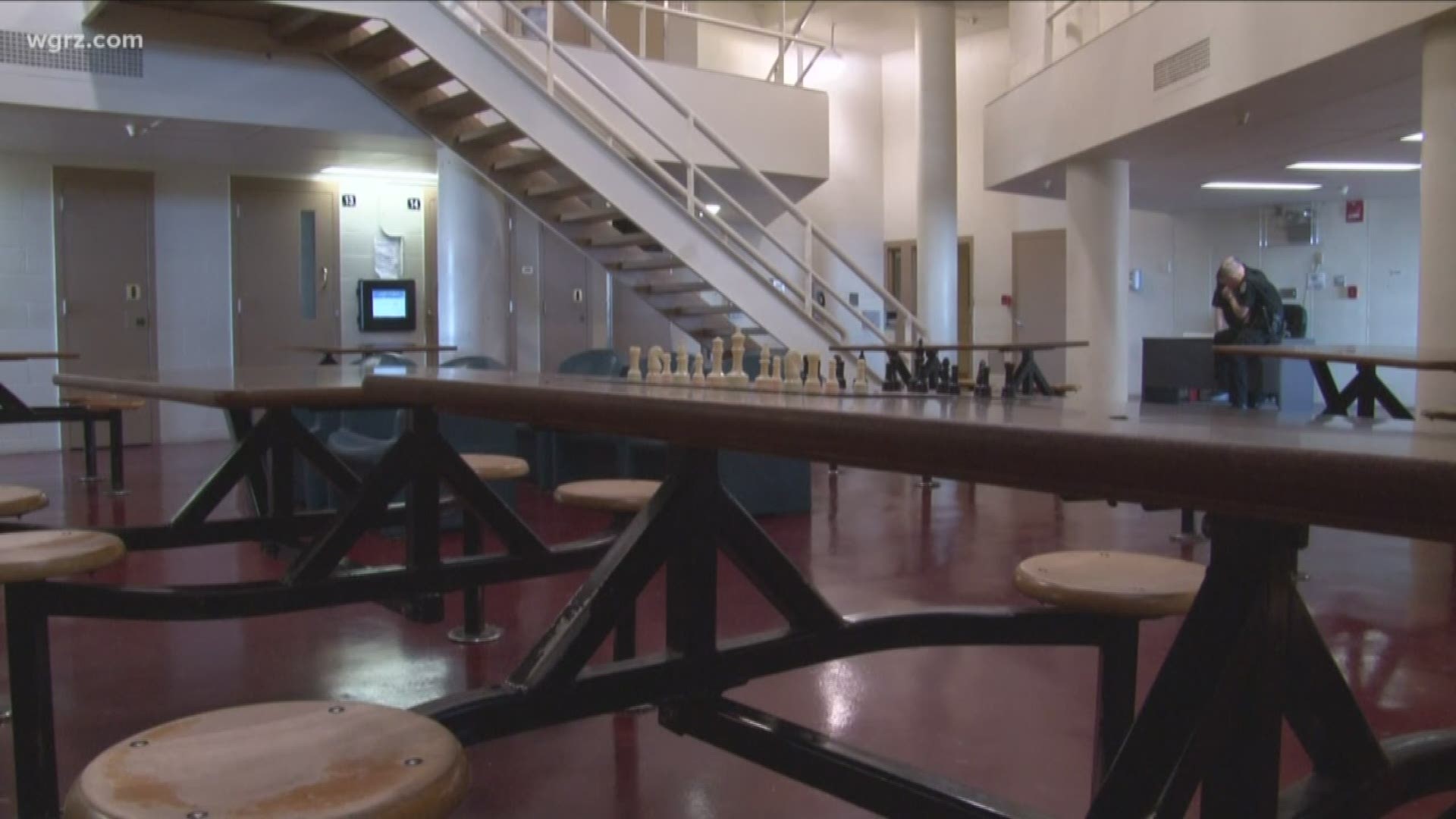 BUFFALO, N.Y. — The Niagara County Sheriff's Office is adding its voice to the number of law enforcement agencies opposed to state bail reform measures that are set to take place in the new year.

Sheriff James Voutour says the new law enacted by Albany will be detrimental to the criminal justice system.

Niagara County Sheriff James Voutour wrote in a news release, "Bail and discovery reform will change the criminal justice system in New York State, but not for the good of the law abiding citizens," and that "handcuffs are being removed from the criminals and placed on the hands" of law enforcement.

Back in April, as part of the state budget passage, came sweeping criminal justice reforms -- speeding up how fast cases are heard and when evidence is shared, and eliminating cash bail for misdemeanors and non-violent felonies.

"I've heard from district attorneys, I've heard from law enforcement, I've heard from judges that are very concerned about this, and it seems to me these constituencies were not listened to in crafting this legislation," said Republican State Senator Chris Jacobs, who is supporting legislation that would create a one-year moratorium on the changes. 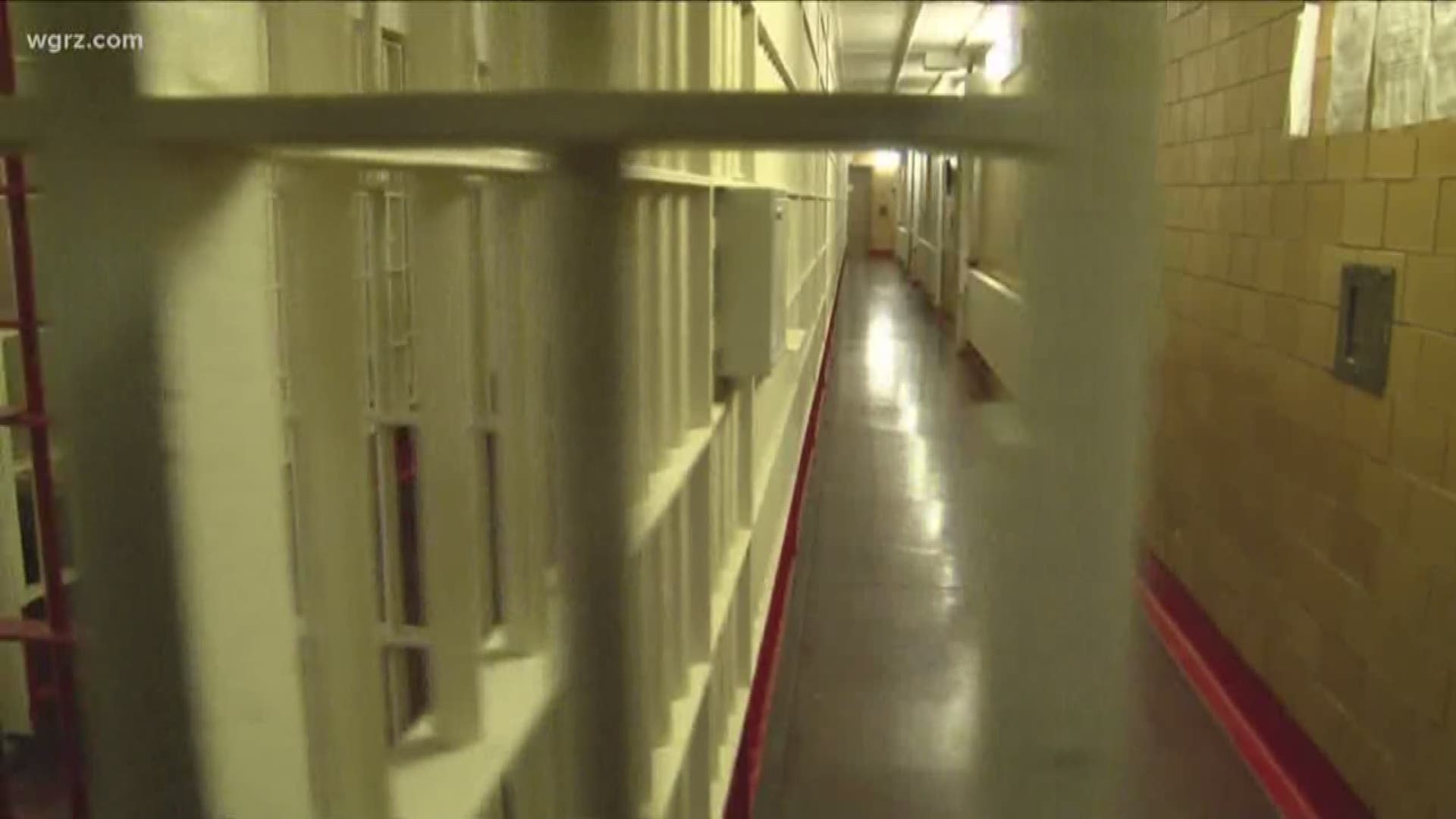 One of the most striking reforms -- the elimination of cash bail -- is a method to assure defendants come back to court.

"When you tie the hands of locally elected judges not to have any discretion on instituting bail or when they can remand somebody you're really depriving them of the control they're elected to do," Jacobs said.

The law also requires courts to reduce any unnecessary delays before trial, and require that prosecutors provide the defense with evidence in cases, within 15 days after the first court appearance.

This process at times could take months.

Governor Cuomo and supporters of the bail reform package believe the changes will reduce jail populations, while creating greater transparency.

Police don't see it that way and law enforcement agencies across the state, including the Niagara County Sheriff's Office will have a news conference Thursday morning to express their concern.