There was a court order of protection for the victim against Michael Mesko, who now faces more charges and perhaps a harder time with bail. 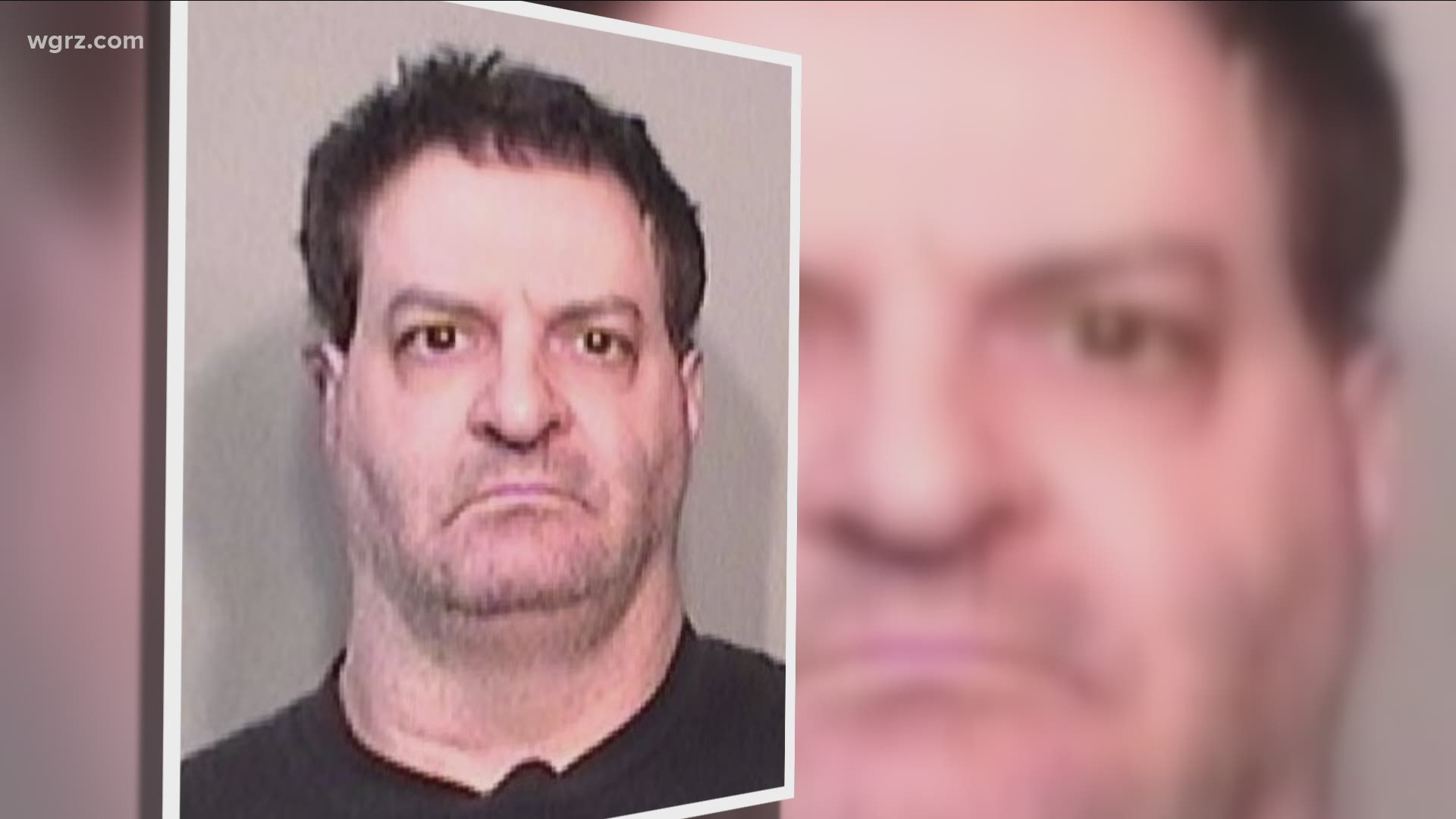 BUFFALO, N.Y. — The mugshot of Michael Mesko was seen on Tuesday, as was the court record for his appearance on February 5 before North Tonawanda City Court Judge Shawn Nickerson.

It indicates a not guilty plea to second-degree rape and sexual criminal act counts, and bail is noted. But then five days later, another appearance with "ROR," or release on recognizance, he was let go, as the judge ordered from the Niagara County Jail.

No response, as expected, came from the judge or court clerks. Judges rarely speak to the media.

So 2 On Your Side also went to Niagara County District Attorney Brian Seaman, who declined an interview. But his office did issue a statement, noting that they did not go through with a preliminary hearing because they did not want the witnesses to face uncomfortable testimony and cross examination by a defense attorney.

They also said that this is not unusual especially since it was likely that Mesko could post his set bail amount of $1,000.

Attorney Barry Covert of Lipsitz Green Scime Cambria law firm told 2 On Your Side: "It certainly is strategically understandable as to why the district attorney would want to take this position. Especially in a sex abuse case, you're very hesitant to put the victims on the stand because of the emotional trauma that causes them, and so you want to save them from that by not putting them on the stand where it's not ultimately very necessary."

Now let's go back to that point of the bail amount  The prosecutors say they wanted $10,000 bail before Mesko could be released, but they say the judge dropped it to $1,000.

Again, Covert points out: "Under the new bail reform act there is a great preference to allow individuals and defendants who do not have a history of failing to appear in court to have a low bail or no bail in order to allow them to be released and not be unnecessarily incarcerated.

"So the judge, trying to come up with the lowest possible bail to secure his return to court at the next appearance, is absolutely appropriate under the 2019 Bail Reform Act."

Covert says that is the way the revised system is supposed to work.

"At first we give an individual an opportunity to have a low or no bail, return to court on their own ability to do so, and if they don't, then we start increasing the amount of bail, or not even set a bail amount," he said, "because that individual has now established a track record of not appearing."

While we don't know all the details, there was a court order of protection for the victim against Mesko, who now faces more charges and perhaps a harder time with bail.

As Covert puts it: "I would now suspect now that this individual has a track record of not following through on the court's orders, that bail would be much more difficult for him to procure in the future."

At last word Mesko was in federal custody in Pennsylvania, as the FBI assisted in the case. But it was expected he will face additional state charges as well.