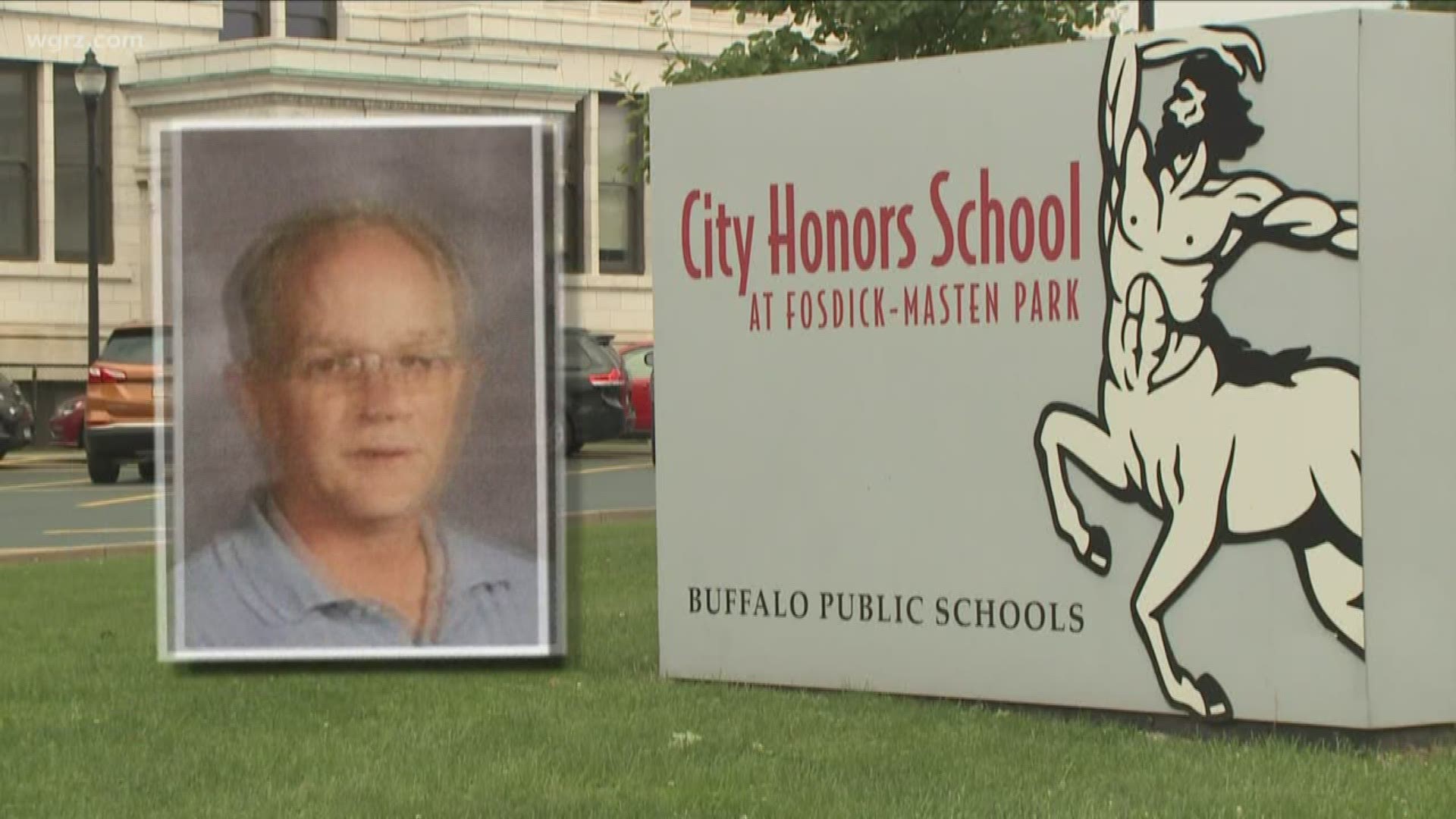 BUFFALO, N.Y. — A former City Honors teacher has been indicted by a federal grand jury on new child pornography charges.

Investigators say Hingston "used two minor victims to engage in sexually explicit conduct for the purpose of producing a visual depiction of such conduct."

They say Hingston, who was a middle school technology teacher at the time, had a Go Pro camera that contained an SD car with images of child pornography.

The complaint was originally filed in June 2019. The FBI learned Buffalo Police were investigating an incident of possible production of child pornography. The complaint alleged Hingston was using the GoPro to "photograph and record female students in a sexually inappropriate way."

Hingston was arraigned on the new charges in Federal Court on Tuesday. If convicted, he could face up to 70 years in prison.