They accept legalization, but there is pushback on issues that involve driving while impaired. 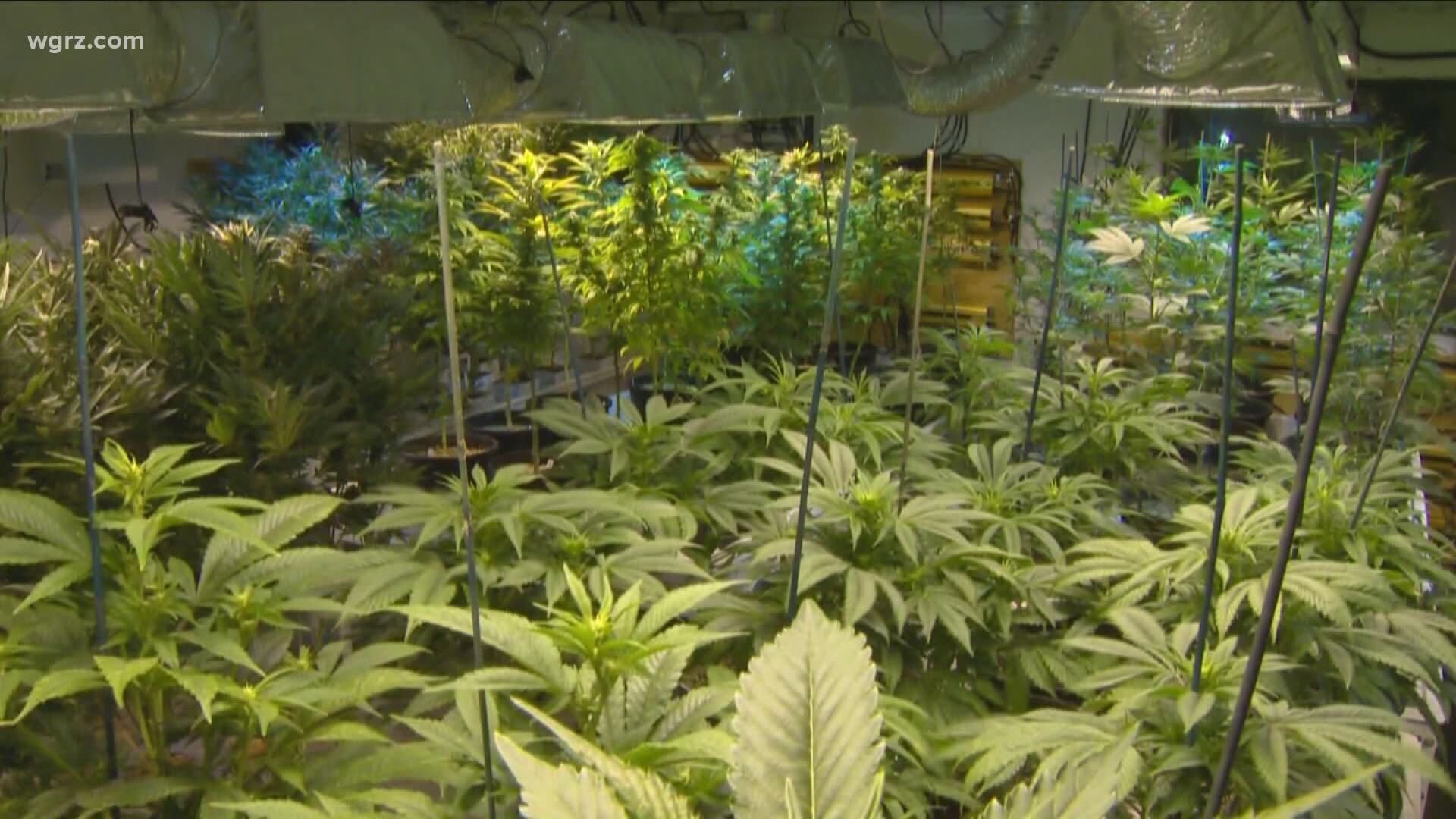 BUFFALO, N.Y. — Just as lawmakers in Albany continue to discuss the legislation that would decriminalize the use of marijuana, some members of law enforcement are trying to pump the brakes.

They're worried about the potential changes in the corresponding laws for driving while impaired by a drug such as marijuana.

In Albany, marijuana legalization is really on the move as some advocates say passage is "imminent." But now also movement to slow it down and review.

A driving force for that with concerns about driving under the influence of marijuana are district attorneys across the state, such as Erie County's John Flynn.

He accepts legalization overall but says in the current pending bill it could reduce an impaired driving charge from a misdemeanor crime to a simple violation. Flynn points out, "A violation is not a crime. It would make it the equivalent of a speeding ticket, a cell phone ticket, which is extremely problematic. That sends a message that while driving high on marijuana it's not a problem, and it is a problem, a serious problem."

Flynn cites examples of deadly crashes in Colorado and Washington state, where prosecutors reported problems with weakened laws and where the crash fatality rate doubled in five years after legalization.

Also, it's harder for police to make arrests without trained drug recognition experts to spot those who are impaired. Some versions of marijuana breathalyzer technology is still being tested.

Flynn also claims marijuana might be taken off the controlled substances list in this pending measure. He said, "It's basically going to make it legal to drive under the influence of marijuana unless they address it in some other form, which they could."

So we did get a response from Assembly Majority Leader Crystal Peoples-Stokes of Buffalo, who is spearheading the negotiations between the legislature and the Governor's office.

Her statement: "I hear the District Attorney’s concerns related to operating a motor vehicle while under the influence of cannabis. I completely agree that nobody should ever drive when their abilities may be impaired. The specific provisions surrounding driving under the influence of cannabis are actively being discussed, and public safety is of utmost importance to me.”