The law eliminated cash bail for most misdemeanors and nonviolent crimes. It went into effect on January 1. 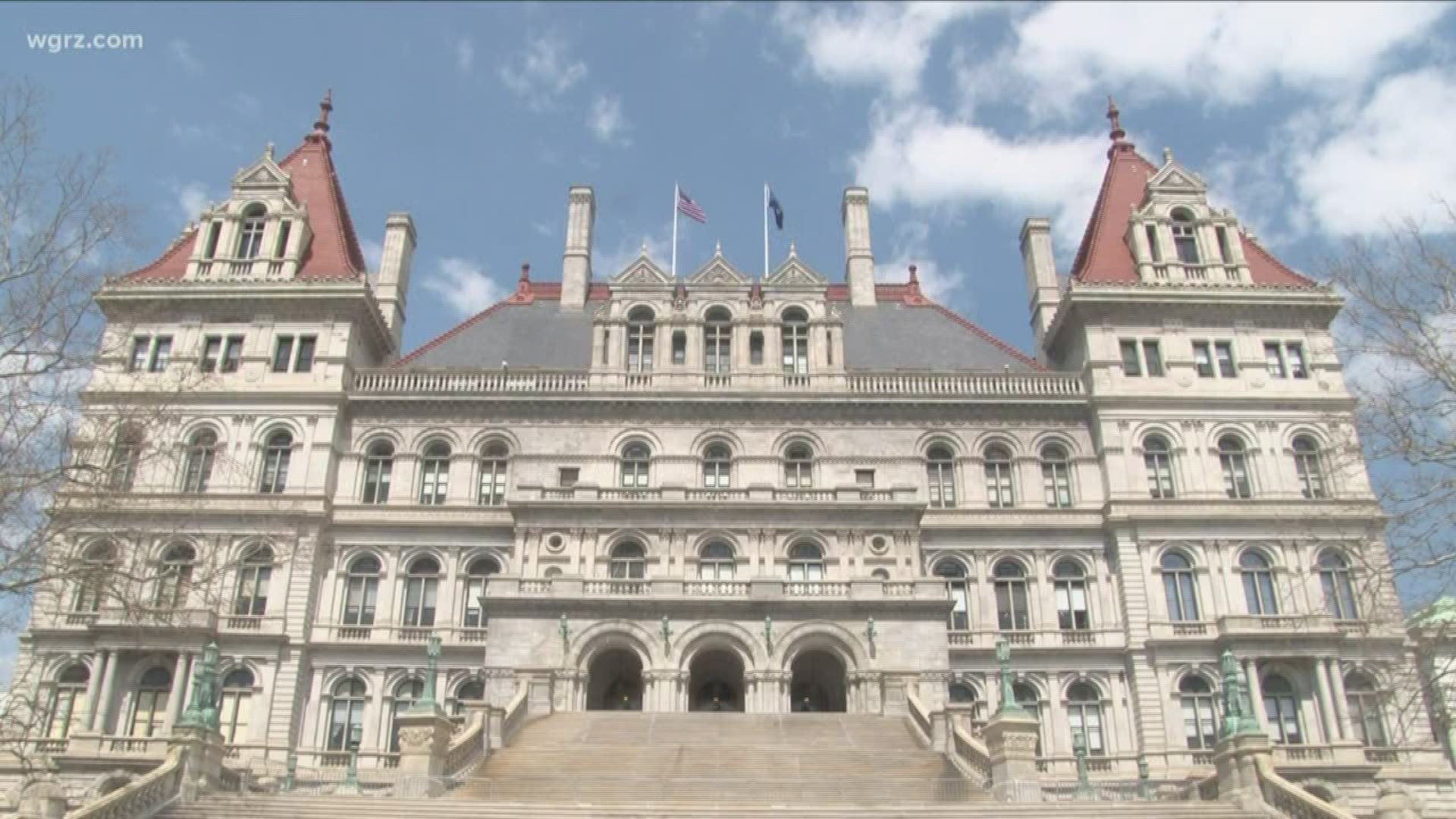 NEW YORK — For months 2 On Your Side has been reporting on New York's controversial bail reform law, which eliminated cash bail for numerous offenses.

The law has only been in effect since January 1, but some State Senate Democrats are already proposing changes, following criticism from members of law enforcement, GOP leaders and other groups.

“We are getting rid of cash bail completely. Simply put, the reforms will ensure that no one will be incarcerated simply because of their inability to pay and that no one will be let out of prison because of their enormous wealth. Our reforms would represent the most progressive justice reforms and justice system in the nation. We would give judges some discretion but with extremely strict guidelines and guardrails and almost all misdemeanors and non-violent felonies would  not be eligible for remand.”

According to the Senate Majority Leader's office, nearly all misdemeanors would not be eligible for judicial discretion, with the exception of crimes that result in the death of another person, certain domestic violence felonies and certain hate crimes.

State Sen. Todd Kaminsky said Wednesday that the changes would eliminate cash bail but provide judges more power over which people can be held in jail.

For certain crimes, he said, a judge could consider whether a person arrested will cause serious physical injury and their likelihood of returning to court, according to the AP.

"On the federal system, there are a number of crimes where the presumption is that there are no conditions and they should be detained." Cambria said. "Then, at a hearing, you have the ability to show, 'No, there are circumstances and I'll still be coming to court.' "

Stewart-Cousins said the changes would still represent the most progressive justice reforms and justice system in the nation.

However, a lot of people who fought hard for the reforms in the first place are not happy about the proposed changes.

A few weeks ago Assembly Majority Leader Crystal Peoples-Stokes said we should let the law as passed play out for at least a year before considering rolling it back.

RELATED: New York bail reform: What if you just don’t show up in court?