She says police and prosecutors are 'over-exaggerating' the impacts bail reform will have on the criminal justice system. 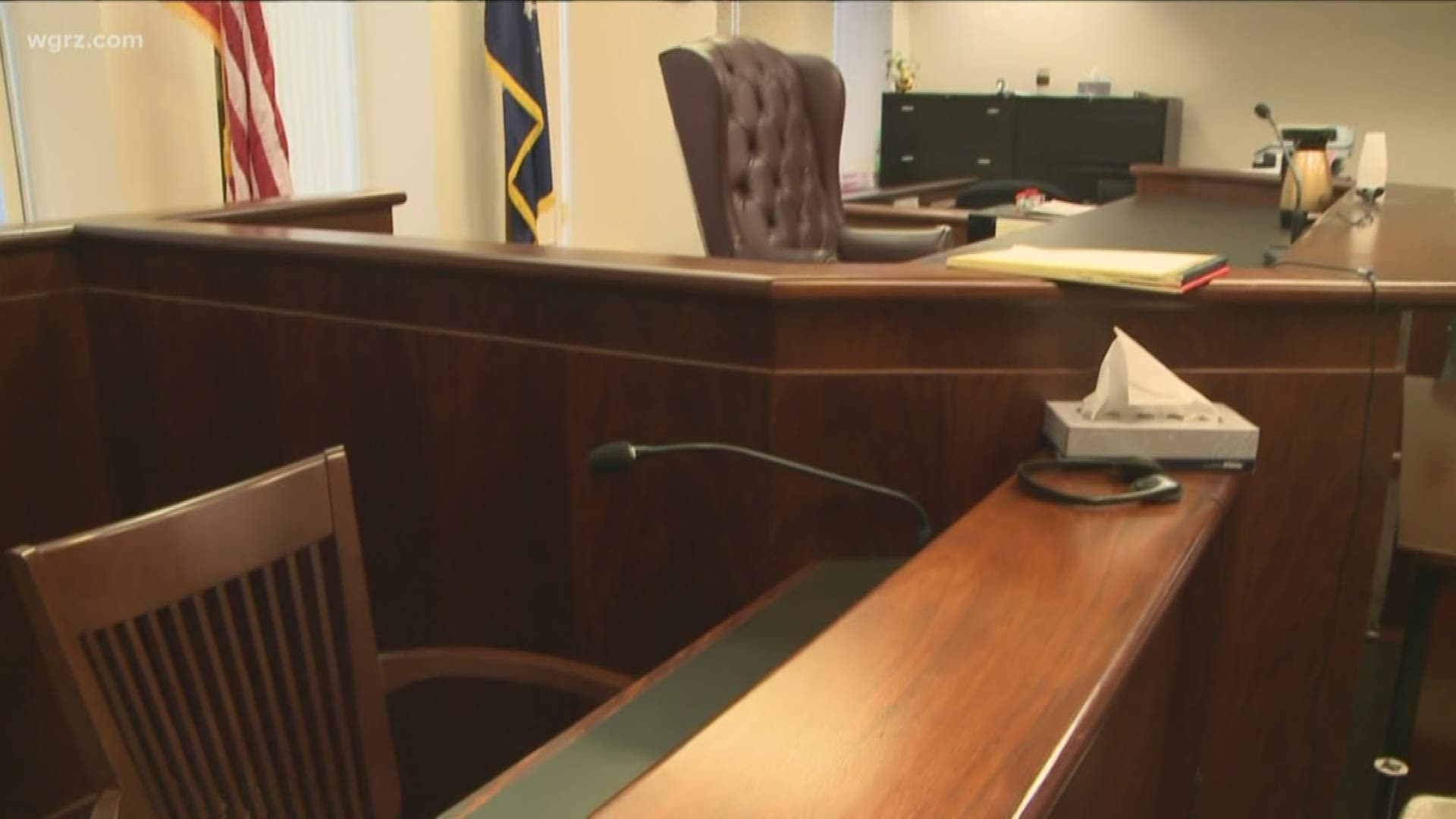 Police and prosecutors across the state say the plan will make communities less safe, and they're calling for it to be delayed.

A lot of people in the criminal justice system desperately are calling for a one-year moratorium on the bail reform package.

Police are concerned that people who should be in jail will be put back on the street.

Law enforcement agencies are opposed to getting rid of cash bail for nonviolent felonies, such as for tampering with a witness and criminally negligent homicide.

They are in favor of waiving cash bail for low-level misdemeanors.

Police are especially against a new requirement that officers issue appearance tickets to most people charged with misdemeanors and Class E felonies, such as sexual abuse.

REPORTER: In the words of Sheriff Jim Voutour they're basically saying that the handcuffs are being taken off of the hands of criminals and being put on the hands of prosecutors and police, do you believe that?

"No, I don't. I believe they are over-exaggerating the impact and ignoring the fact that for far too long we have had a criminal injustice system where there have been a disproportionate locking up of individuals who simply are behind bars," Hochul said.

Also in the bail reform package, which was included in the state budget, prosecutors need to provide defense attorneys with evidence within 15 days of someone's first court appearance.

Prosecutors say setting such a deadline will force them to hire more people to comply with the new law.

And that's something the Erie County District Attoney's office is doing.

Hochul says it's always a possibility that the state help out with some of these additional costs.

At the end of the day, Hochul says she doesn't think there will be a moratorium but that this is something the legislature needs to decide.