Casado is charged with second-degree murder for the shooting death of his ex-girlfriend. 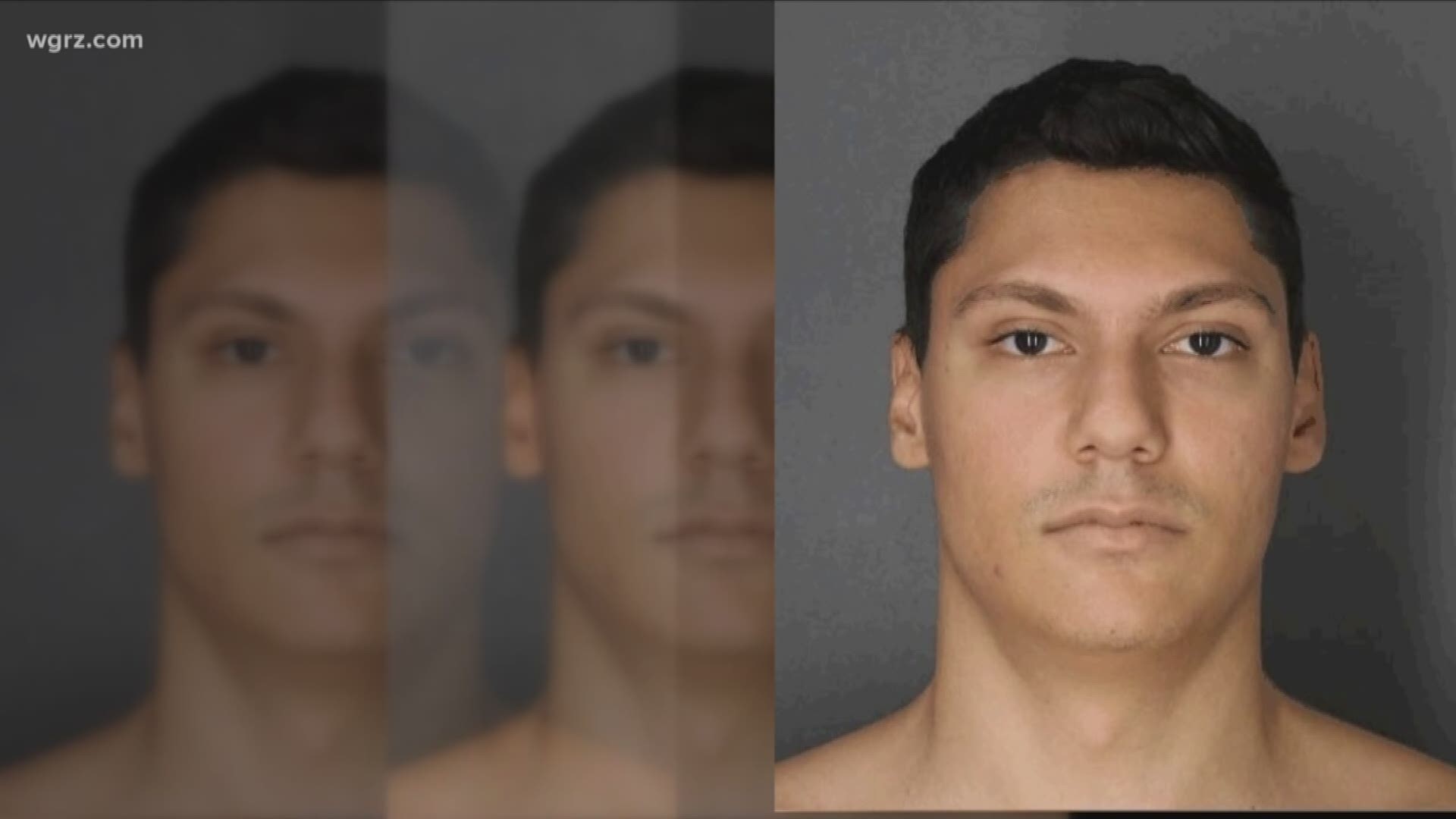 ERIE COUNTY, N.Y. — Shane Casado will soon be asking for his bail to be reinstated through his new Rochester-based attorneys, Teo Siguenza and James Eagan.

"Shane is presumed innocent of these charges. Under the law, he's cloaked with the presumption of innocence," Siguenza said.

2 On Your Side has been following this case since late November when the 24-year-old Casado was first charged with the second-degree murder of his ex-girlfriend, 22-year-old Rachael Wierzbicki.

The shooting happened outside a home on Edson Street.

In March, Erie County District Attorney John Flynn responded to the defendant being out on bond.

"He took the steps to shoot her and kill her. That's how he resolved his differences. That goes to, in my opinion, his character," Flynn said.

Just a few days after granting bail, the judge reversed the decision and revoked bail.

"There's a lot of factors that go into the bail, and the main factor really is, 'Will this person return to court?' And in this case, Shane knew that the bail was being reviewed, and he came back to court," Siguenza said.

Siguenza told us his client does potentially have a job lined up and said there's new evidence to outline in court.

"I think there's some aspects of this case that will come out at trial. I think some of those aspects will shock people and we look forward to being able to present all the facts in court," Siguenza said.

Casado and his attorneys are expected back in court on July 29 to discuss bail.

Murder victim's parents: "We all lost an angel"