The young girl was detained after becoming emotional during a family dispute Friday. 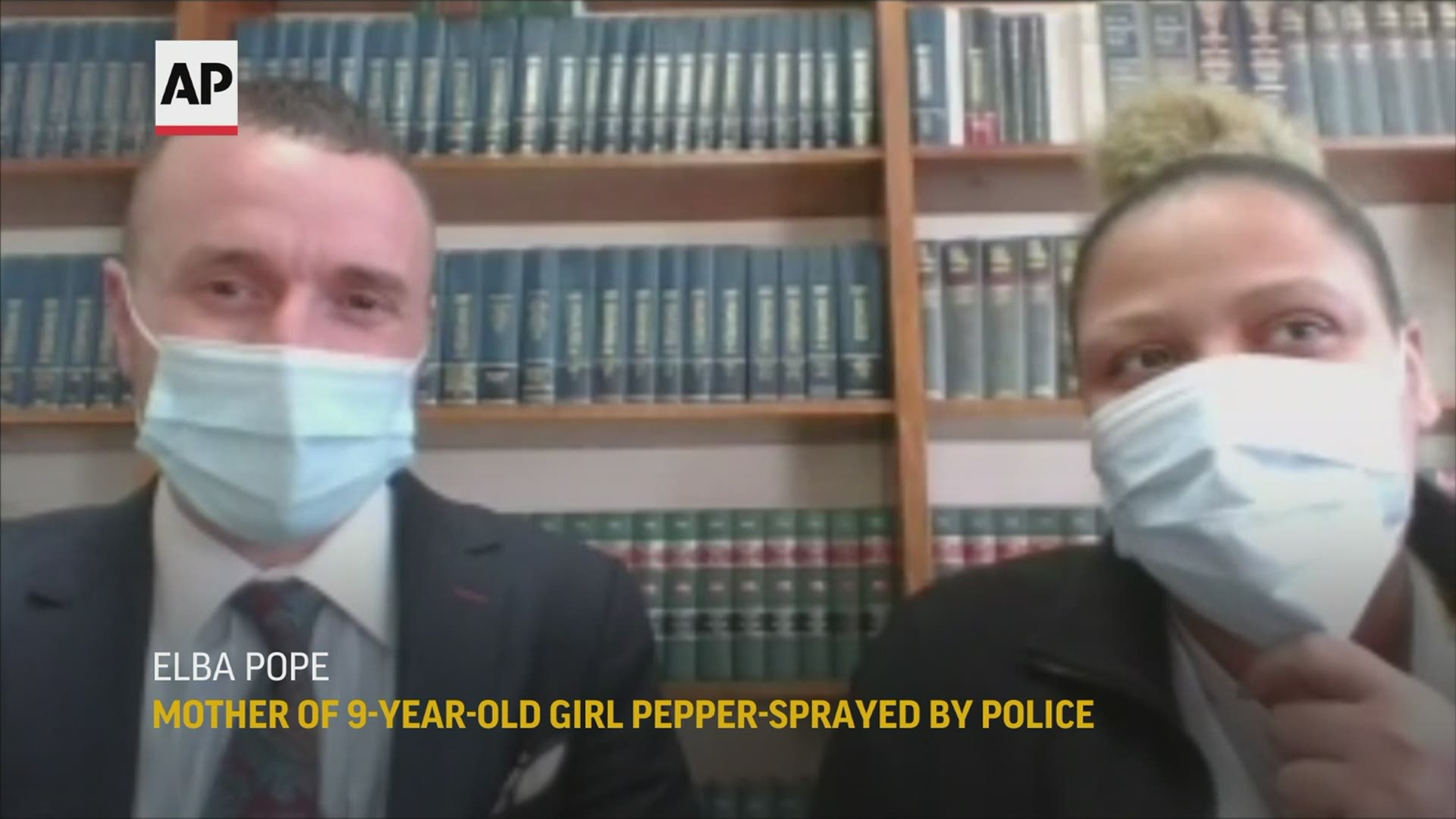 ROCHESTER, N.Y. — The mother of a 9-year-old Black girl who was handcuffed and pepper-sprayed by police says the fourth-grader typically is “a giant teddy bear” who loves music and playing the video game Fortnite.

The Rochester mother, Elba Pope, questioned Wednesday whether race was a factor in how her daughter was treated. She says if police officers had viewed her child as if she was one of their own children, they wouldn't have pepper-sprayed her.

Pope's daughter was detained after becoming emotional during a family dispute Friday. The mother is calling for the officers to be fired and for police to improve the way they deal with mental health issues. 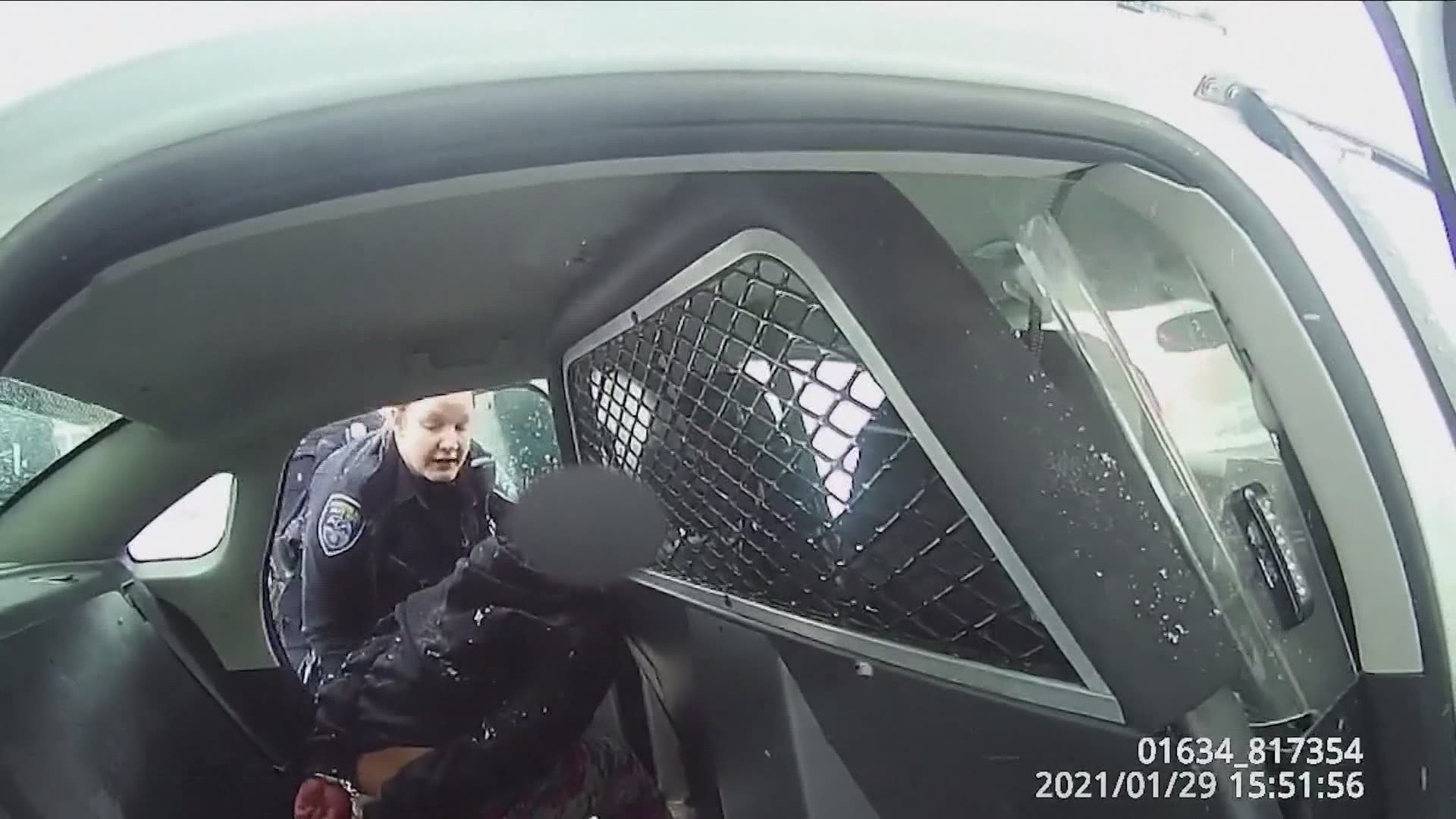