TOWN OF JAVA, N.Y. — The man arrested with an ax in the roof of his car has been arrested again — his fourth arrest in eight days. 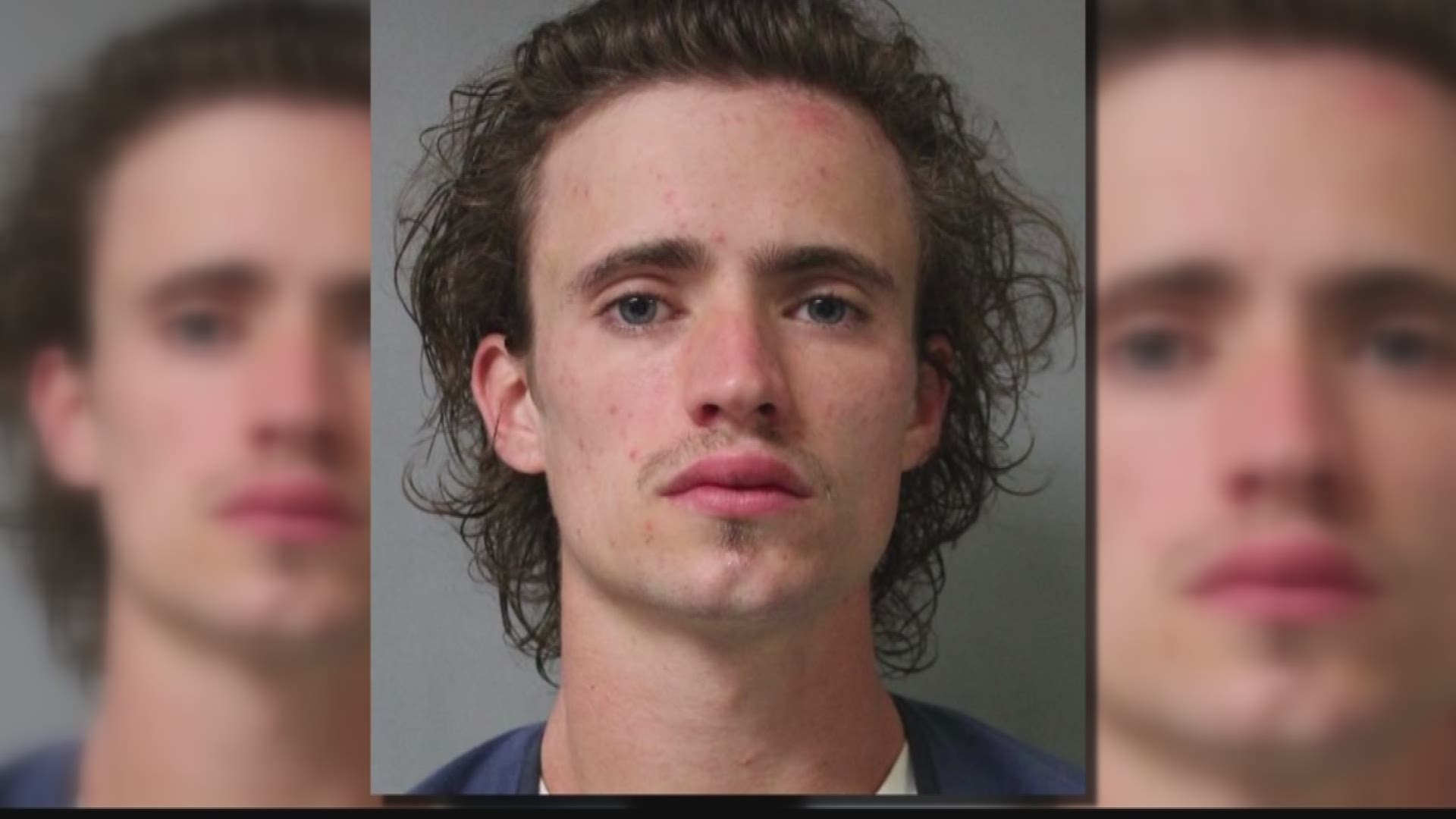 TOWN OF JAVA, N.Y. — The man police arrested with an ax in the roof of his car on July 24 has been arrested again — his fourth arrest in eight days.

Jared Price, 21, was charged with driving-while-ability-impaired Monday, and after he was bailed out of jail, he was arrested again Wednesday — this time on a handful of charges after he kicked out the rear window of a police car and attempted to escape.

Wyoming County Sheriff’s Office says that deputies were called to Welch Road in the Town of Java around 9:30 p.m. Wednesday for a domestic incident involving Price, who is the subject of an Order of Protection and the protected parties were at the residence.

From there, things got even worse for Price.

Deputies say Price was not cooperative, and kicked the rear door window of the police car in an attempt to escape. He was subsequently charged with resisting arrest, fourth-degree criminal mischief and second-degree attempted escape.

Price was arraigned in Town of Warsaw Court and sent to Wyoming County Jail in lieu of $50,000 bail. He has not posted bail as of Sunday.

Below are details of his previous arrests.