Buffalo Police are investigating an apparent shooting overnight right in the downtown area. 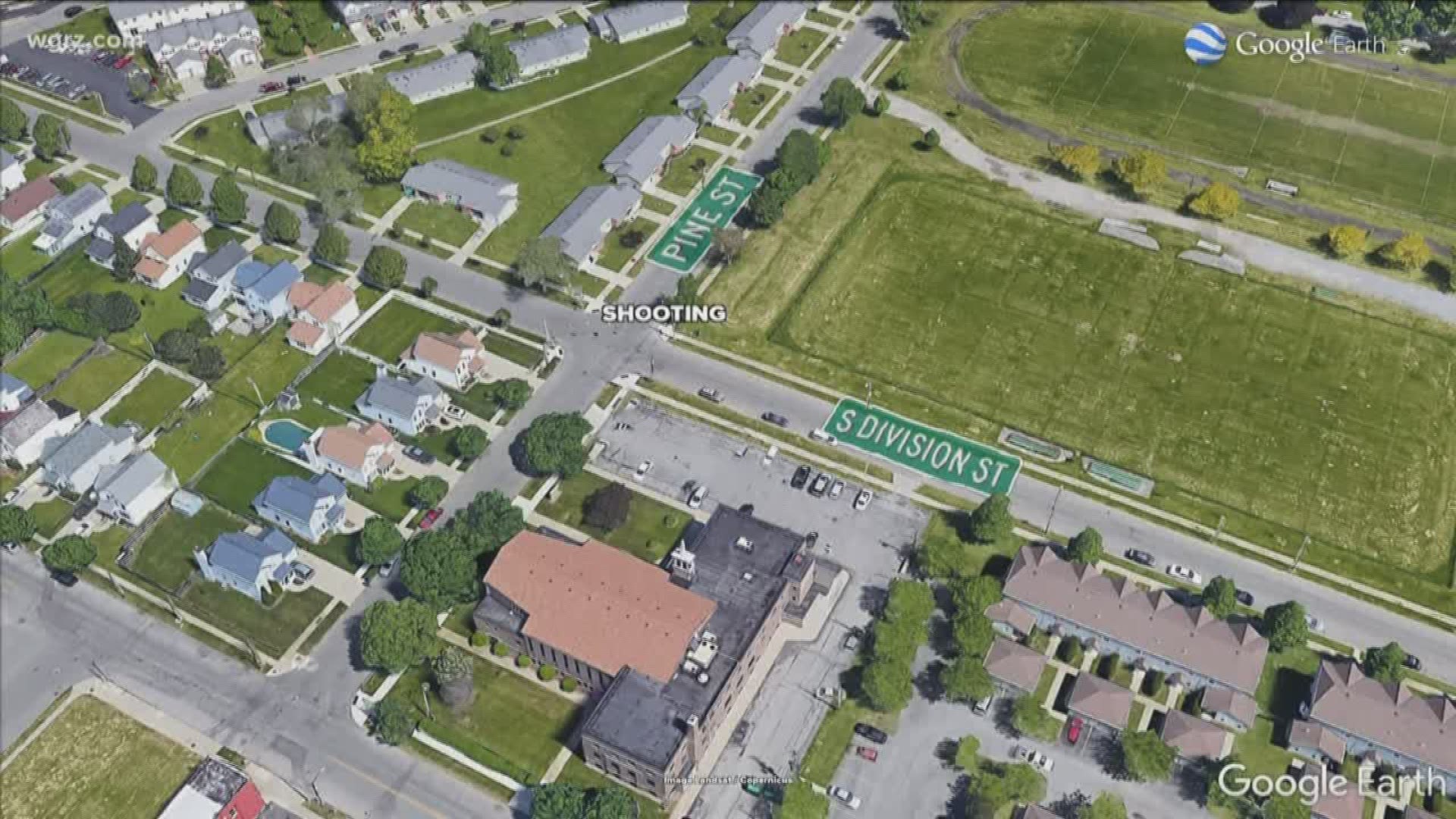 Officials say a 26-year old man walked into ECMC around midnight, saying he had been shot in the area of South Division and Pine streets.  Buffalo Police say he later died of his injures.

A 25 year old Buffalo female was treated and released from ECMC after being grazed by gunfire.

Police say the two were sitting in a vehicle when they were shot.

Anyone with information is being asked to call the Buffalo Police confidential tipline at 716-847-2255.