David Wiley admitted to running a generator for 17-hours in a closed garage during a power outage under the bedrooms of Joan Gilman and her son Richard Gilman, Jr. 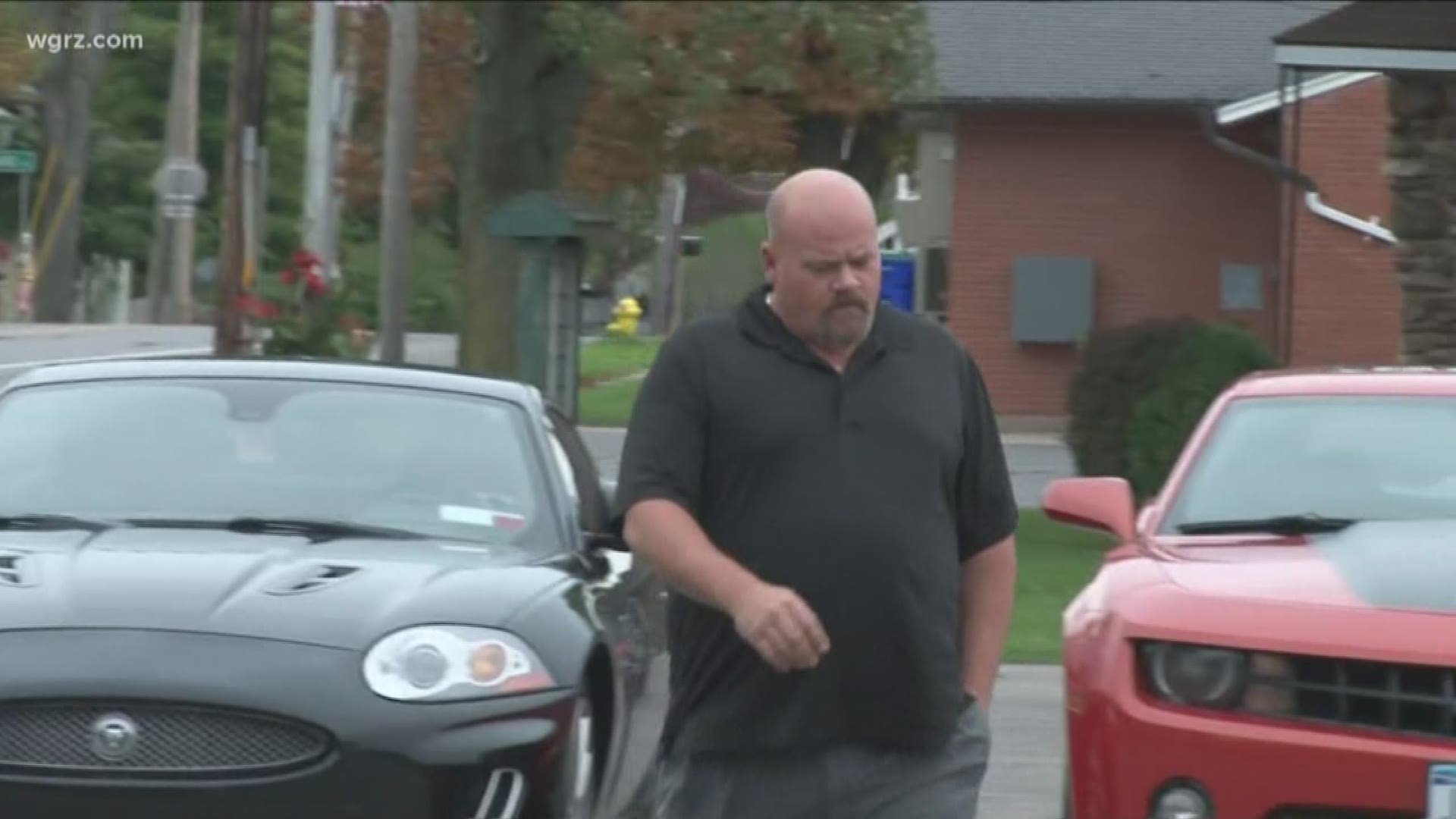 ORLEANS COUNTY, N.Y. — An Orleans County man will spend 60 days in jail for the death of a mother and son in the Town of Kendall.

David Wiley admitted to running a generator for 17-hours in a closed garage during a power outage under the bedrooms of Joan Gilman and her son Richard Gilman, Junior last April. The mother and son both died of carbon monoxide poisoning.

"He was running a generator below a living area and it's certainly foreseeable that he would understand the consequences for his conduct that carbon monoxide would be produced by that engine," Orleans County District Attorney Joseph Cardone said.

Wiley's attorney, Paul Guerrieri, said that his client didn't know that Gilman and her son were still living in the property when he ran the generator.

"It wasn't that Mr. Wiley woke up in the morning and said he was going to hurt or kill his upstairs tenants," said Guerrieri. "That wasn't the case."

Guerrieri said that the electricity bill was in Wiley's name and Gilman paid him. When Gilman got behind paying him, Wiley said he did not pay the bill and the electricity was turned off.

In addition to jail time, Wiley will also be on probation for three years.