District Attorney John J. Flynn announced Tuesday that Carlos Velez, 31, of Greenport, New York was sentenced to an indeterminate sentence of 1 to 3 years. 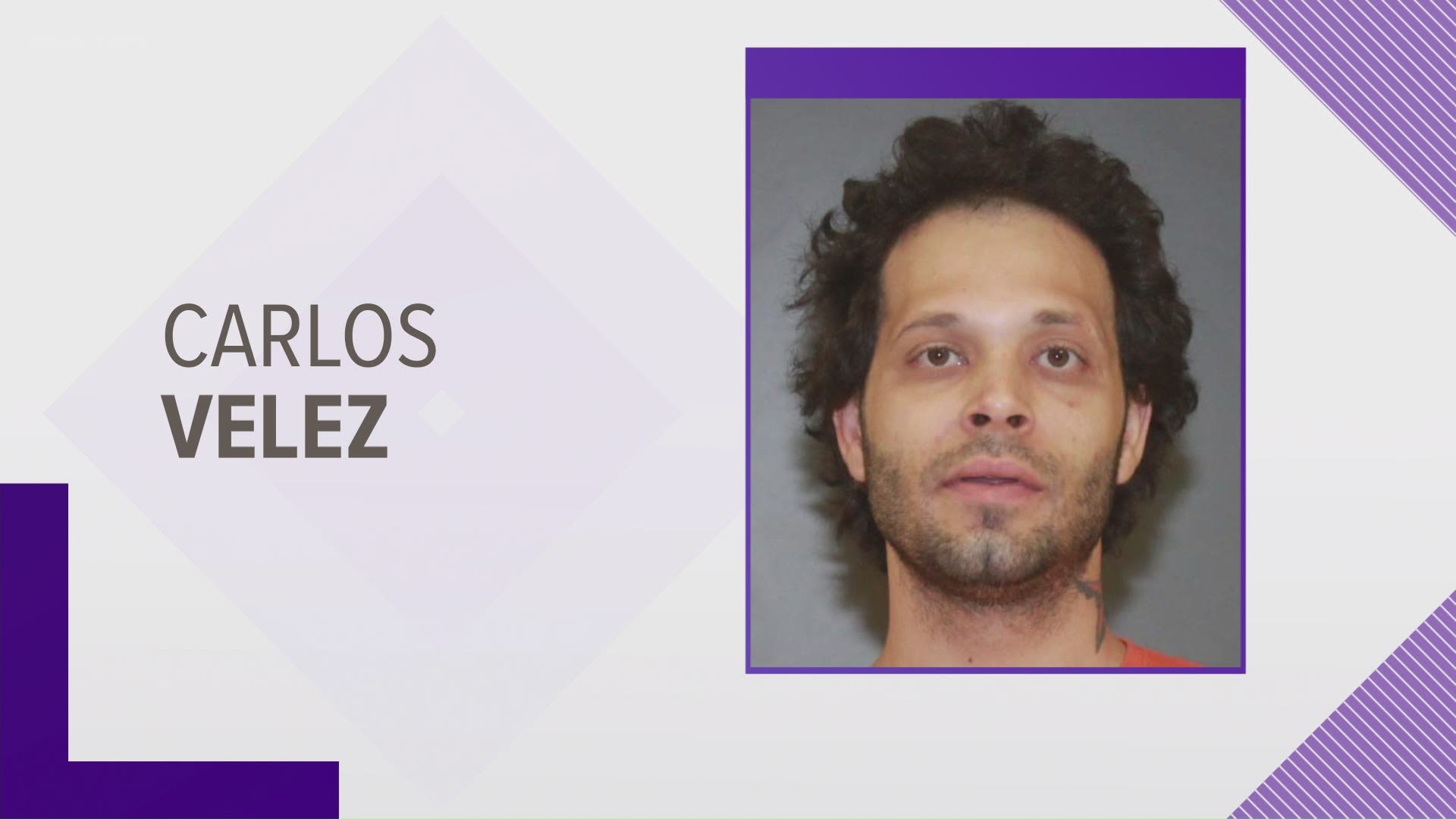 BUFFALO, N.Y. — A man who was driving under the influence of marijuana when he crashed his car into another car, causing the car to hit and kill a woman has been sentenced.

Erie County District Attorney John Flynn announced Tuesday that Carlos Velez, 31, of Greenport, New York was sentenced to an indeterminate sentence of one to three years in prison.

The incident happened on October 11, 2018 when Velez, who is accused of driving while under the influence of marijuana, drove through a red light and crashed into another vehicle at the intersection of Genesee Street and Fillmore Avenue in the City of Buffalo.

The crash caused the Velez's vehicle to go onto the sidewalk and hit a woman who was standing at the bus stop.

The victim, Adrienne Early, 47, of Buffalo, died at the scene. Velez and the other driver were unharmed in the crash.