Andre Goldsmith, 30, pleaded guilty to one count of assault in the first degree, which is a class B violent felony. 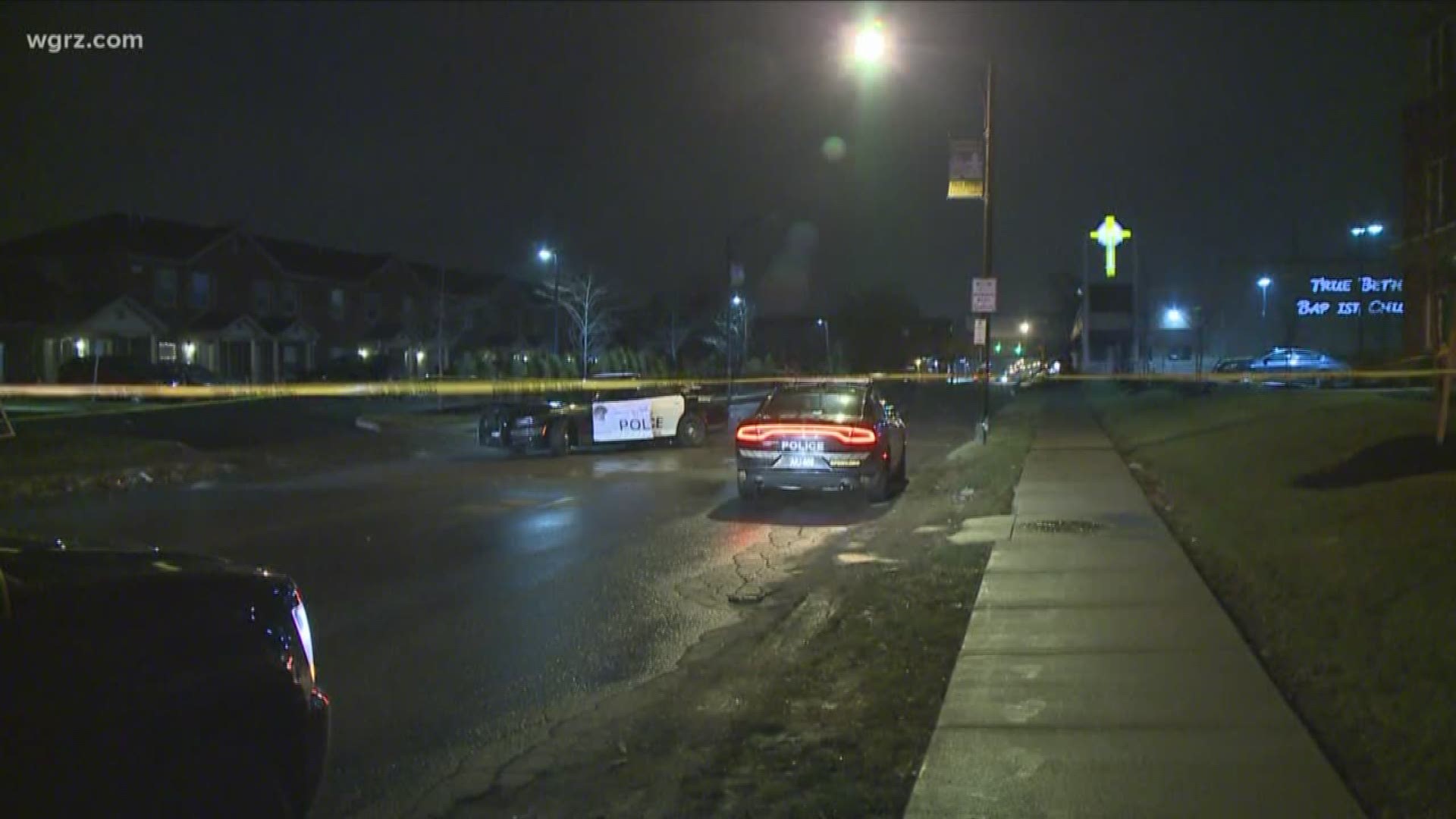 A man from Buffalo could spend the next 25 years behind bars after pleading guilty to assault on Monday for his role in a crash involving a police vehicle.

The Erie County District Attorney's Office says Andre Goldsmith, 30, was pulled over for a traffic stop on East Ferry Street in December of 2018 when he drove away and eventually hit a patrol vehicle.

Goldsmith and his passenger were both taken to ECMC, along with two police officers. Goldsmith did not suffer any serious injuries; however, his passenger had two ankle fractures, which required surgery.

Goldsmith pleaded guilty to one count of assault in the first degree, which is a class B violent felony. He remains held without bail until sentencing March 9.