Man convicted in death of wife found in Lake Erie

Prosecutors in Erie County said the Albion resident was having an affair and killed his 51-year-old wife, Karen, in the summer of 2017 because his girlfriend had given him an ultimatum to choose between her and his wife. 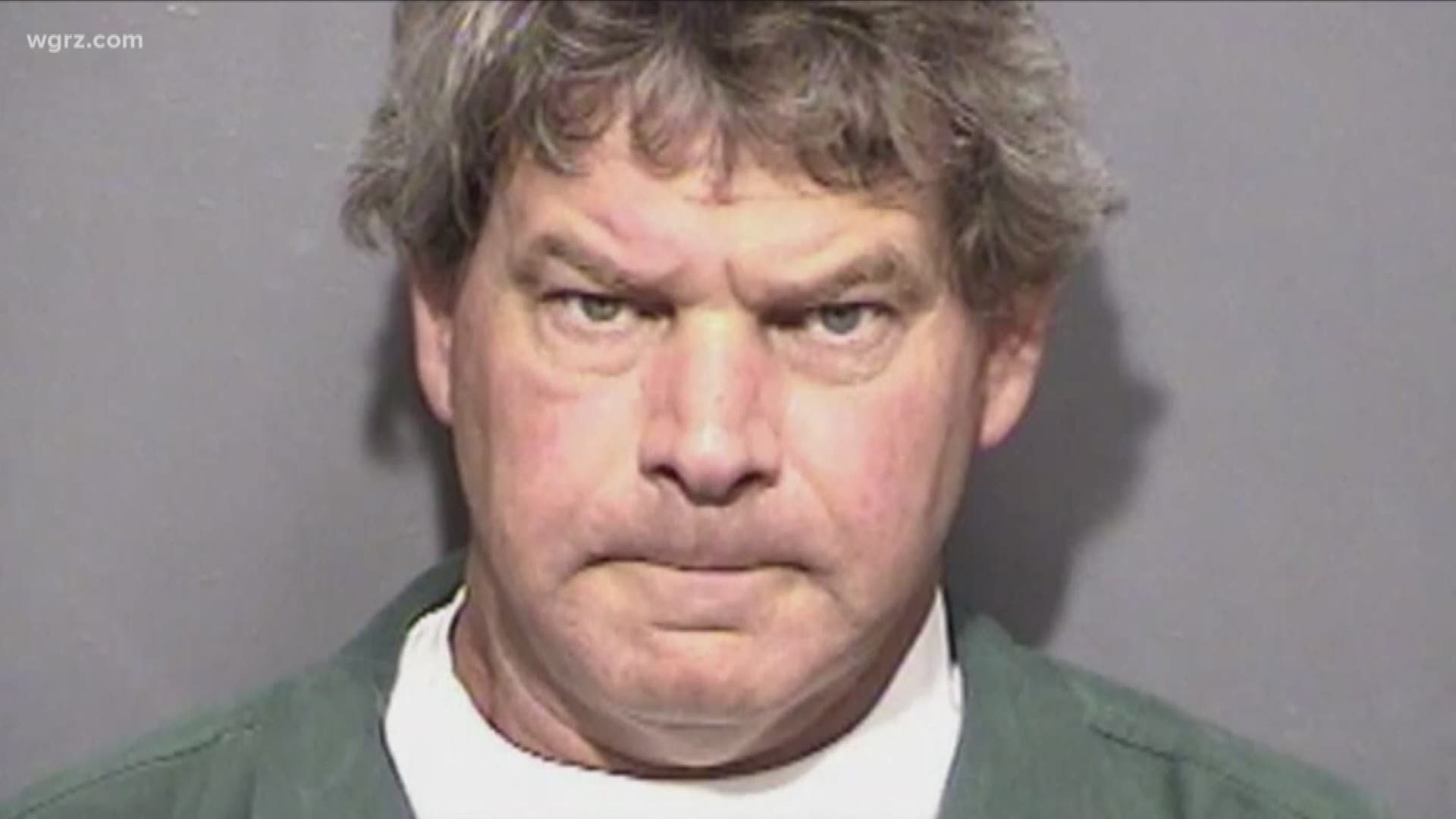 ERIE, Pa. (AP) — A Pennsylvania man accused of killing his wife and tossing her body into Lake Erie faces a mandatory life sentence without possibility of parole following his first-degree murder conviction.

Christopher Leclair, who faces a mandatory sentence of life in prison without possibility of parole, was also convicted Friday on other charges, including abuse of a corpse, evidence-tampering and false reports, after jurors deliberated for an hour and 40 minutes, the Erie Times-News reported.

Prosecutors in Erie County said the Albion resident was having an affair and killed his 51-year-old wife, Karen, in the summer of 2017 because his girlfriend had given him an ultimatum to choose between her and his wife.

Authorities said Leclair, who will be sentenced Dec. 11, reported his wife missing in June 2017, but dock surveillance images showed the two leaving and him returning alone, and he went out on the lake the next day and put out a distress call saying she had apparently fallen overboard.

Her body was found in July a few miles from Dunkirk, New York, which is about 50 miles (80 kilometers) northeast of Erie. Authorities say she had been shot in the head, tied up and she had an anchor attached to her body.

Defense attorney Bruce Sandmeyer argued Friday that Karen Leclair killed herself because she was upset that her husband had been cheating on her.

“This was a period of time where Karen Leclair had had enough,” Sandmeyer said.

The defense conceded that Leclair tied his wife’s body to the anchor and dropped her into the lake, but Sandmeyer argued that his client dumped the body because he didn’t want anyone to know that his actions had caused his wife to take her own life.

First Assistant District Attorney Elizabeth Hirz called that contention “nonsense” in her closing argument. The story was “another desperate lie by the defendant, which was completely inconsistent with any of the evidence that we had,” Hirz said after the verdict.

Dawn Leombruno, Karen Leclair’s niece, said after the verdict that it was difficult to hear stories about Leclair’s treatment of his wife, who she said “would do anything for anybody.”

“It doesn’t bring her back, but at least we know she’s getting justice now,” said Leombruno, who lives in St. Petersburg, Florida.