A disabled sex-offender is accused of assaulting a resident at the nursing facility he was living in. 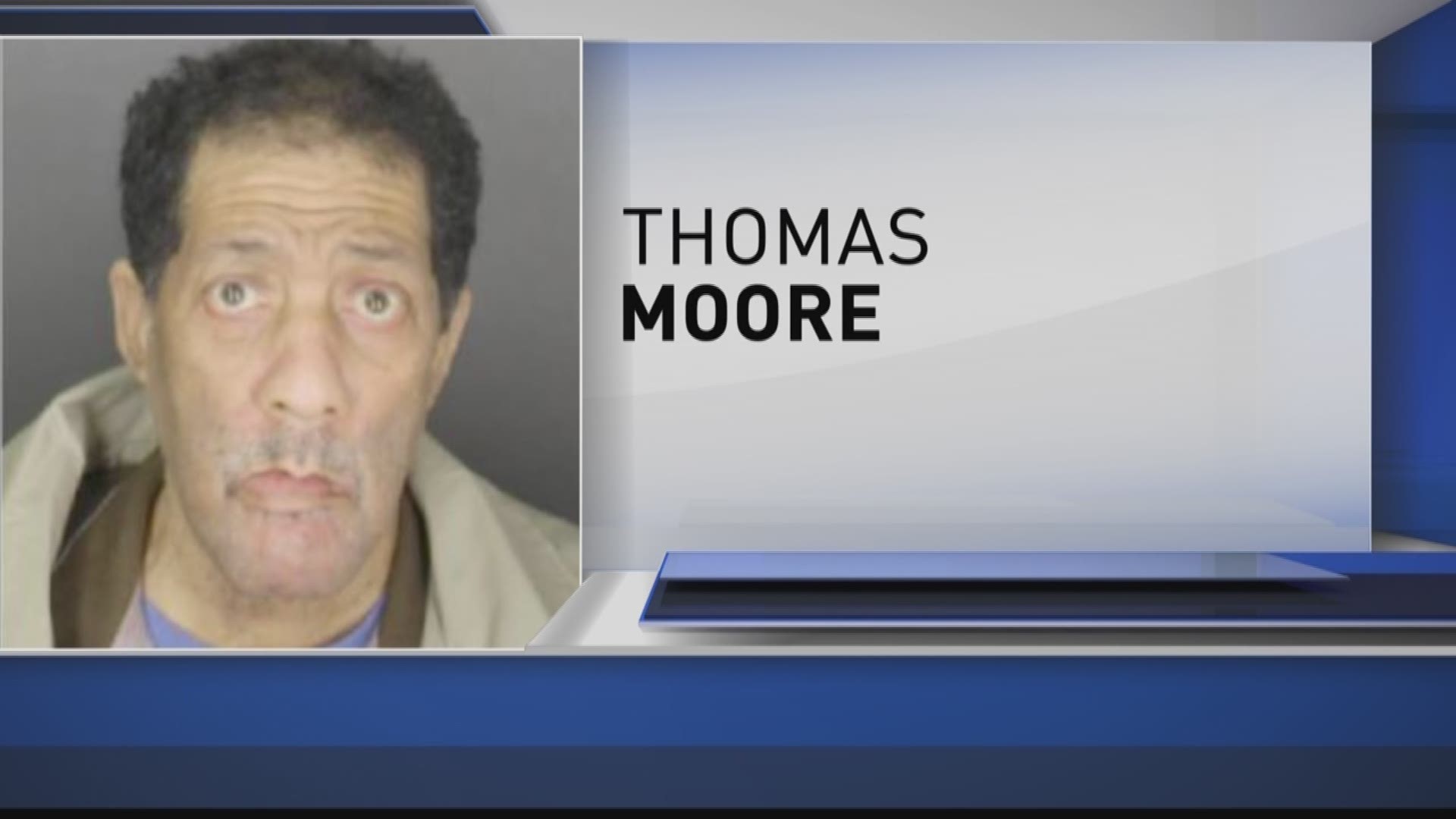 BUFFALO, N.Y. -- A disabled sex-offender is accused of assaulting a resident at the nursing facility he was living in. And now this incident is drawing the attention of State Assemblyman Sean Ryan who says "We don't want the elderly and disabled to live in this kind of fear."

Ryan is obviously concerned about the alleged sexual abuse of a patient at the Waterfront Rehabilitation and Healthcare Center by the suspect identified as 62 year old Thomas Moore. He is a disabled sex offender who was released last summer after serving 20 years in a downstate prison and then ended up at the Buffalo nursing home last November.

Now Ryan has some major questions for the New York State Department of Corrections like "How he was released. How they communicated with the nursing home."

A New York State Corrections Department spokesman says they did follow proper procedures by informing the Waterfront Center that he was a level three sex offender. They also say their sex offender registry notified Buffalo Police of his address. That contradicts the statement of Centers Health Care which runs Waterfront.. Their spokesman contends that Moore was admitted without the administrator being informed of his history and they learned about it only after police visited their facility. They also say state law prevents a nursing home from releasing a patient until there is another facility to take him or her and that Moore was subsequently turned over to the state health department and police.

Buffalo Police just referred us back to the Erie County DA's office which confirmed the arrest and the charges against Moore. They include endangering the welfare of an incompetent or physically disabled person.

Assemblyman Ryan says he will demand answers as to what happened in this case and see if any laws must be changed with additional concerns. "State law requires that the Department of Corrections would tell the nursing home. But then there's no requirement that the nursing home alert any of the other patients. So we're gonna have...we're gonna ask the state to look into this. We need to make sure this doesn't happen again."

The Erie County District Attorney's Office issued this statement from DA John J Flynn “Thanks to the prompt response from Buffalo Police, this defendant is now being aggressively prosecuted by our office for felony sex offenses.”

He is the full statement from a spokesperson for the Waterfront Center "This incident is a police matter. Mr. Moore was admitted to the facility without the administrator being informed of his history. Waterfront Center was made aware of Mr. Moore’s prior sex offender status after the facility had already admitted him, when local police visited Waterfront to make the official notification. By that time it was after the fact and facilities in New York State are prohibited from discharging residents unless there is another facility available to receive them. When the incident in question occurred, facility administration immediately contacted the state DOH and the police, who took custody of the resident.”

Moore is in jail and will be back before Judge Keane at 9:30 on April 25th.