Michael Cremen, 47, is charged with harassment, criminal possession of a weapon and a hate crime charge of menacing for an August incident on Hertel Ave. 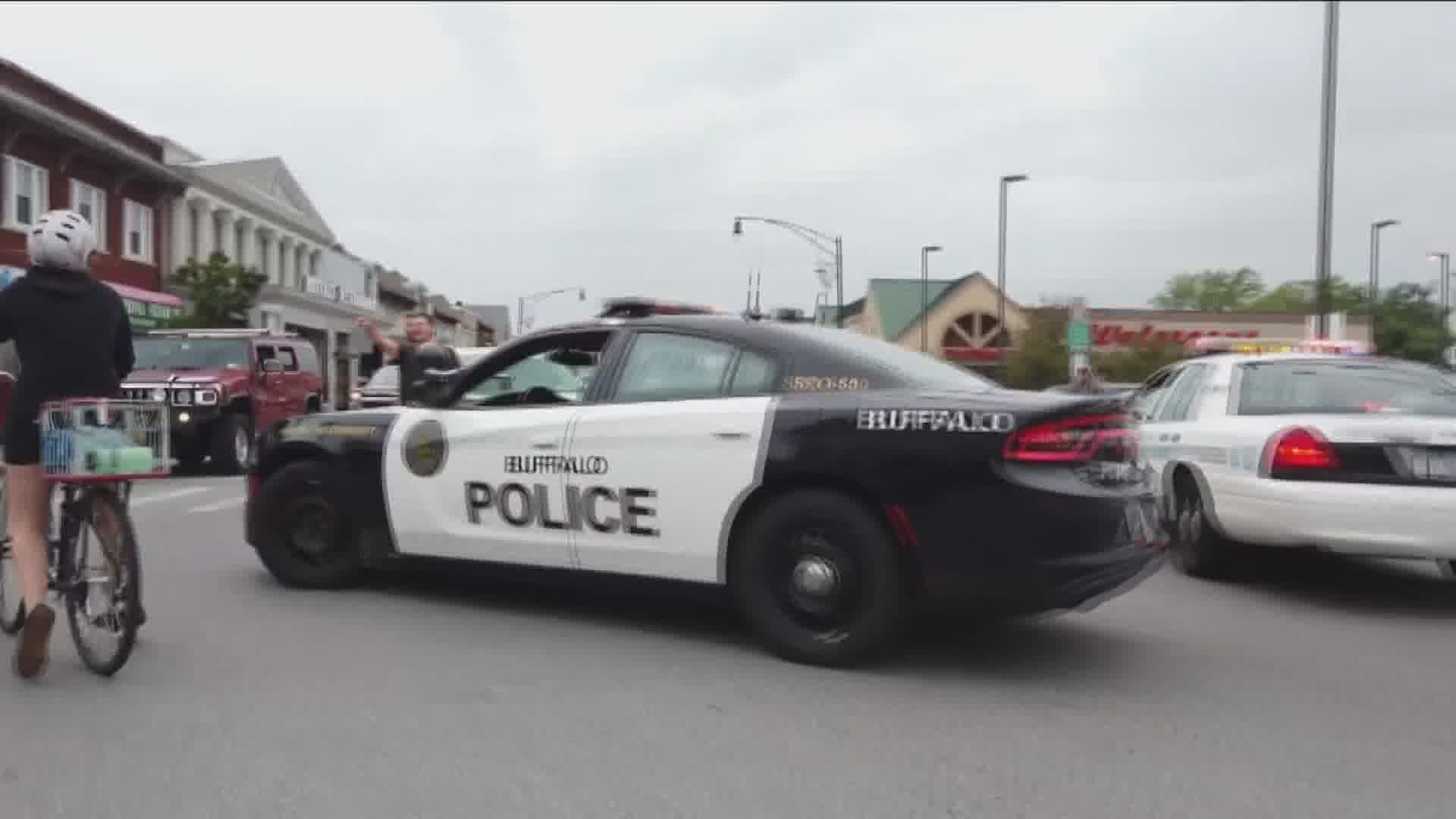 BUFFALO, N.Y. — For the second time in as many weeks, the man charged with a hate crime during a protest on Hertel Avenue did not show up to court for his arraignment.

As a result, Buffalo City Court Judge Barbara Johnson-Lee Wednesday issued a no-appearance warrant for Michael Cremen, 47, of Franklinville. Cremen is charged with harassment, criminal possession of a weapon and a hate crime charge of menacing for the August incident.

According to a complaint filed with Buffalo Police, Cremen and another man were in the middle of the street at the intersection of Hertel and Parkside, using racial slurs and threatening the protesters. At one point, the complaint says, he displayed a knife and pushed one of the protesters. It's also alleged that he could be heard shouting the n-word.

Johnson-Lee had rescheduled Cremen's appearance when he failed to show for his arraignment last week.

Erie County DA John Flynn says the court received a concerning email from someone believed to be Cremen. He read a portion of that email, which was dated October 6:

"I will not be compelled by any means to violate my conscious. Therefore I will not wear a mask to any court proceeding or attend any court proceeding in which any person involved is wearing a face mask. If you do issue a warrant for my arrest it is unlawful and please understand that anyone that approaches my person, wife or property, especially armed, wearing a badge and/or face mask, I consider to be a very dangerous threat to my life and my lord will severely punish those in violation of his order of protection over my life." 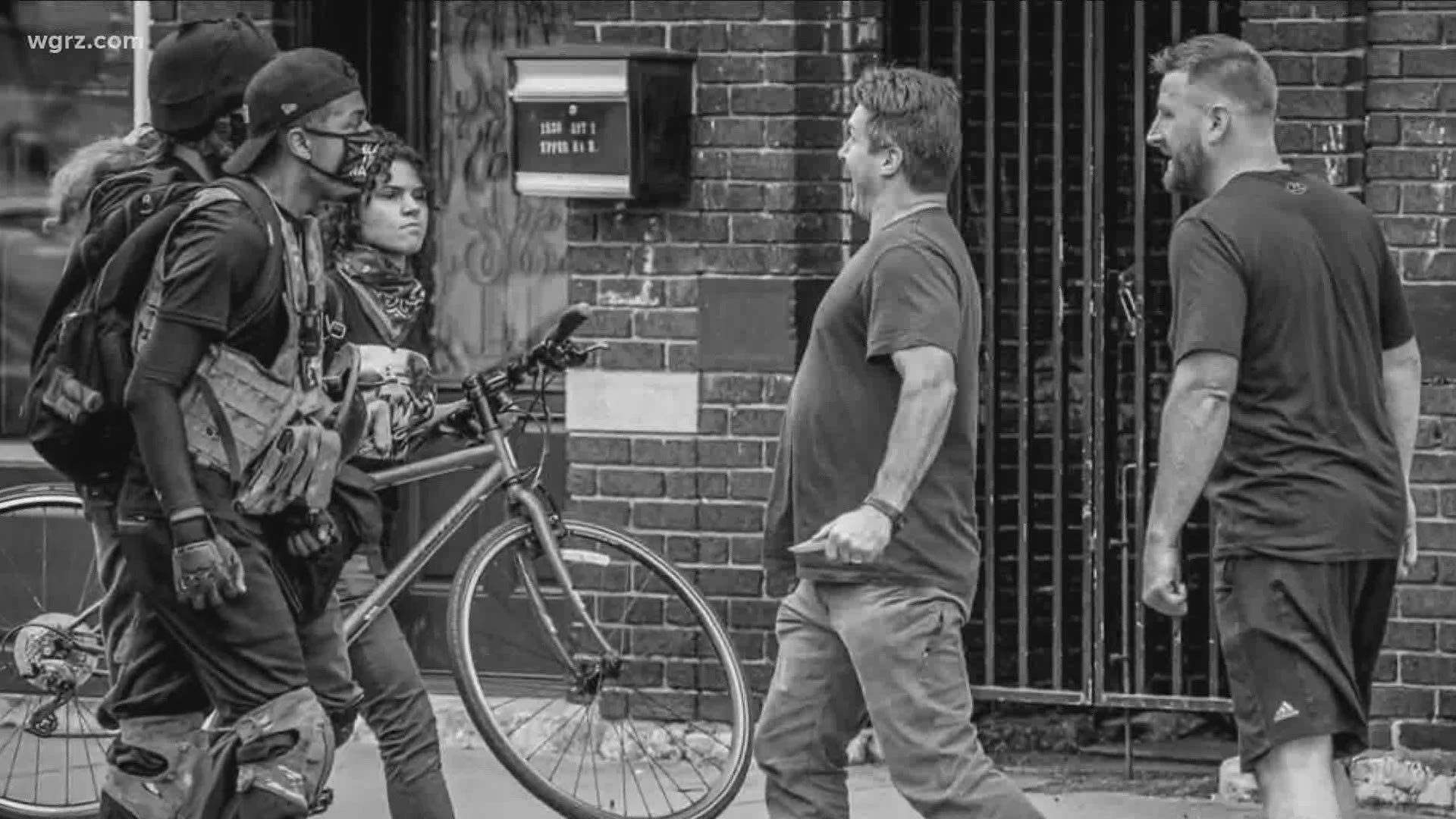 "It's clear from his communication that one: he's not coming to court today" said Flynn. "And two: the reason why I say this and publicly talk about this is I'm concerned for public safety for him and anyone around him. I'm concerned for any law enforcement officer that does go to his house. And therefore I want that it known publicly for every law enforcement agency to be concerned about him which I will communicate to them directly, but I want that known to the public, as well, that I have a serious concern about the public safety surrounding this individual here."

Under New York's new bail reform that went into effect at the beginning of the year, it says you have to wait 48 hours so that someone has the chance to come back to court.

Flynn argues the email is Cremen giving notice he never plans to show up though.

The Erie County DA’s Office submitted a motion requesting the Court reconsider its decision to not issue a bench warrant for Cremen. That motion was denied Friday morning by Judge Barbara R. Johnson-Lee.

According to the DA's office, the judge said on the record that if Cremen does not appear either in person or virtually for his arraignment, she will issue a no appearance warrant.

"Even though the new bail reform says that you have to wait 48 hours and give someone 48 hours to come back to court," Flynn said.  "I understand the bail reform law says that. There's also a provision in the bail law that says that if you have advanced notice or you know that someone's willfully not coming to court you don't have to wait the 48 hours. It's right there in the statute." 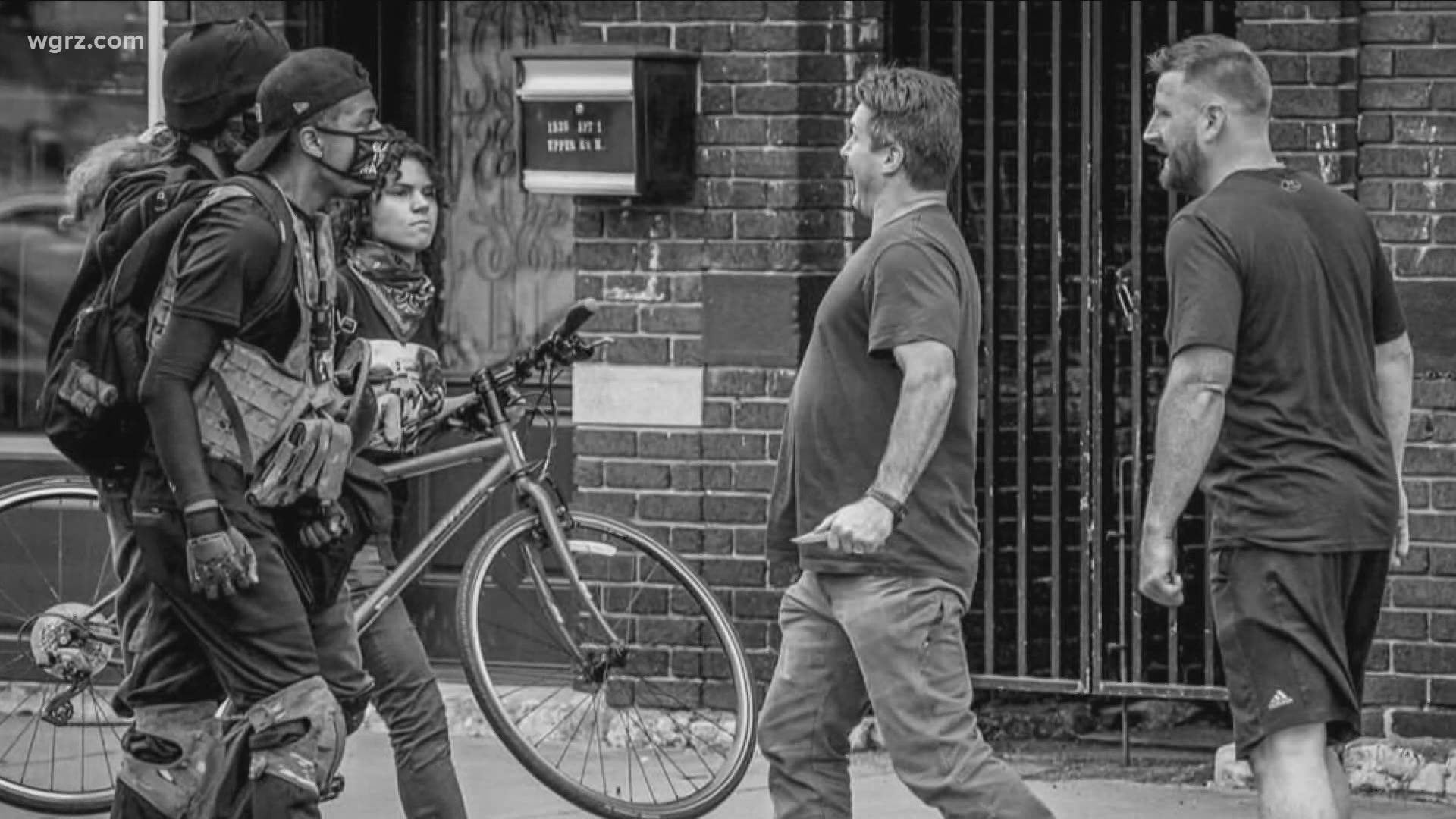