The dog was left inside a car on Goat Island at Niagara Falls State Park on Memorial Day.

NIAGARA FALLS, N.Y. — An Ohio man has been charged with felony animal cruelty after a dog was left inside a car on Goat Island and died.

Police say the officer saw a black Jaguar with several people standing around the car. They say all the windows were up except for the sunroof which was cracked open a bit. The dog appeared to be in distress.

With assistance from Niagara Falls Police Animal Control, they were able to get the dog out of the car. The dog died while being taken to the SPCA.

The Ohio man has been charged with felony animal cruelty and leaving a companion animal inside a vehicle. 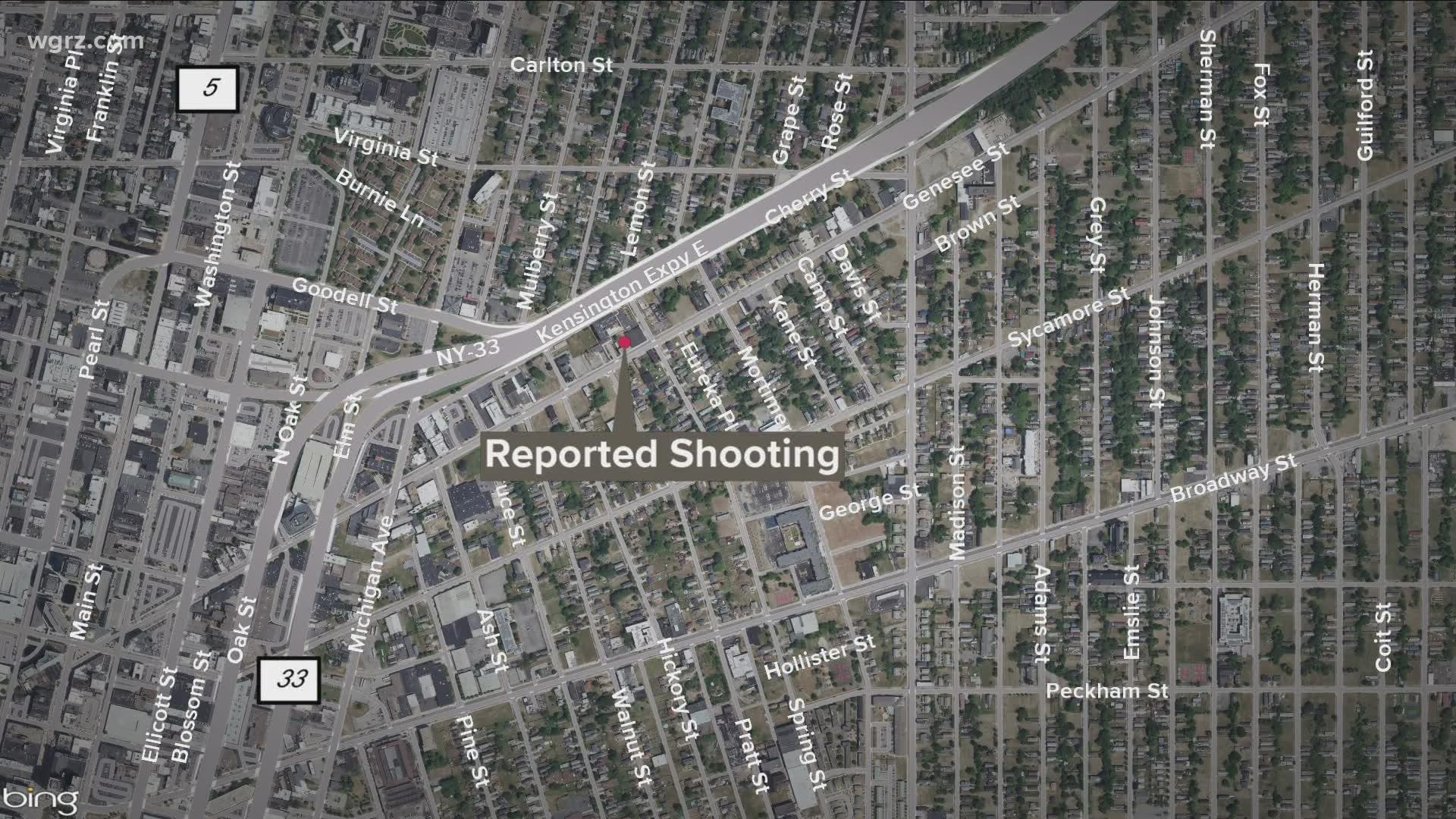