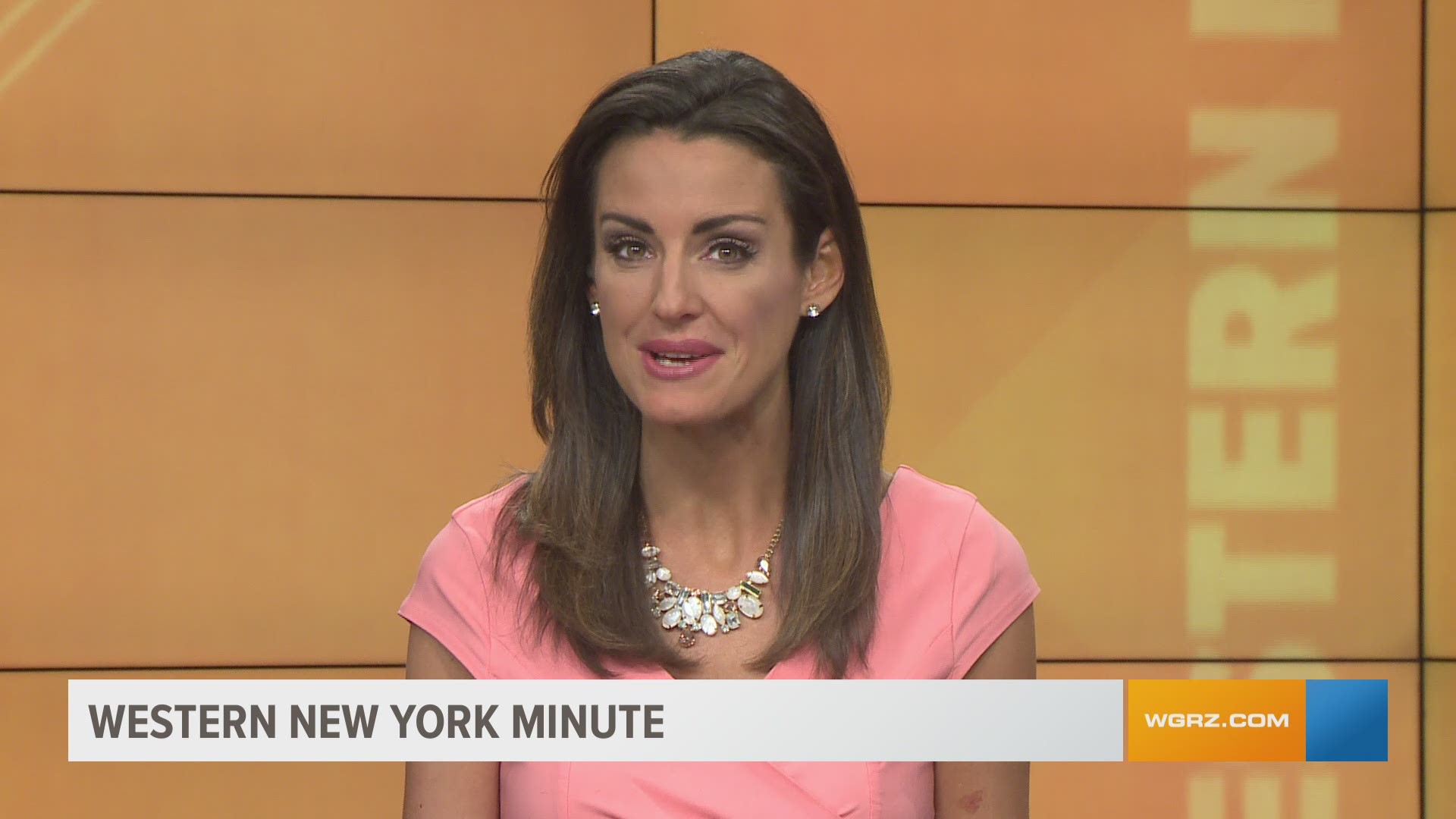 Gurahoo was arraigned Monday on a charge of unlawful wildlife smuggling. Information on his lawyer wasn't immediately available.

Officials say the finches from Guyana are prized. They are used in singing contests in Brooklyn and Queens where wages are placed on the birds with the best voice. Prosecutors say Gurahoo said he planned to sell them for about $3,000 each, for a total haul of over $100,000.

U.S. Customs and Border Protection says bird smuggling could threaten agriculture through the possible spread of diseases such as bird flu