Daniel Lewis, 24, allegedly stole a Spectrum truck from a house outside of the City of Batavia on January 25. 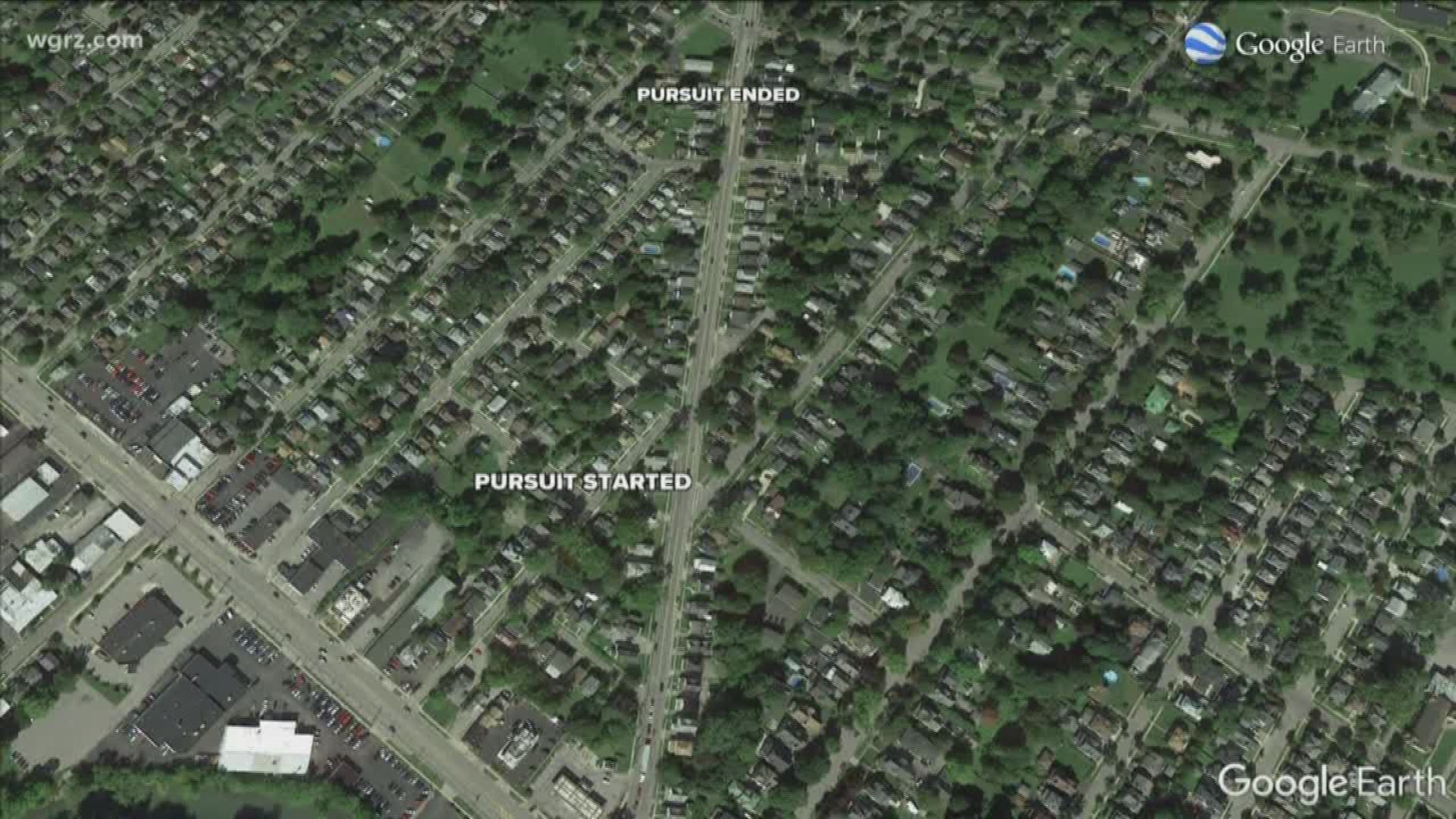 BATAVIA, N.Y. — A man was arrested Tuesday for allegedly stealing a Spectrum Cable truck, which resulted in a police pursuit, according to the Batavia Police Department.

Daniel Lewis, 24, allegedly stole the Spectrum truck from a house outside of the City of Batavia on January 25. Police say Lewis drove the truck to the end of Charles Street then drove it through multiple backyards, attempting to evade police.

During this pursuit, Lewis allegedly drove through multiple fences, struck three parked cars and a house, causing over $25,000 worth of damage before fleeing the scene on foot. Police say no one was injured during the incident.

Police say Lewis was being held in the Genesee County Jail on unrelated charges when he was arrested Tuesday.