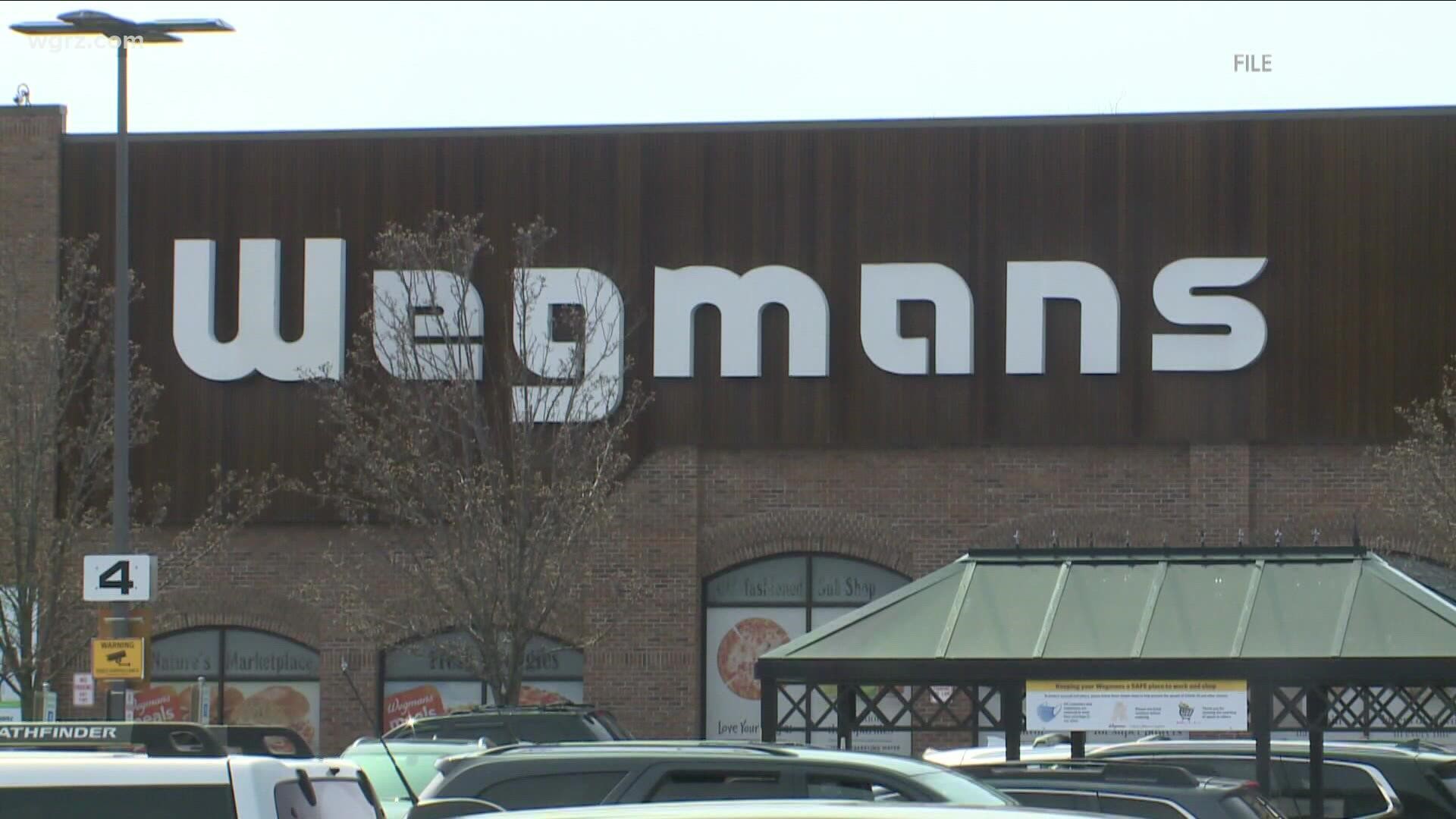 ROCHESTER, N.Y. — A Brooklyn man was arrested on a complaint of fraud Wednesday, according to the United States Attorney Office.

Maurice Sheftall, 23, is being charged with a criminal complaint of fraud and related activity in connection with computers and wire fraud.

Assistant U.S. Attorney Meghan K. McGuire said that according to the complaint, Sheftall allegedly obtained the credentials, including logins and passwords, of Wegmans customers who had accounts on wegmans.com website.

It's alleged that Sheftall attempted to access approximately 74 different customer accounts, with approximately 59 of these attempts proving successful. He placed approximately 25 fraudulent orders of groceries and other goods, totaling approximately $10,000.

The attorneys' office said Sheftall made an initial appearance before U.S. Magistrate Judge Mark W. Pedersen and was released on conditions. 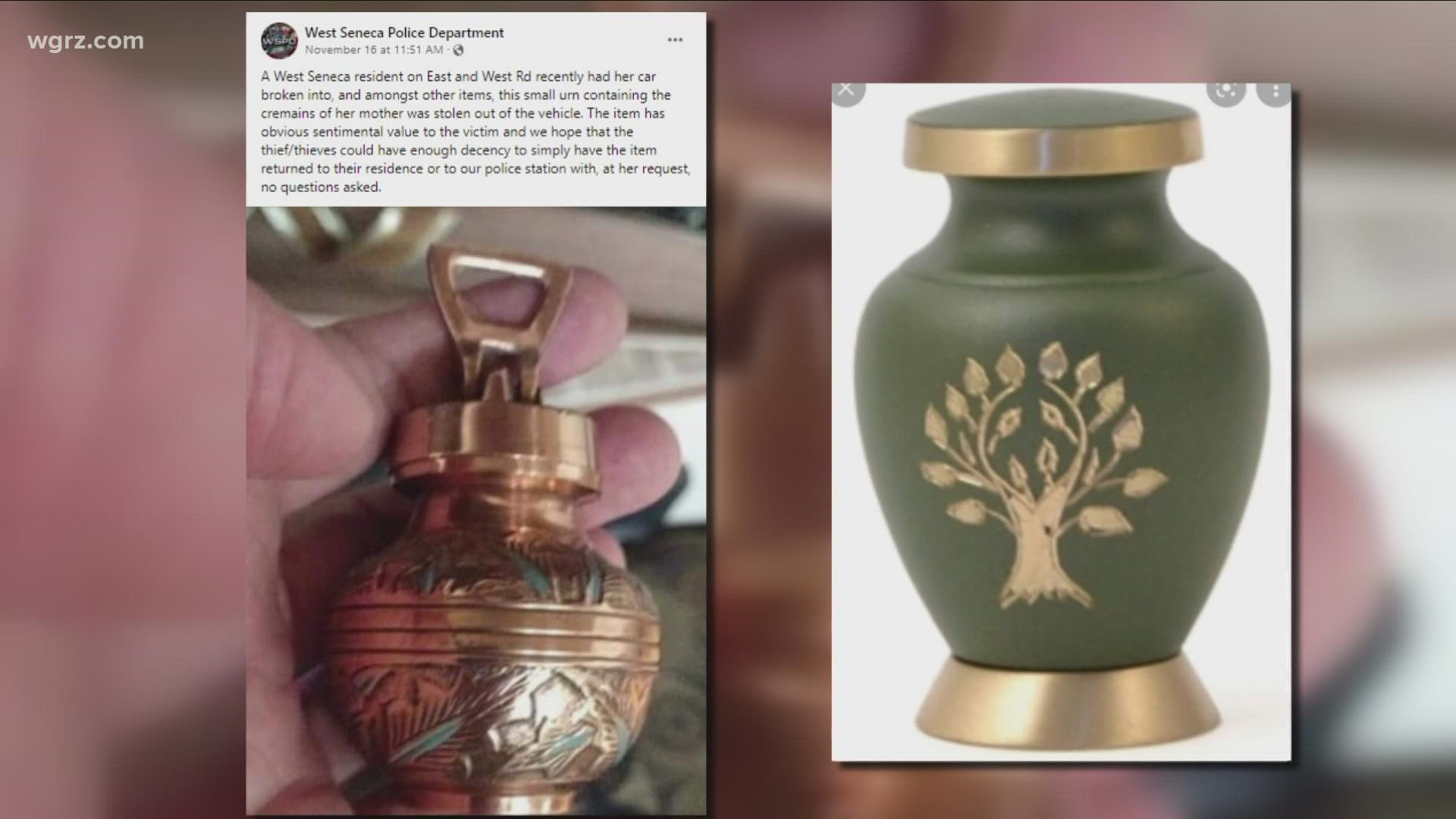