Judge Sheila DiTullio ordered a competency exam for him to determine if he was fit to proceed to trial. 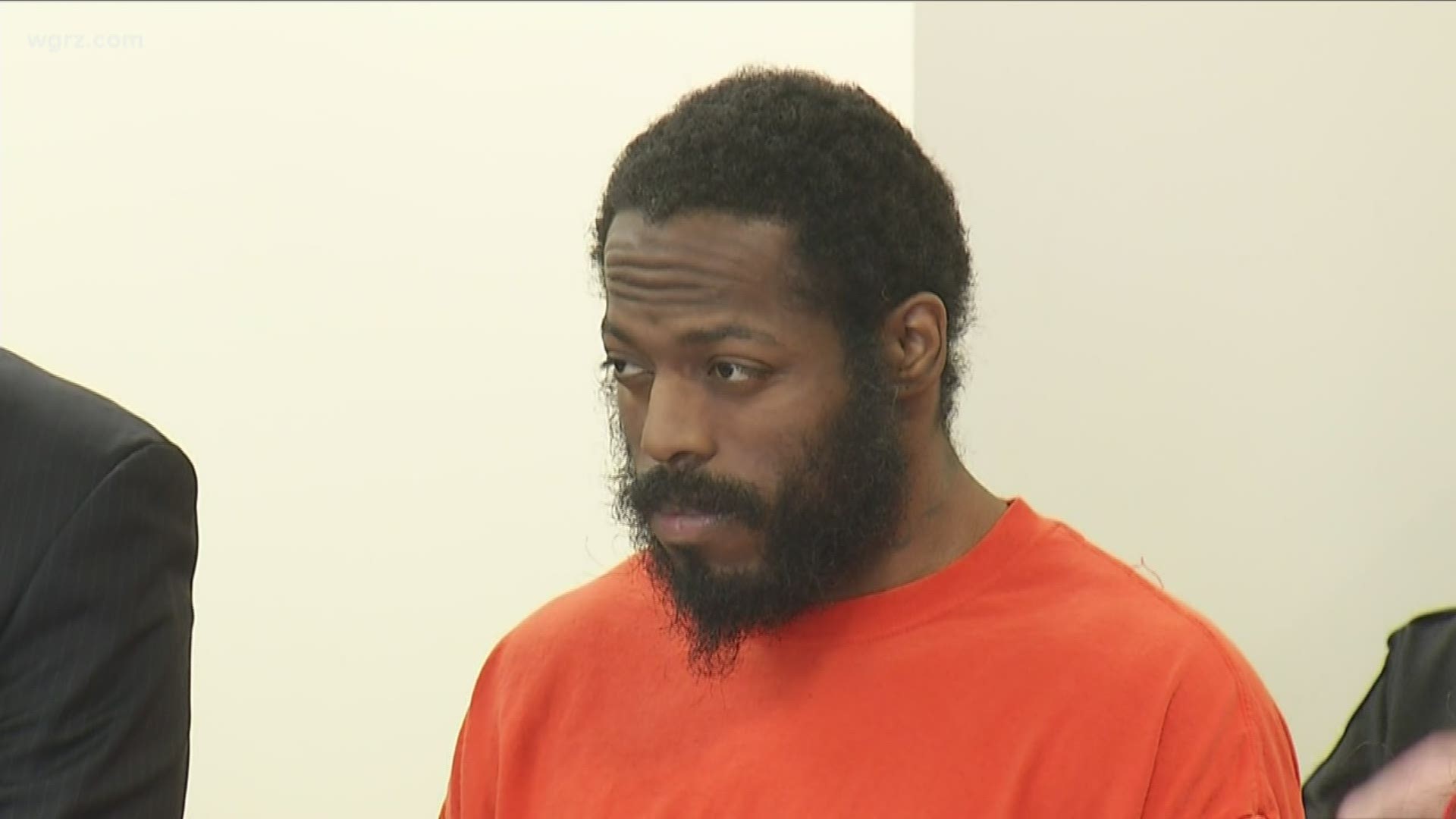 BUFFALO, N.Y. — The man accused of shooting up a Dollar General store in 2017 has been found not competent to stand trial.

Jury selection was scheduled to begin December 9 for the trial of Travis Green, who is accused of firing 20 rounds in the parking lot of the Dollar General store at Union and French roads in Cheektowaga back in 2017. One person was hurt in that shooting.

Erie County Court Judge Sheila DiTullio, who is presiding over Green's trial, ordered a competency exam for him to determine if he was fit to proceed to trial and whether he can aid in his defense.

The Erie County District Attorney John Flynn says that once Green has gone through treatment and is found competent, he will be brought back to Buffalo to stand trial.

The DA's office alleges Green went to the store for a job application. The DA says he became irate for some reason and left the store and started shooting at the store from the outside.

Green's mother, Viola, told 2 On Your Side at the time she thinks her son was "fed up" and snapped. She said he was stressed because he was hurt at work, fired from a job and was going through a separation with his wife. 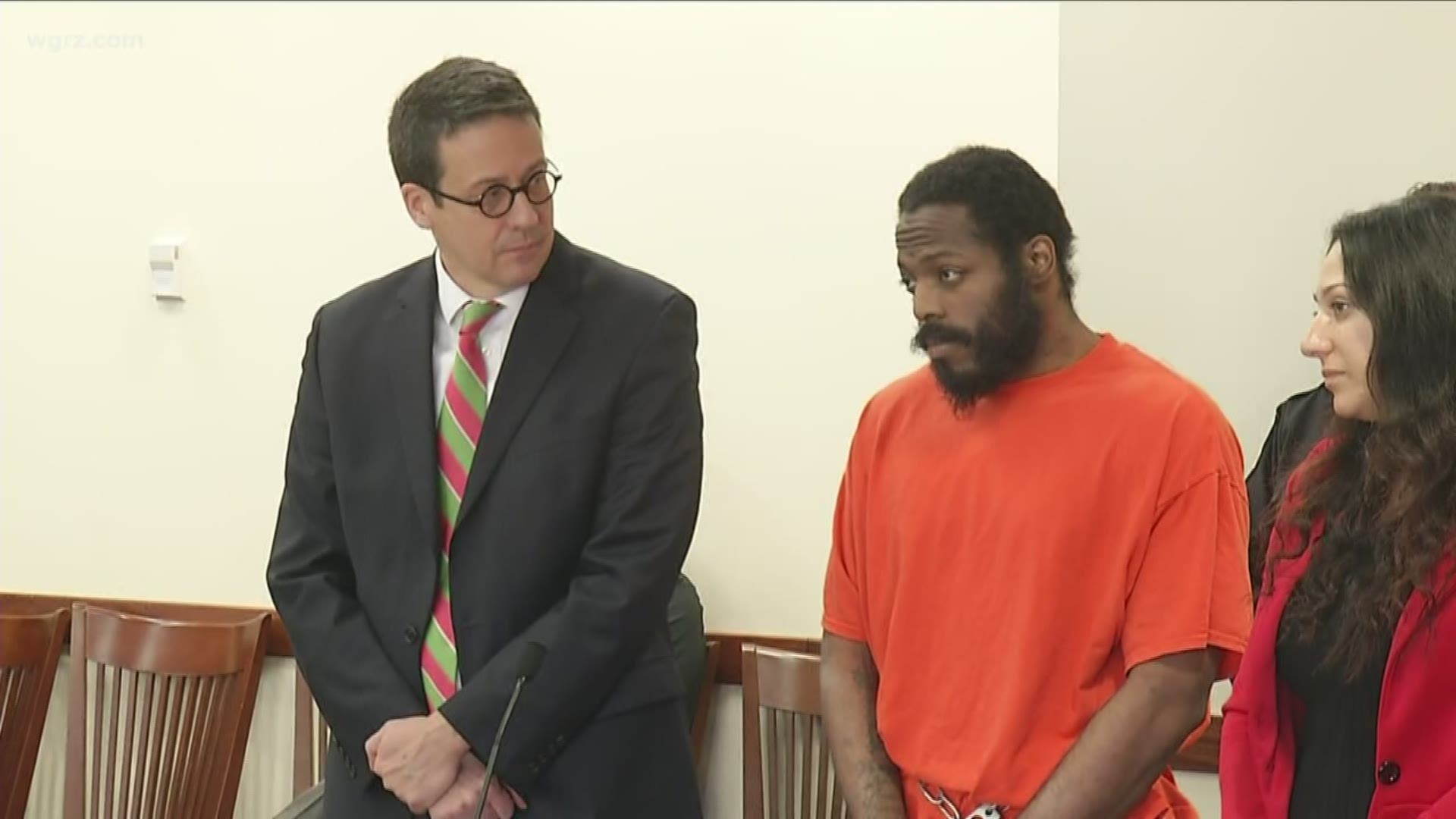 RELATED: One man shot on Buffalo's east side