Authorities say Wade Remington planted evidence at the scene to make it look like another person committed the crimes. 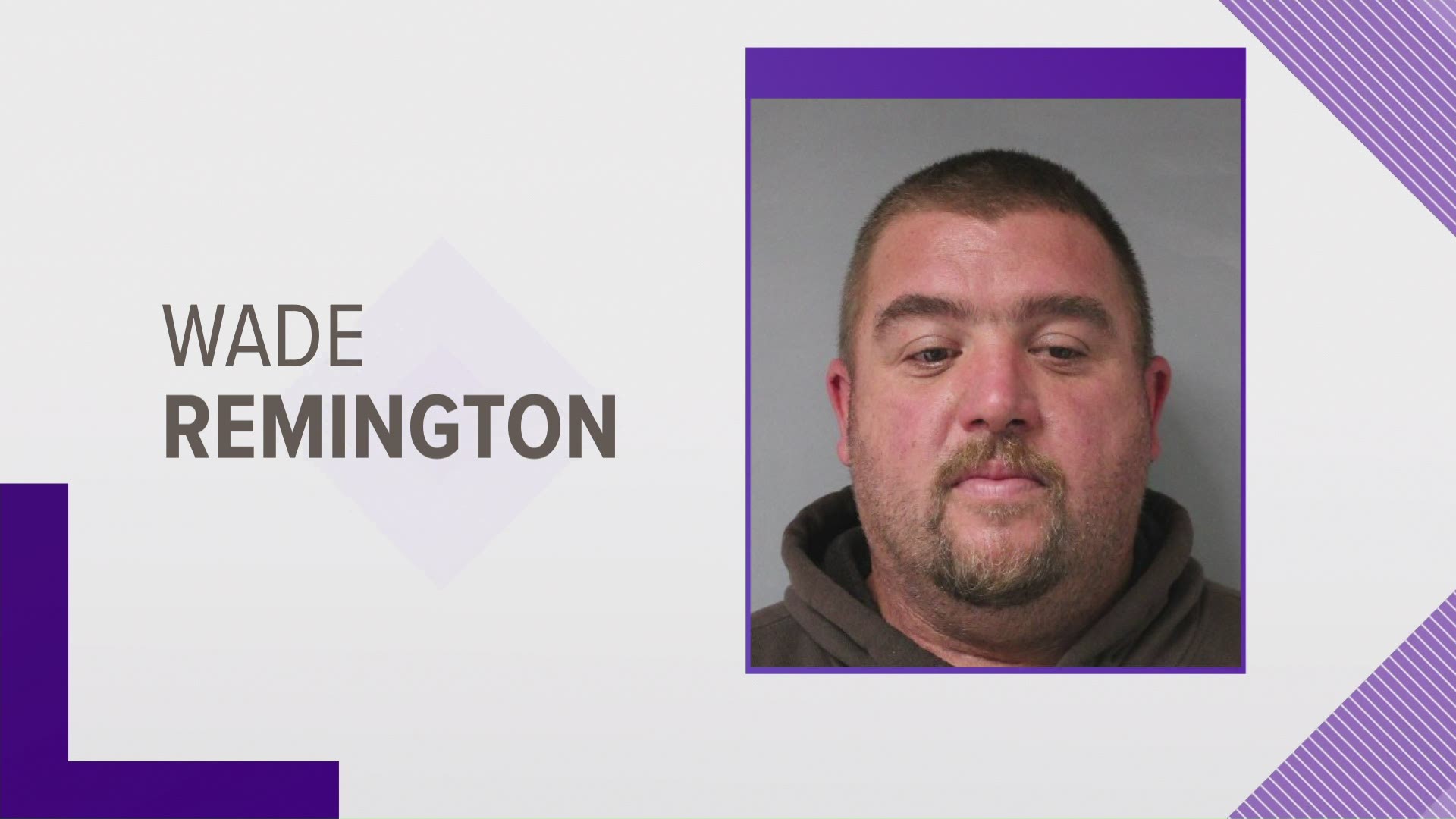 GAINESVILLE, N.Y. — A Wyoming County man is facing charges after being accused of killing an acquaintance’s dog and damaging their vehicle following a domestic incident.

Authorities say Remington planted evidence at the scene to make it look like another person committed the crimes. He reported the incident to police on October 27 in an attempt to blame another individual, but investigators determined that he committed the acts.

Due to bail reform legislation, authorities say the alleged crimes are not eligible for pretrial detention. He was released and is to appear back in court early next month.