The reform set to take effect in 2020 will eliminate cash bail and pretrial detention for most offenses. 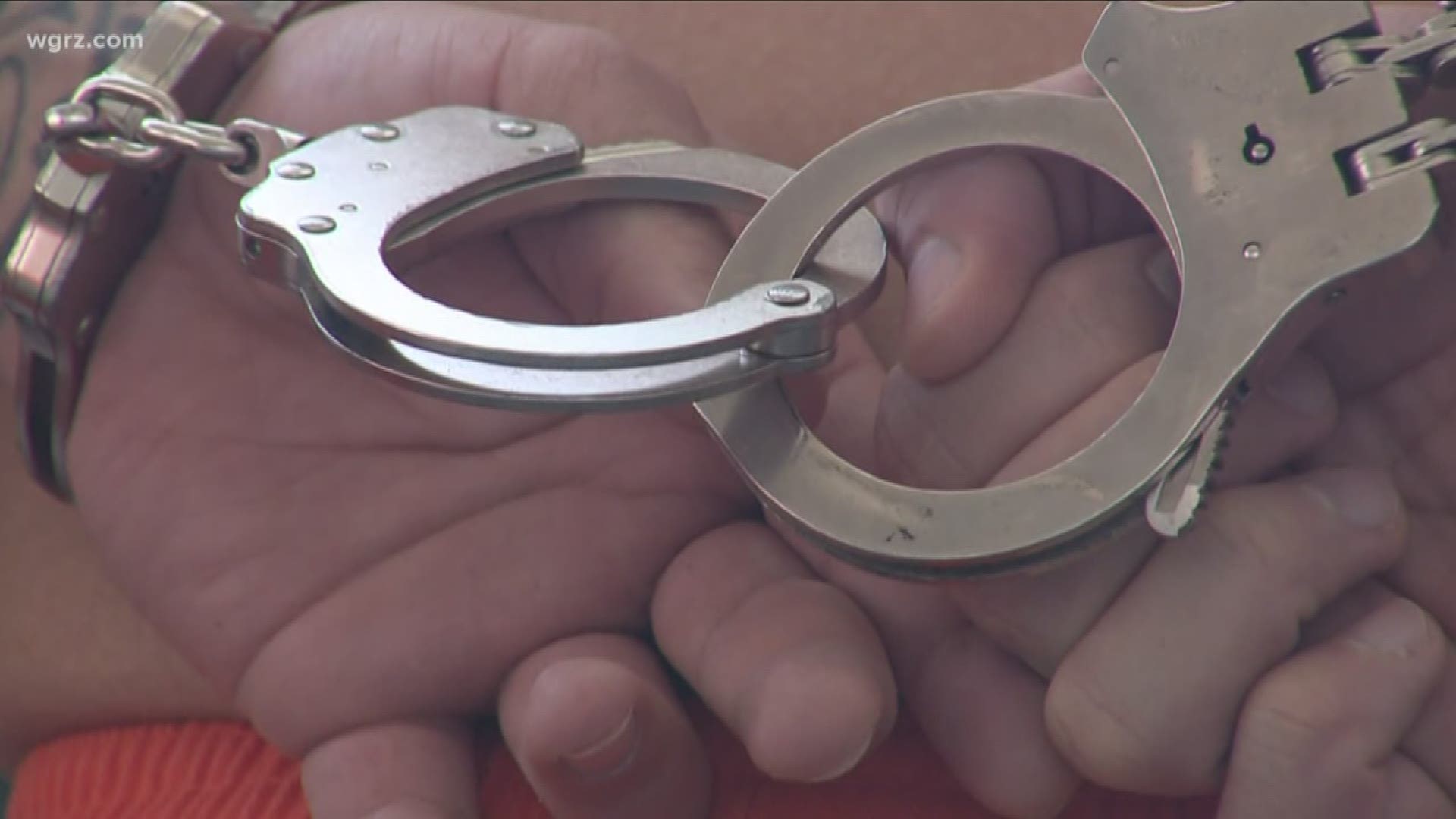 "There have already been some studies that have shown that in some municipalities over 90 percent of people who are incarcerated pre-trial now will not be incarcerated," Attorney Barry Covert said.

Covert said in some ways New York is catching up to what other states are already doing.

He added, "By in large, I think that this is a very good bail reform. It's gonna save us a lot of money and cause us not to have to incarcerate people who are not violent. Let's save the jails for violent people."

However, the decision is receiving backlash.

New York Senator Pat Gallivan stood alongside members of law enforcement Thursday in an effort to amend the law.

"That individual who is strung out on drugs or is an addict that is arrested for breaking into somebody's house, they'll return to go back out there and break into another house," he said. "The repeat drunk driver is free to go back out and drive drunk again."

Gallivan says the reform shows no consideration for what a repeat offender might do and puts victims, especially of domestic violence, at risk.

Kennedy added, "No one should have to sit in jail because of what's in their bank account."