Attorney Paul Cambria says the charges fall in line with what he expected. 'Reckless driving, plus reckless endangerment, makes sense here as an initial charge.' 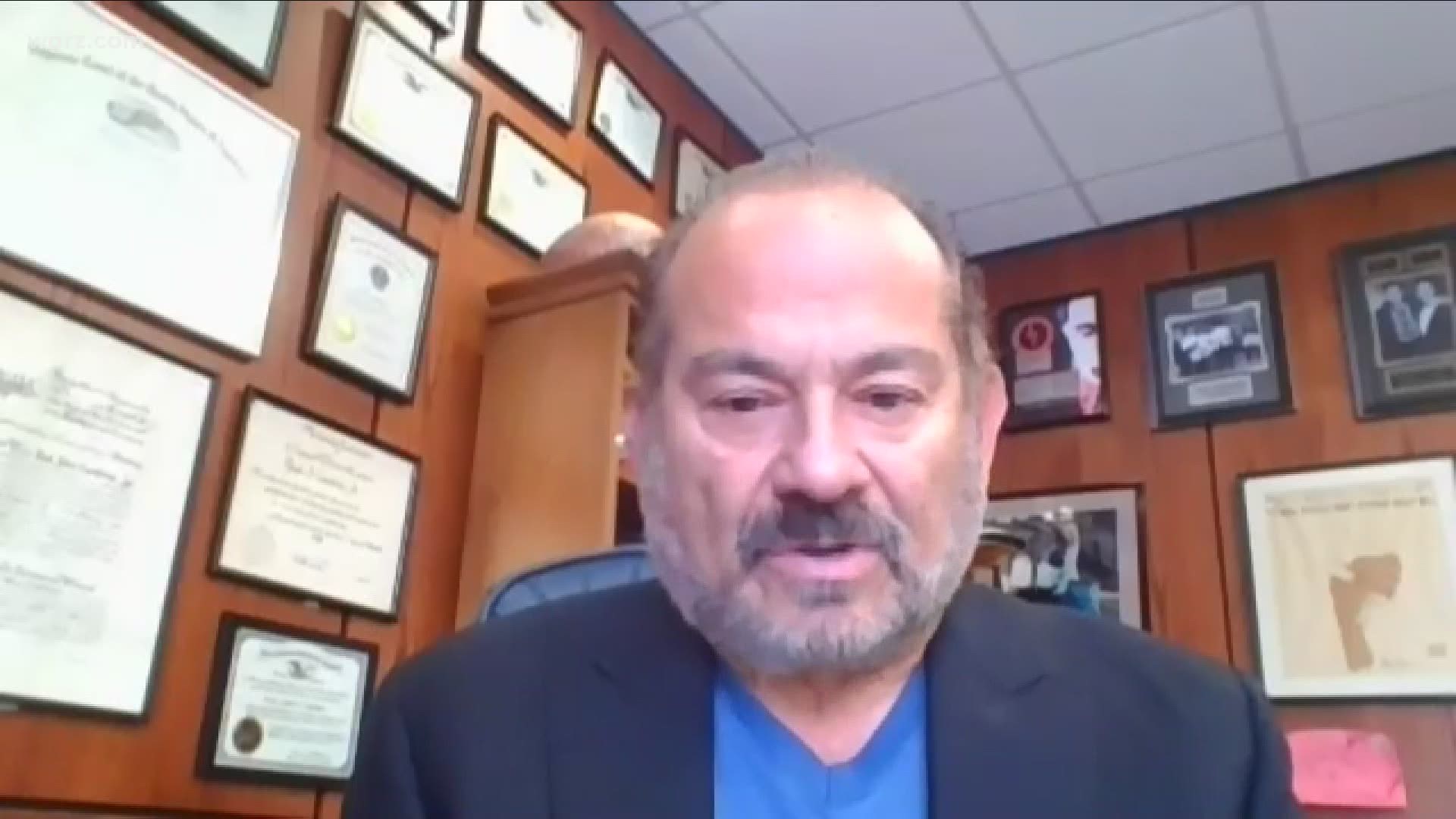 BUFFALO, N.Y. — 2 On Your Side heard from attorney Paul Cambria on Thursday during the 5:30 p.m. Town Hall, when he said the driver who struck a woman on a bicycle on Wednesday night in during a protest at Niagara Square could have faced multiple felonies and misdemeanors.

On Friday, 2 On Your Side's Kelly Dudzik asked Cambria if the charges announced Friday morning were what he expected.

"The charges clearly fall in line with what's expected. I mean, this was a reckless situation as far as charging it. Now, you know, what the defense will be is another story. So, reckless driving, plus reckless endangerment, makes sense here as an initial charge," said Cambria.

Cambria says the maximum punishment for these charges is seven years for the felony and one year or less for the misdemeanor.

We also talked about all of the video evidence in the case. 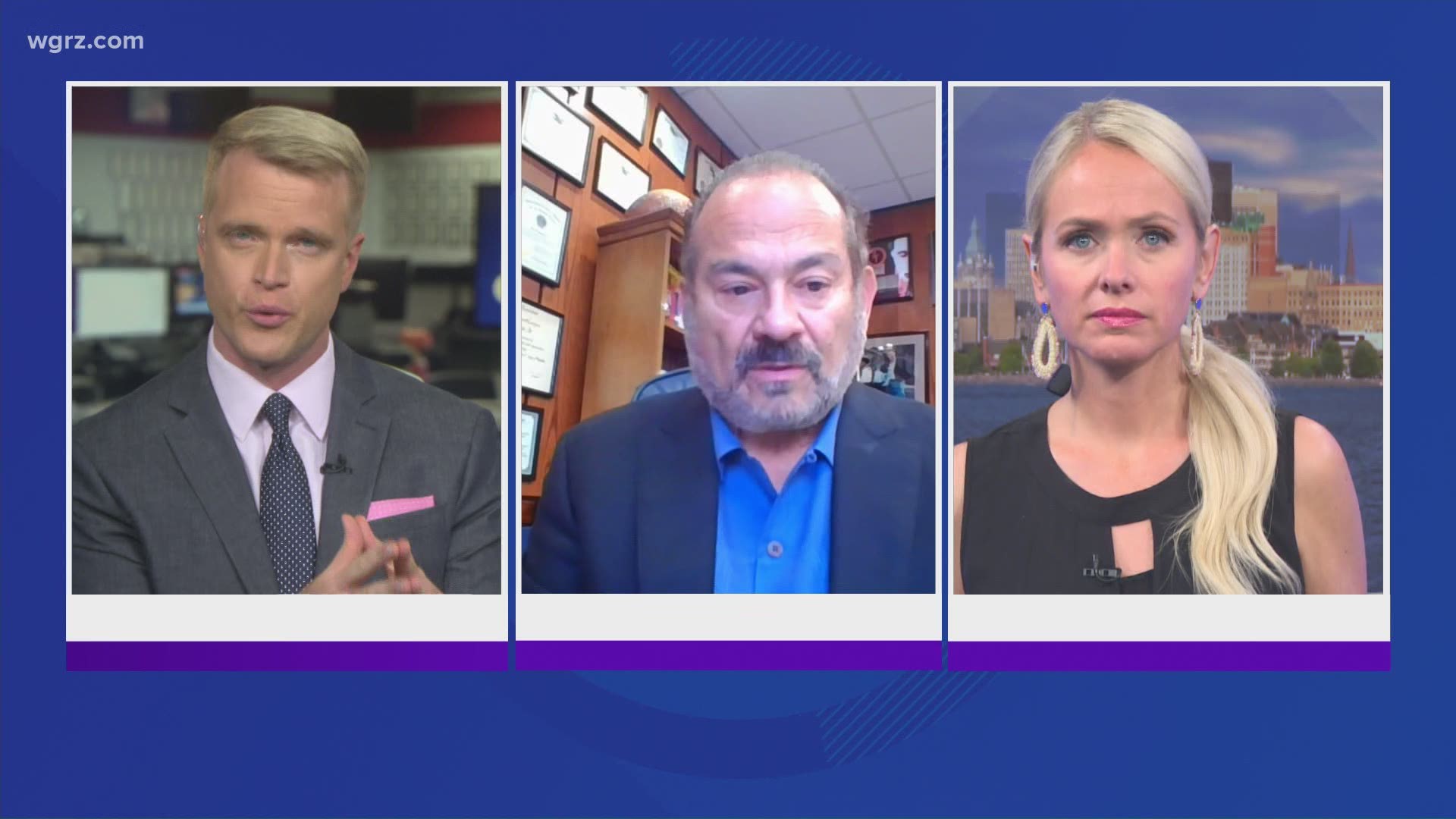 "I think that they're going to look at, apparently, there was a loud revving sound of the motor, so you wonder what that is," he said, "whether she was trying to scare people away because she was afraid. There appears to be just speeding right through the crowd, which will lead and lend credence to the reckless aspect of this.

"And then, once the person's hit, she's leaving, which could be as I say another charge of leaving the scene. So, that video will clearly play, there's audio as well to the revving sound of the motors, that will play a big role in the case."

2 On Your Side also talked with Cambria about what the defendant's strategy could be in court.

"The only possible defense would be a panic, because if you watch the news at night, which I'm sure you do, you will see that a lot of cars, including police cars and others, have been attacked and assaulted, if you will," he said.

"And things damaged and windows broken and all the rest of it, and she very well could have said, 'I got in there, and all these things started happening, all these noises occurred, and I thought I was going to be in physical danger, and I panicked.' "