Lamarr Scott pleaded guilty to assault and manslaughter for the death of Torriano Jackson in 1991.

BUFFALO, N.Y. - Lamarr Scott pleaded guilty to assault and manslaughter for the death of Torriano Jackson in 1991.

The shooting happened on the corner of E. Delavan and Bailey near the old Louie’s restaurant.

Valentino Dixon was convicted of the crime and has already served 27 years of a 39-years to life sentence. He was exonerated in court Wednesday following Scott's guilty plea.

Scott originally confessed on camera in an interview with former Channel 2 News Anchor Wanda Starke. During that interview he said "I don't want my friend to take the rap for something that I did."

When referring to the Torry Jackson who died in the shooting, Scott said, "the guy that I shot, him and his friends were threatening us all day long. I road home on my bike on Montana Street and came back with an UZI that I obtained on the street." He had a further explanation, "the reason he died is because I didn't have any control of the automatic weapon at all." 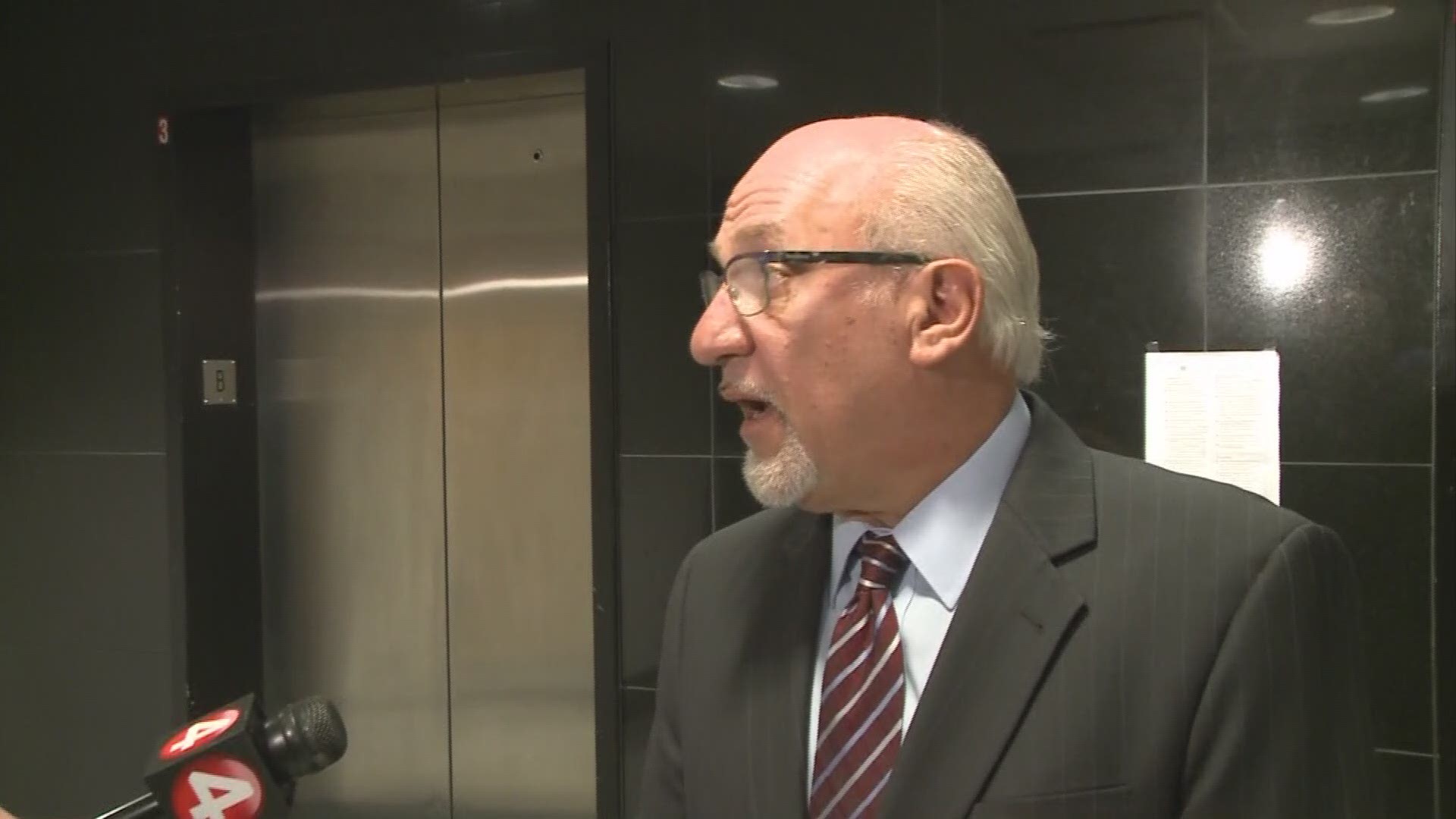