Yvette Johnson and her 17-month-old grandson Kyrie were shot during her 54th birthday party the night of July 2, 2018. 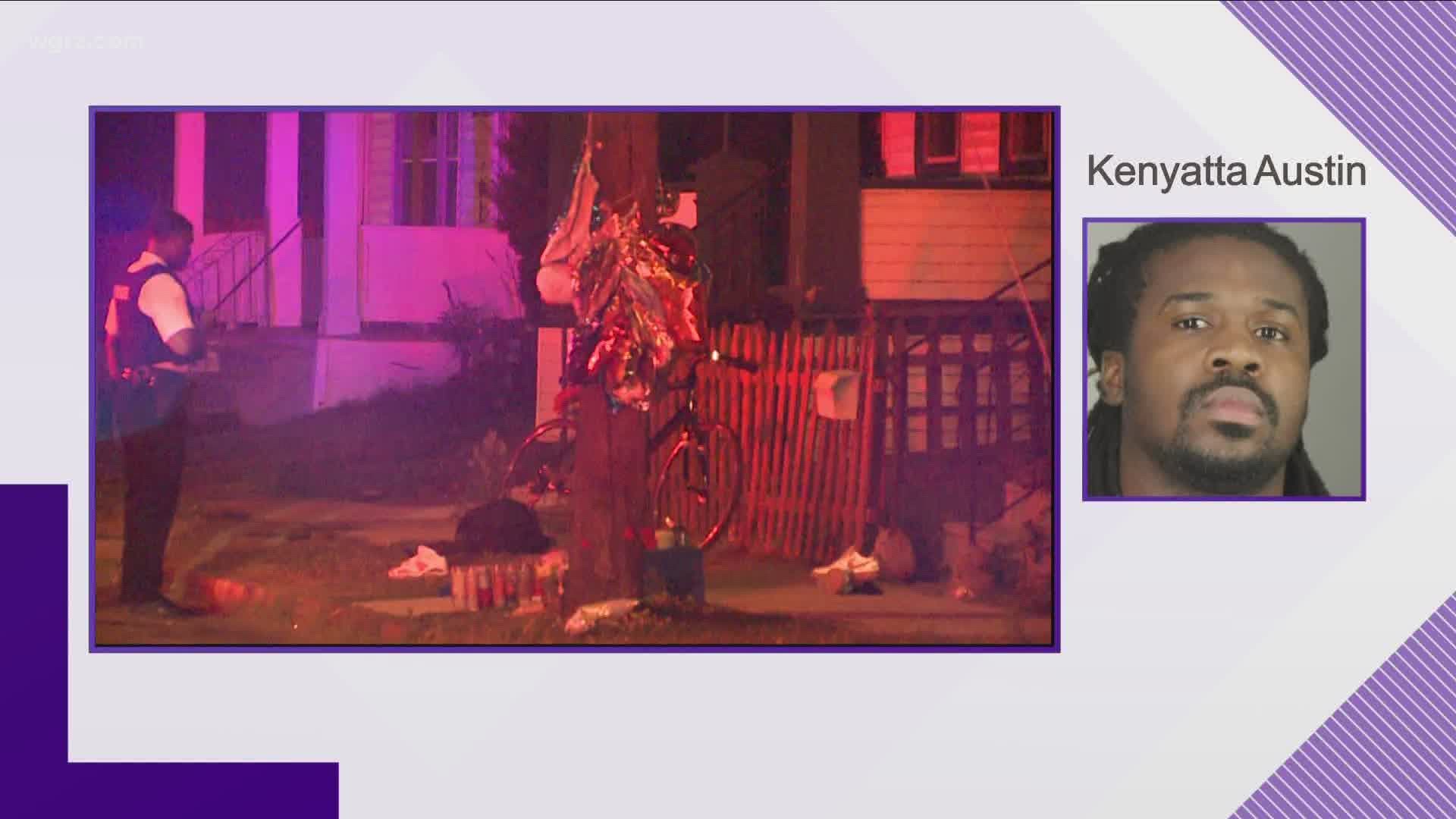 BUFFALO, N.Y. — The killer of a Buffalo woman and her grandson will spend the next 64 years to life in prison.

Yvette Johnson was celebrating her 54th birthday the night of  July 2, 2018 when Austin fired multiple shots at a group of people outside a home on Grape Street.  Johnson and her grandson, 17-month old Kyrie, who was being held by someone else, were both killed. Two men were also shot but survived.

“The murder of Yvette Johnson and her grandson is one of the most horrific cases that has been prosecuted by my Homicide Bureau. All homicides are tragic, but this was a particularly senseless act of violence that ended the lives of two innocent bystanders and injured two other people. This crime affected not only the Fruit Belt, but the entire community of Buffalo,” said Erie County District Attorney John Flynn. “I hope that the family of Yvette and Kyrie feel that justice has been served by this defendant receiving the maximum possible sentence for these crimes.”