Ka'Darian Smith, 22, was rushed to the hospital by friends after being found with multiple gunshot wounds at a luxury apartment in Midtown.

HOUSTON — A suspect is behind bars after a former UH and Spring High School football player was found fatally wounded at his Midtown apartment earlier this month, according to Houston police.

HPD confirmed Hurtado was arrested Nov. 20 in Waco on an outstanding felony warrant. He was charged in Smith's death a few days later, on Nov. 25.

Houston police responded to the victim's 12th floor apartment at the Drewery Place on Nov. 4.

"Friends had been called by him saying he got shot and when they got here they called the ambulance and he was transported," HPD Detective Shawn Overstreet said at the scene.

Smith died after being rushed to Ben Taub Hospital by his friends. 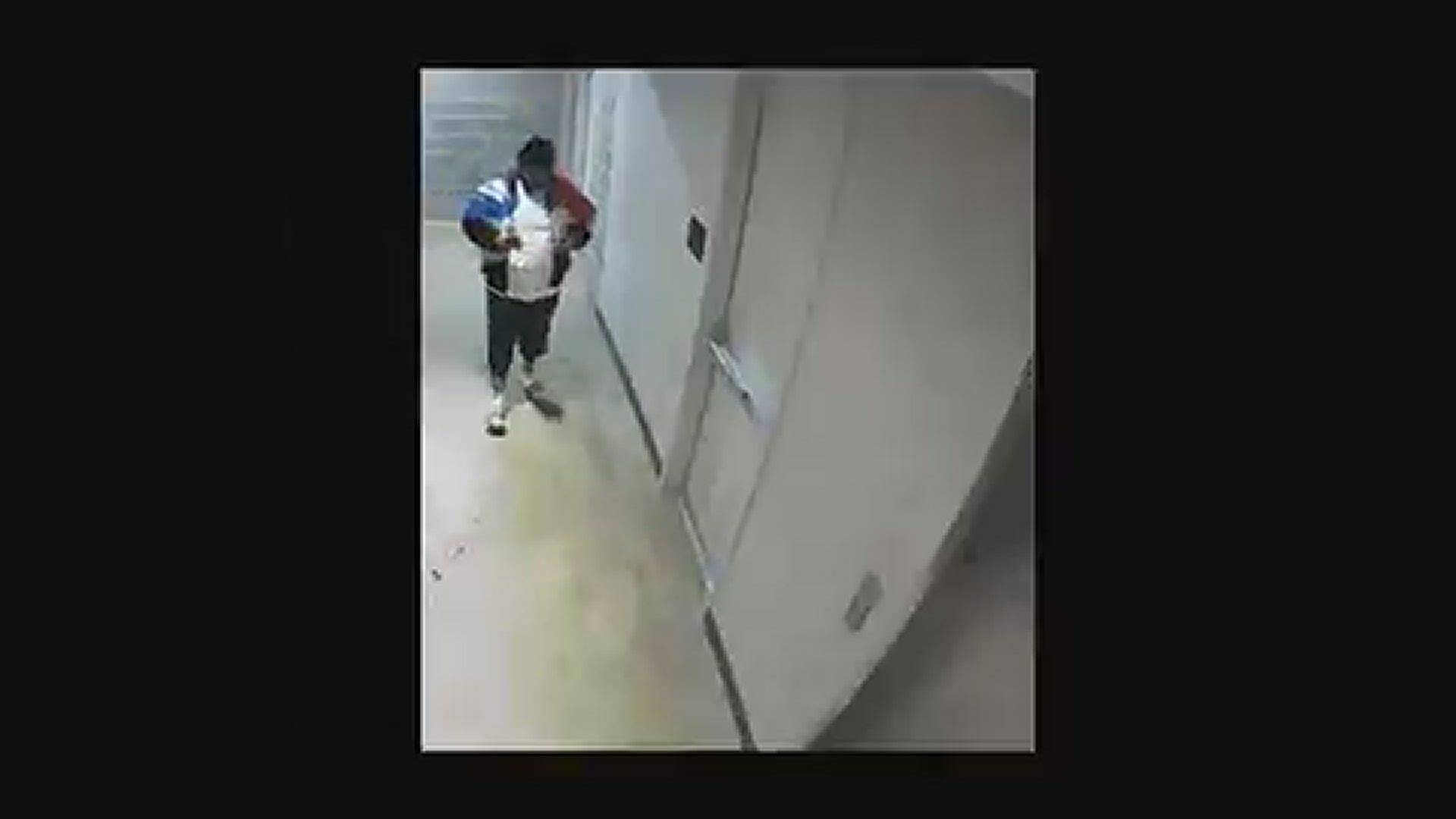 Hurtado was identified as a possible suspect after police got access to surveillance video from apartments on Nov. 17. Their  investigation led to Hurtado being identified as the alleged shooter.

Investigators said other people spotted in the video have also been identified, but no other charges have been filed.

Please check back for updates as this is a developing story.