An inmate at the Erie County Holding Center had to be resuscitated after a possible overdose. 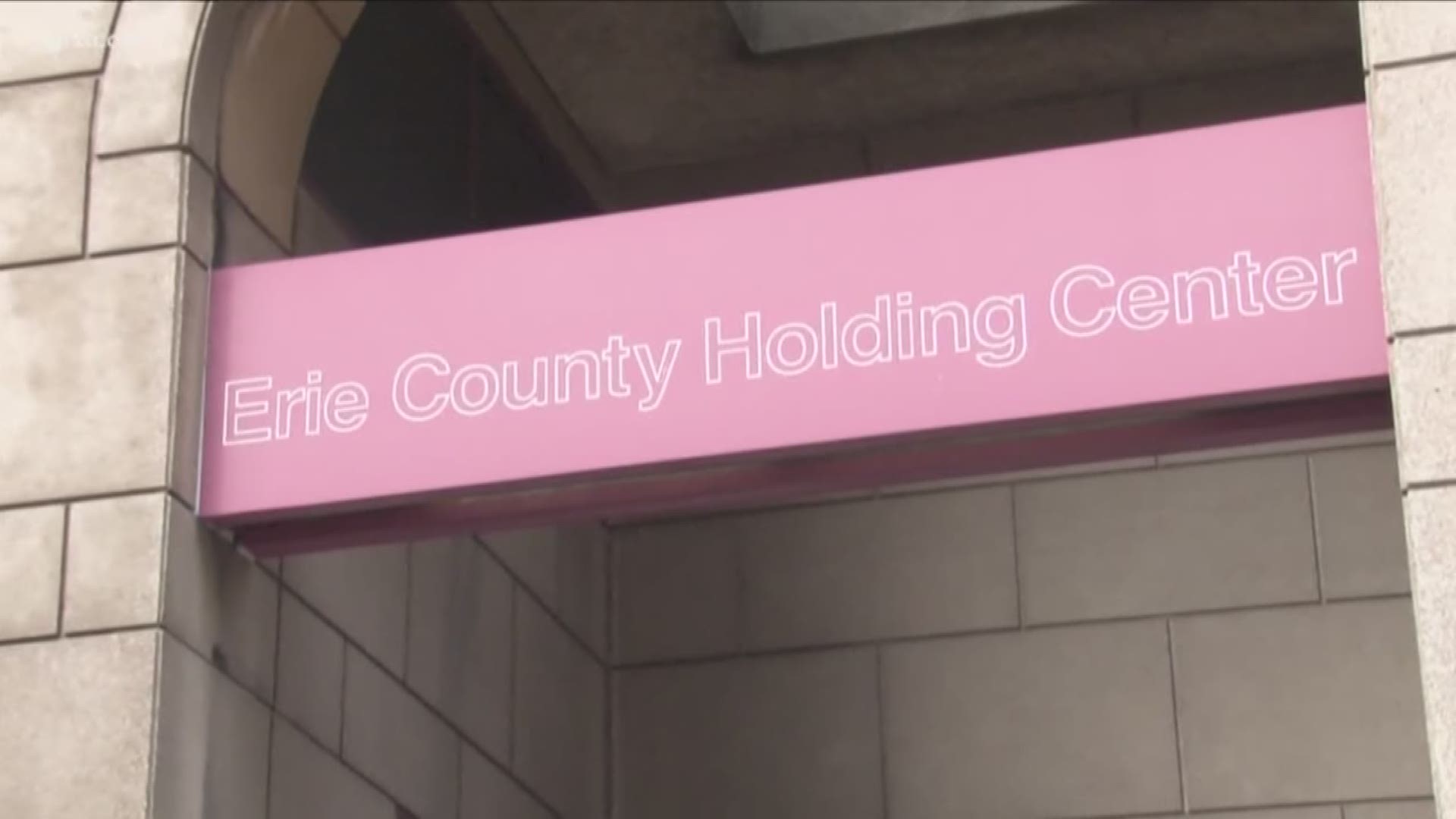 BUFFALO, N.Y. — An inmate at the Erie County Holding Center had to be resuscitated after a possible overdose.

The Erie County Sheriff's Office says deputies discovered a female inmate unresponsive and not breathing.  CPR was administered, as was three doses of Narcan. The patient was revived after the use of an automatic external defibrillator. The inmate was taken to Buffalo General Hospital for treatment.

The New York State Commission of Correction is investigating.

“It is one of our highest priorities to make sure that drugs and other contraband don’t get smuggled into the jails,” Erie County Sheriff Timothy  Howard said.  “Deputies and medical staff acted quickly and heroically to save her life, and I want to commend their actions.  But individuals who are gripped by addiction use very creative ways to bring drugs in with them, and it’s a battle we face every day.”

Details of how contraband was brought into the holding center is still unknown.

The inmate was transferred to the holding center from Amherst Police May 11.  Deputies searched her when she was admitted.

The Sheriff's Office says they are looking into full-body scanners.   The name of the inmate is not being released at this time.