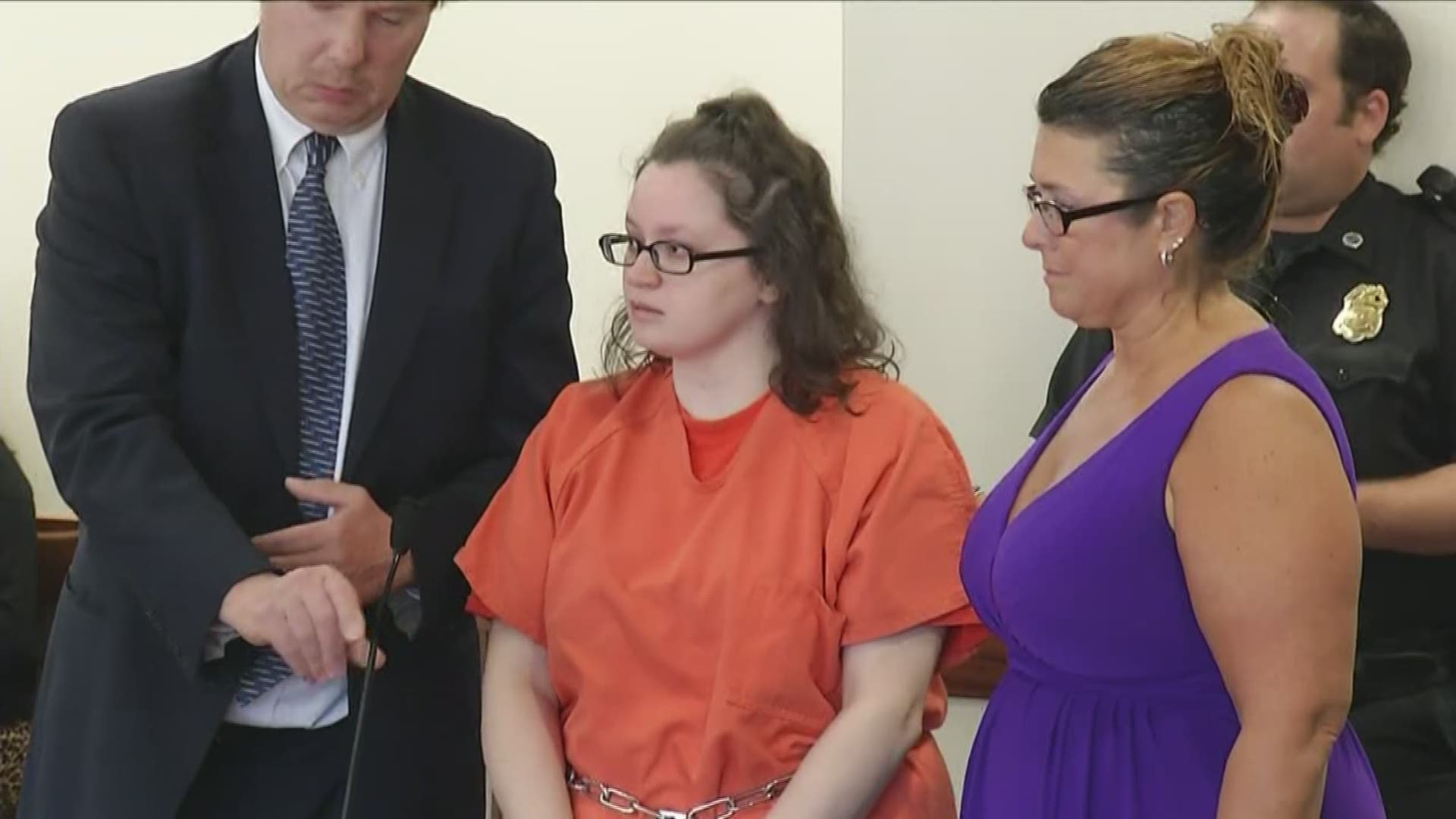 BUFFALO, N.Y. — A Grand Island woman will spend the next 10 years in prison for causing the death of a two-year-old child.

Investigators say Valenti called 911 September 10, 2018, because her boyfriend's child, Raelynn Fuller, was unresponsive.  The child was taken to Children's Hospital and remained in intensive care until she was taken off of life support 12 days later.

They say Valenti violently shook Raelynn causing the head trauma that killed her.

In addition to the 10 years in prison, Valenti will have to serve five years post-release supervision.