Carlos Bayon, 64, will serve to five years in prison. He admitted he left angry messages for Steve Scalise of Louisiana and Cathy McMorris Rodgers of Washington. 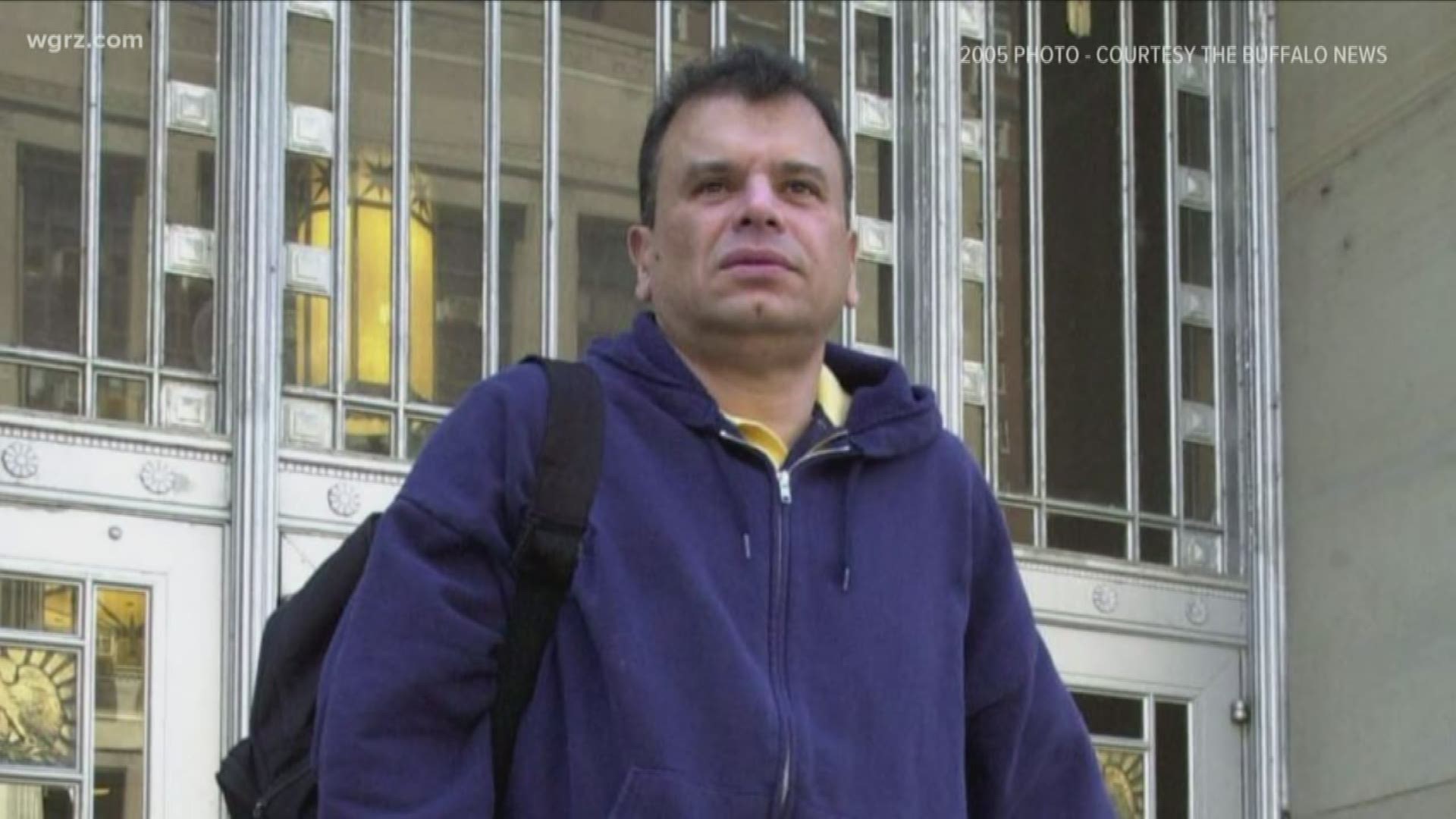 BUFFALO, N.Y. — A Grand Island man was sentenced to five years in prison on Thursday for threatening two members of Congress.

Carlos Bayon, 64, admitted to a jury that he did leave angry voicemail messages for two out-of-state members of Congress: Steve Scalise of Louisiana and Cathy McMorris Rodgers of Washington.

But he insisted they were simply expressions of outrage over President Trump's "zero tolerance" policy on immigration and the separation of families that followed.

When police arrested Bayon last year, they found ammunition, receipts for the purchase of an SKS rifle, and a .38 caliber revolver. They also found several books regarding firearms and explosives.

“Today’s sentence should send a strong message to those who seek to express their political views by making threats to public officials,” U.S. Attorney James Kennedy said in a statement. "If you chose to sound-off by making such threats, then one response you will likely hear in the future will be the sound of a prison door slamming shut behind you."