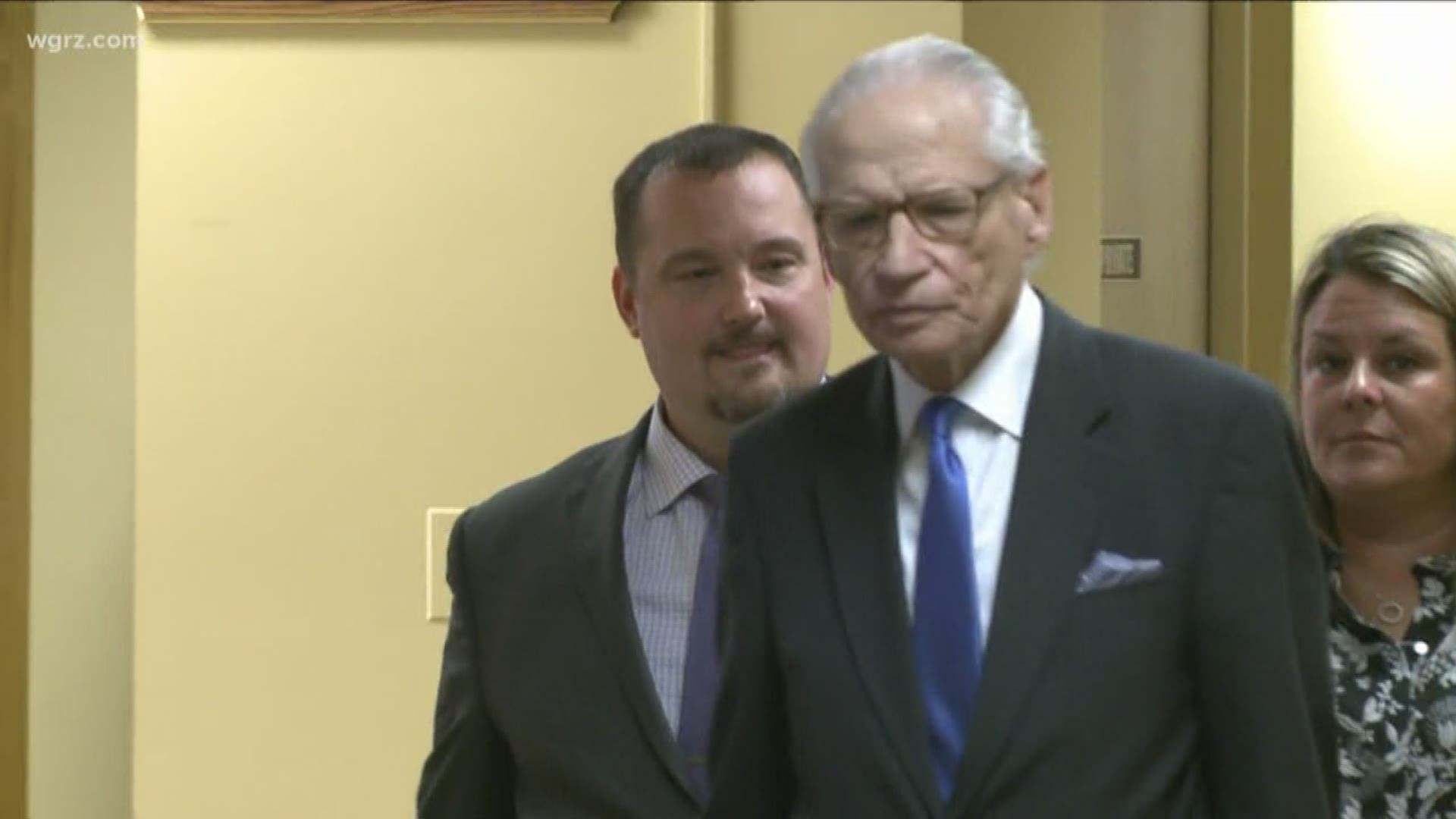 BUFFALO, N.Y. — A former Town of Hamburg Police captain has pleaded guilty in connection with a domestic incident at his home.

Officers responded to Monaco's home after receiving a 911 hang-up call on the night of May 11.

Investigators say when officers arrived, Monaco subjected two police officers to physical contact while the officers were trying to respond to a domestic disturbance.

Monaco was sentenced to a conditional discharge, which requires him to continue with counseling.