Former Congressman Chris Collins has plead guilty to conspiracy to commit securities fraud and one count of making a false statement. 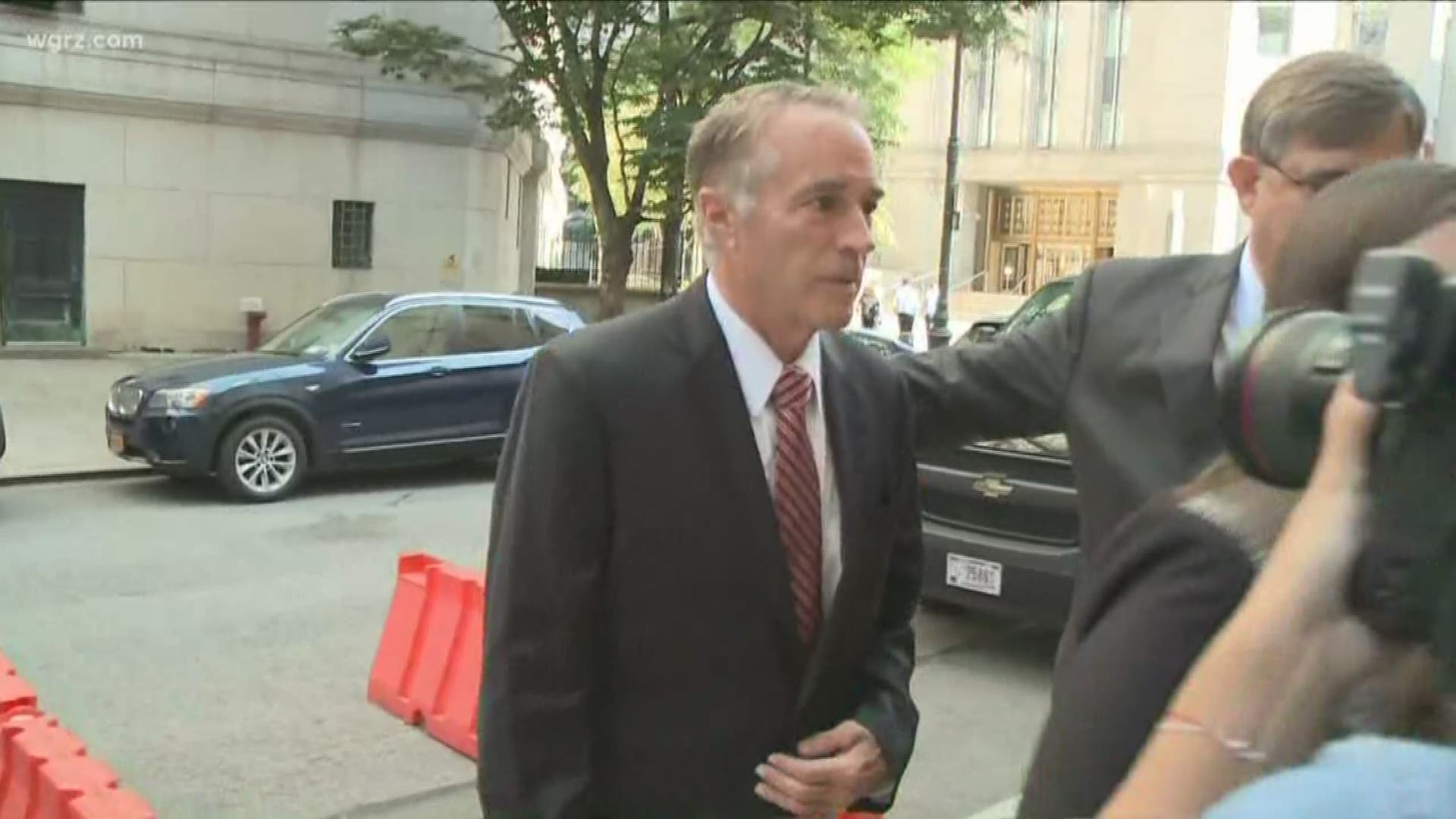 Collins was accused of illegally leaking confidential information about a biopharmaceutical company to his son and the father of his son's fiancée.

He faced charges related to wire fraud, securities fraud, conspiracy and lying to the FBI. All along, he had maintained his innocence, until Tuesday.

In court, Collins apologized to his former constituents, and especially to his son. His plea agreement includes a note that he may be sentenced to four years in prison.

He said in court, “I knew the failure of the drug being tested would have devastating financial effects on the company stock I falsely denied to the agents from the FBI that I told my son to sell shares when I did it. I knew it was illegal and improper.”

Collins left court and got it an awaiting SUV.  He did not speak to the media. 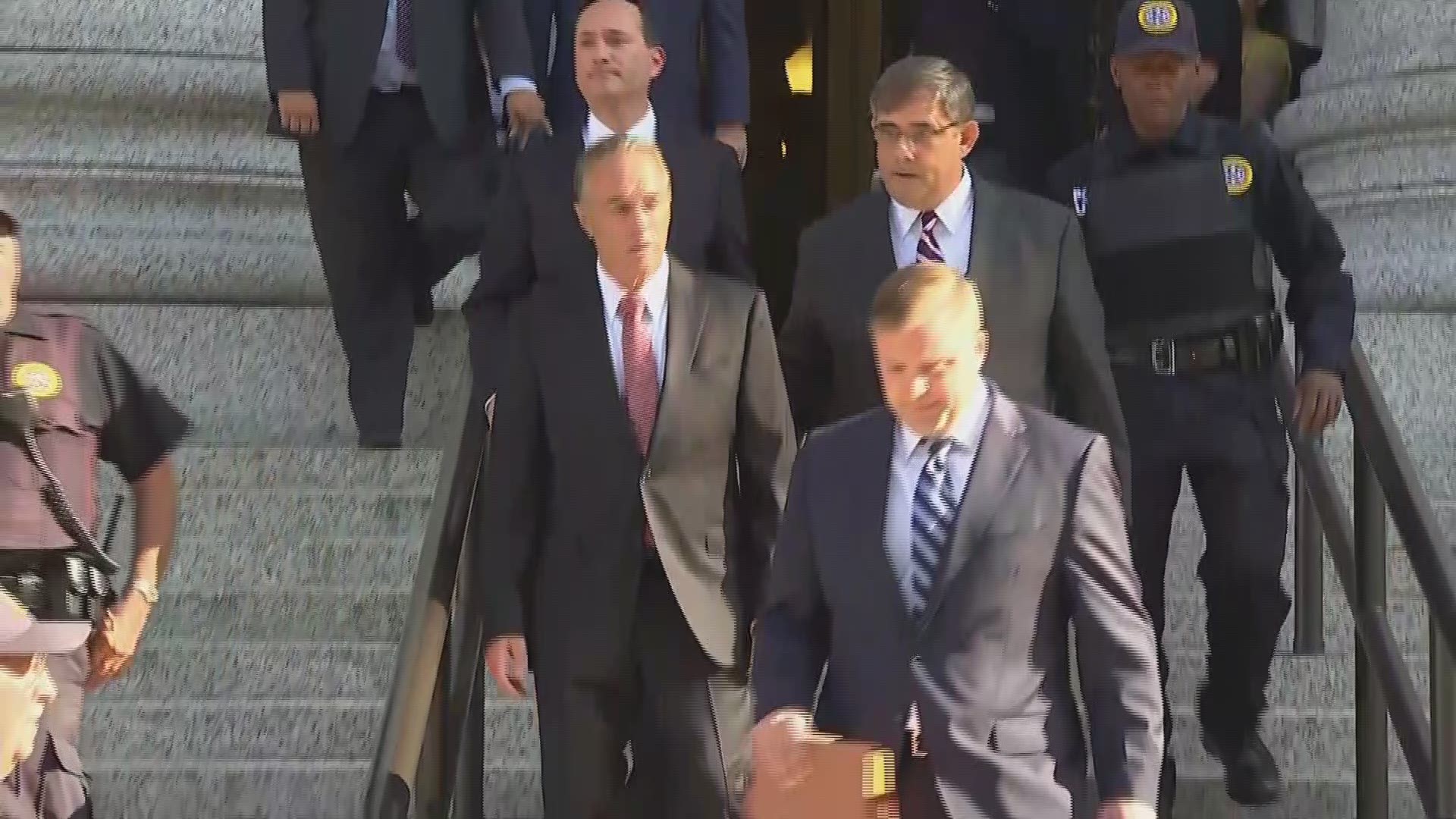 The hearing for his son Cameron and Stephen Zarsky is scheduled for October 3 at 2 p.m 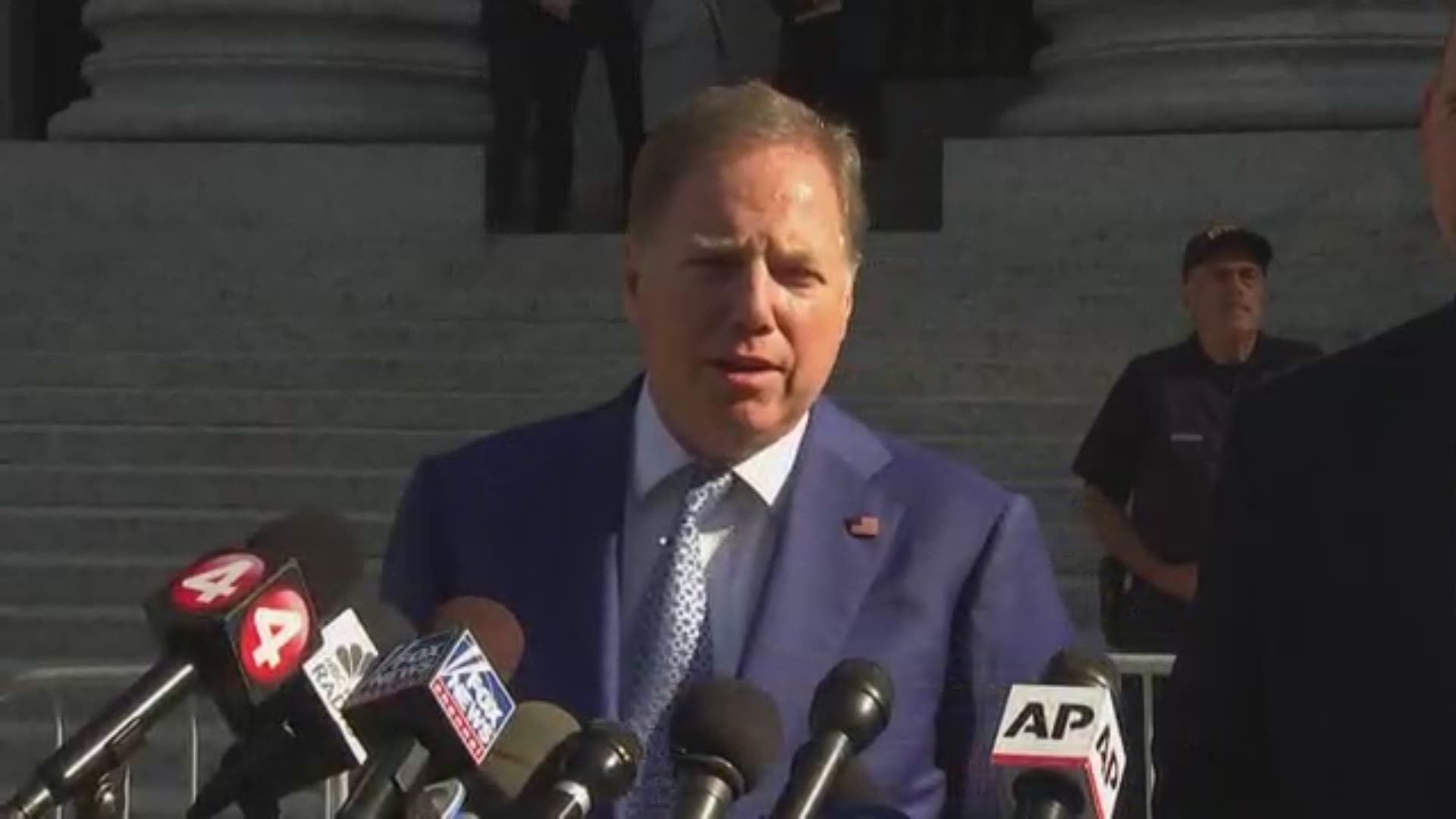 In mid-September, Collins' lost a major argument in his effort to get access to communications from staffers that he says would show prosecutors violated his rights under the speech and debate clause of the constitution by collecting evidence against him. The judge disagreed, though he did block some interviews from the congressional review of Collins from the trial.

Collins submitted his resignation from office to Speaker of the House Nancy Pelosi on Monday. The resignation was laid down on the House floor Tuesday morning. 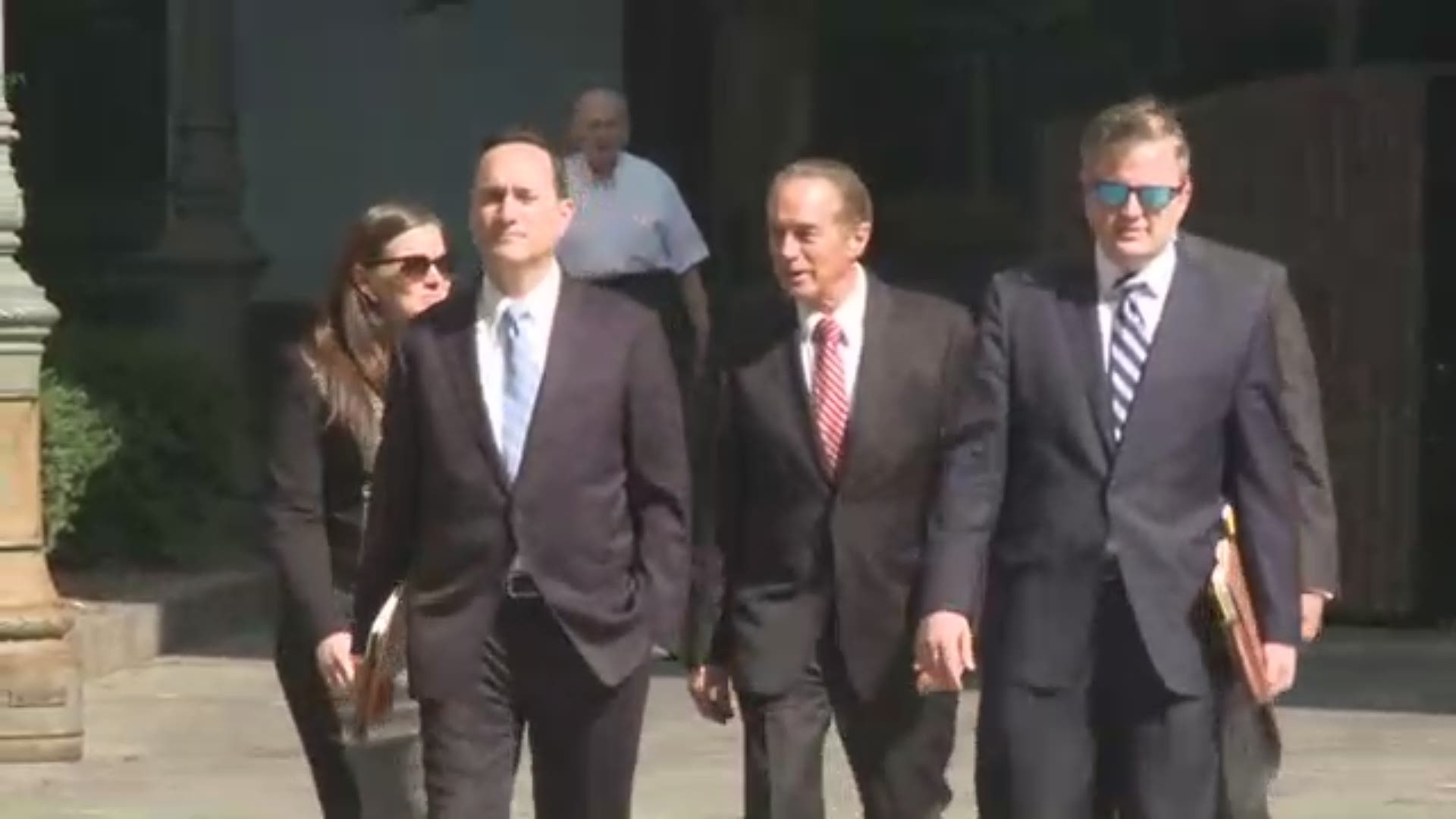 WATCH:  Defense Attorney Barry Covert spoke with 2 On Your Side about the Chris Collins' plea 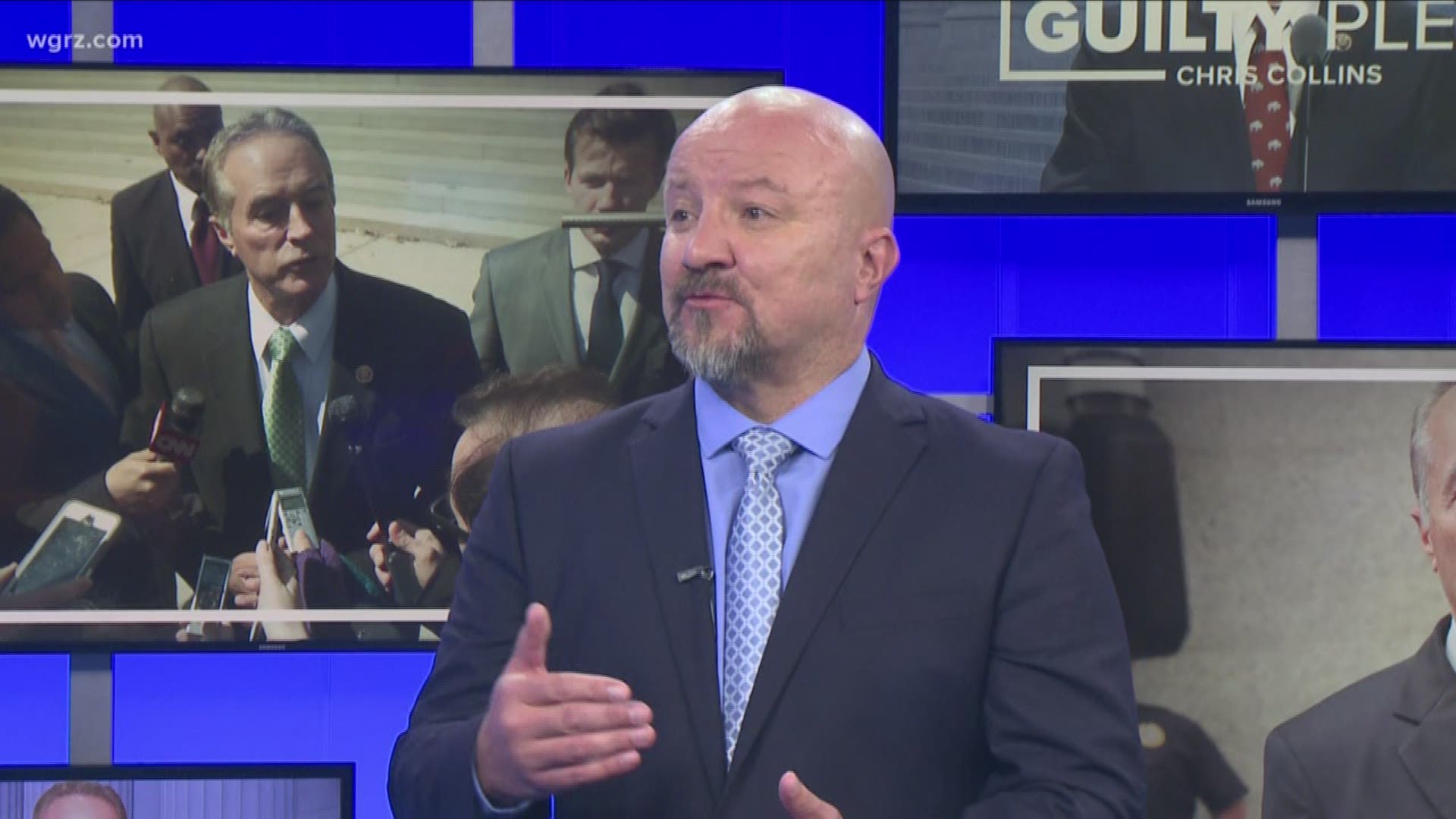