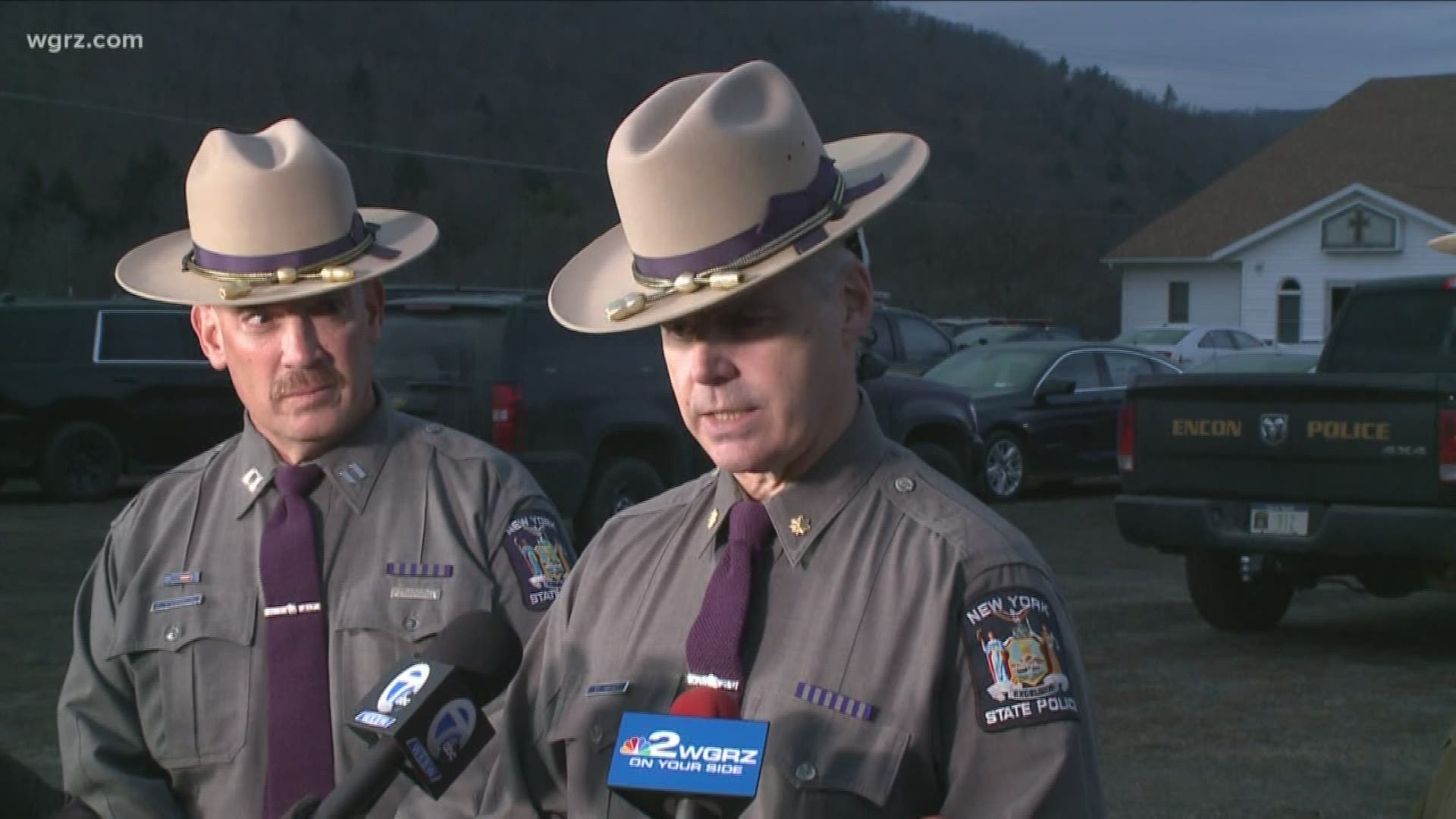 New York State Police say they have located the teen wanted for questioning in connection with two suspicious deaths in Allegany County.

William J. Larson Jr., 17 of Clarksville, New York, is now in state police custody. Investigators will begin the process of questioning him.

Officials say Larson was found nearby on Barber Road. He was discovered by a trooper on patrol and was taken into custody without any issues.

Police say Larson was identified on scene while the fire was being extinguished, but left the scene before State Police arrived.

The fire occurred in a single-family home at 8472 Courtney Hollow Road around 11:30 p.m. Wednesday, according to Chief Mike Hayward. State Police confirm the home that was involved in the overnight fire was indeed Larson’s home. 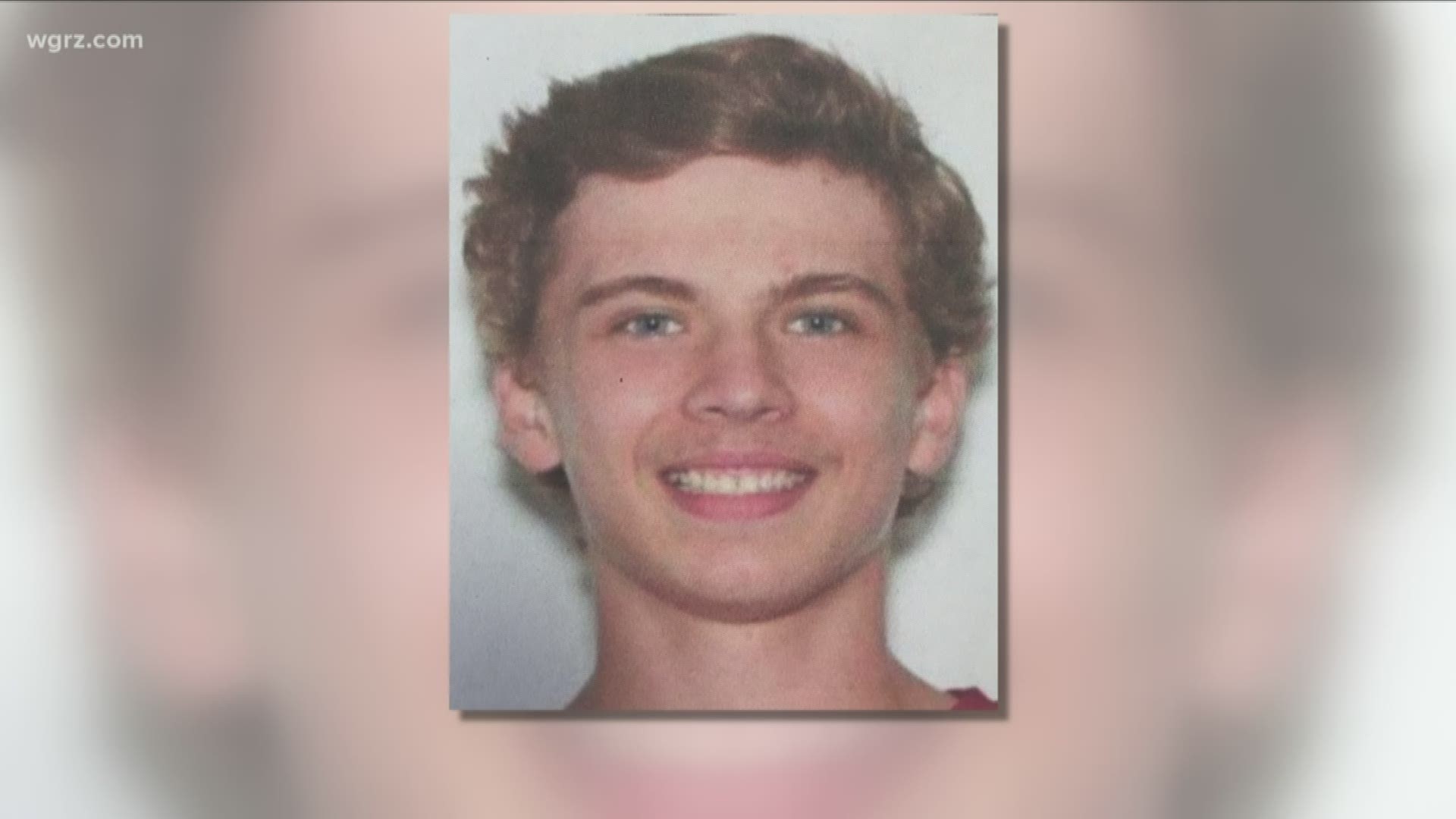 New York State Police were called to the scene around 12:45 a.m. Thursday. The fire was contained and at least two bodies were found inside the residence.

The victims have not yet been identified. 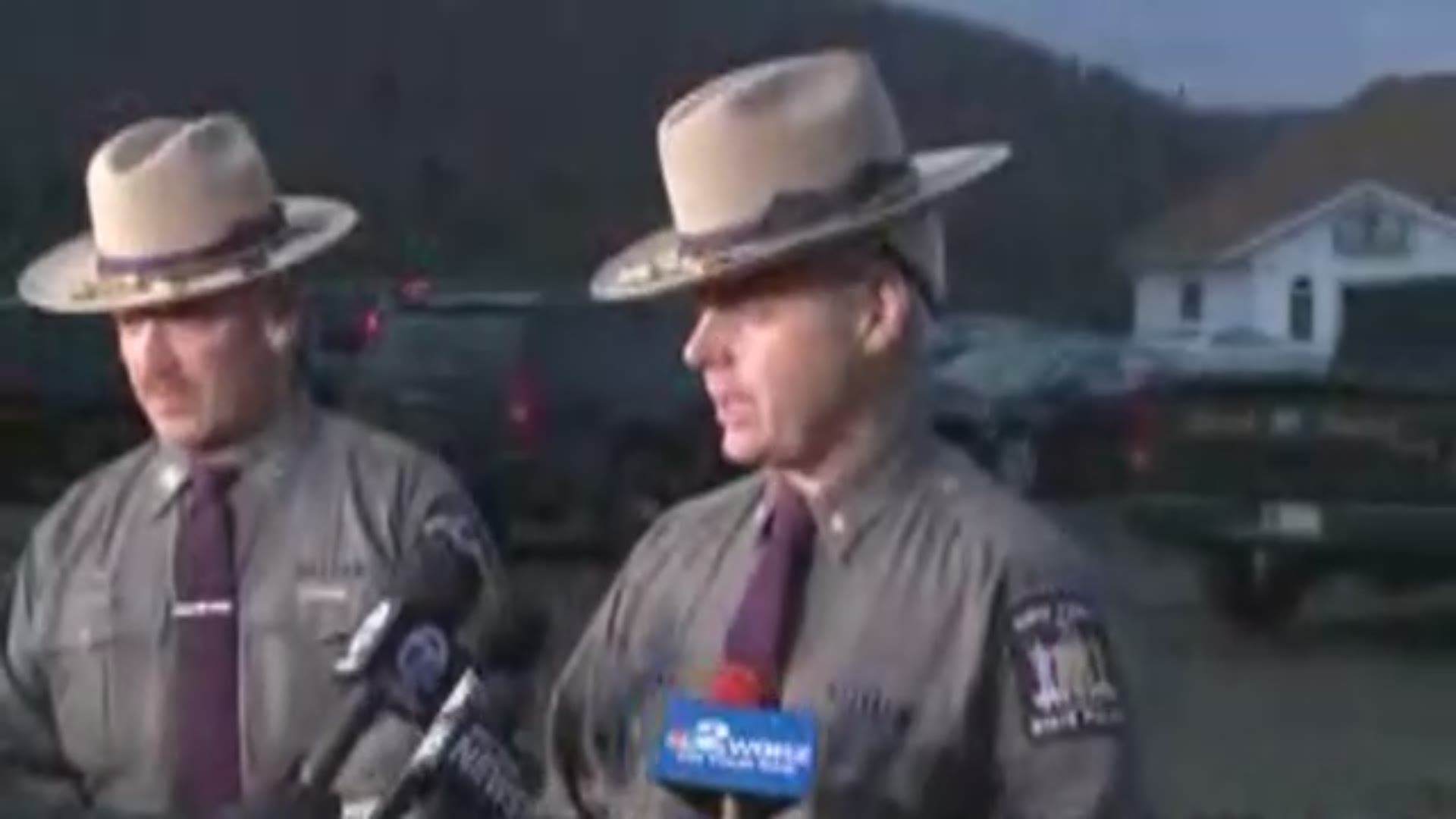 There were more than two dozen police vehicles, including K-9 units, at the scene. The police set up a command center at Obi Community Church.

The lead pastor Dave Cook told 2 On Your Side, "We're a part of this community so we want to do anything we can to help serve our community. The law enforcement and first responders, they serve us. They serve and protect so we want to be able to serve them in return."

Portville Central Schools, Bolivar-Richburg Central Schools and Cuba-Rushford Central Schools were closed Thursday because of the criminal investigation. Salamanca Schools executed a lockout of all schools on campus due to the incident in Allegany County.

The house of the fire remains an active crime scene, and the investigation is ongoing.

RELATED: Buffalo man accused of trying to kill a witness