Valentino Shine, Sr. has been found guilty of running a sex trafficking business out of his home on Humboldt Parkway. 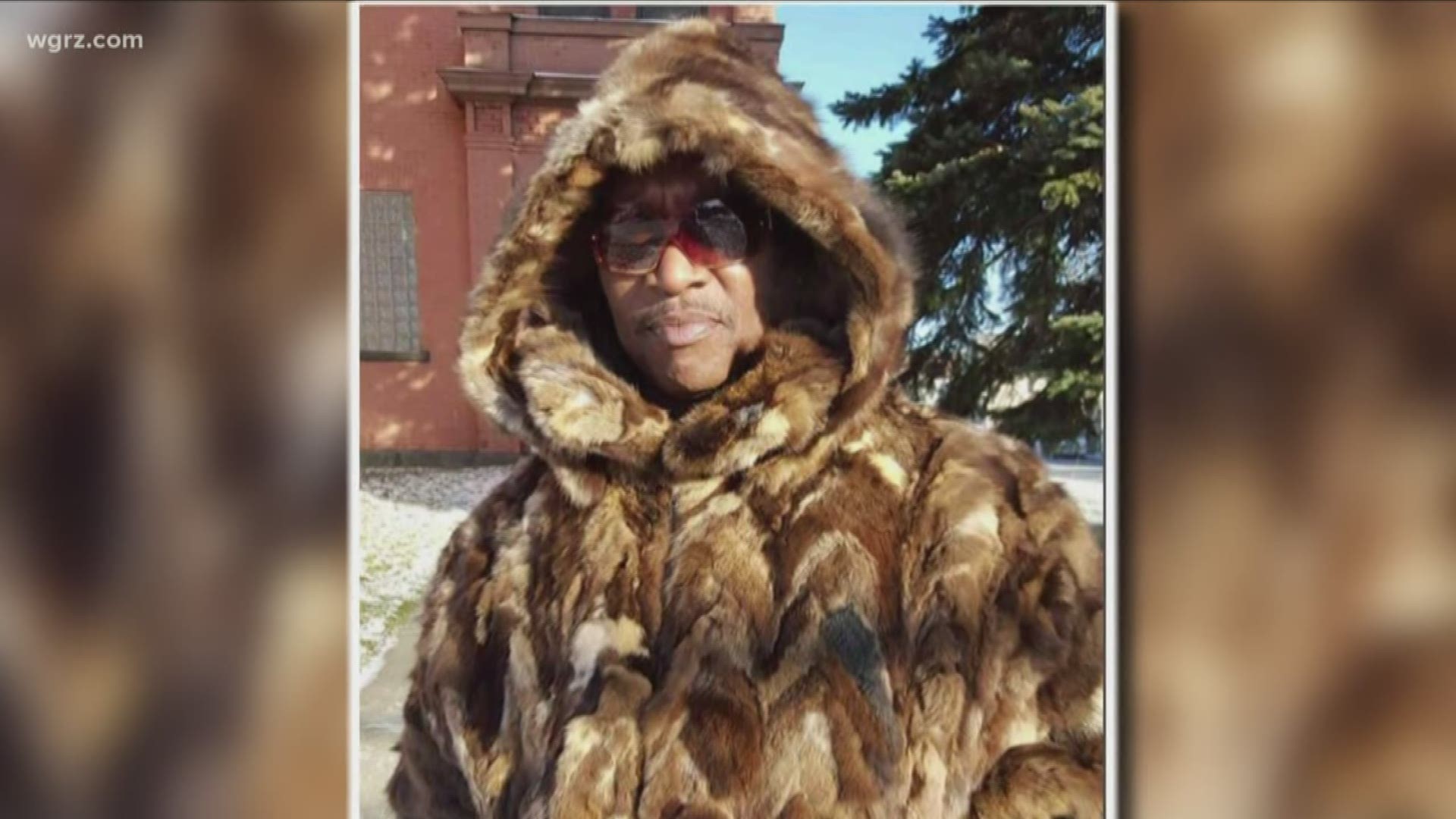 BUFFALO, N.Y. — A groundbreaking verdict in a sex trafficking case will send a Buffalo man to prison for at least two decades.

Valentino Shine, Sr. has been found guilty of running a sex trafficking business out of his home on Humboldt Parkway.

The U.S. Attorney's office says he exploited women who were addicted to drugs, using those drugs along with beatings to coerce them into prostitution and selling them over the internet.

“Let this verdict serve as a warning to predators like Valentino Shine who think that they can exploit women and girls for profit and sexual servitude,” U.S. Attorney Kennedy said Thursday. “My Office simply will not permit human traffickers — the modern day equivalent of slave owners — to exist in our community. I find it particularly fitting that defendant’s reign of terror, which involved at least nine female victims, was officially ended by two outstanding AUSAs in our Office — both of whom happen to be female — Meghan Tokash and Elizabeth Moellering. Sometimes the results achieved at trial seem particularly just. This was one of those trials.” 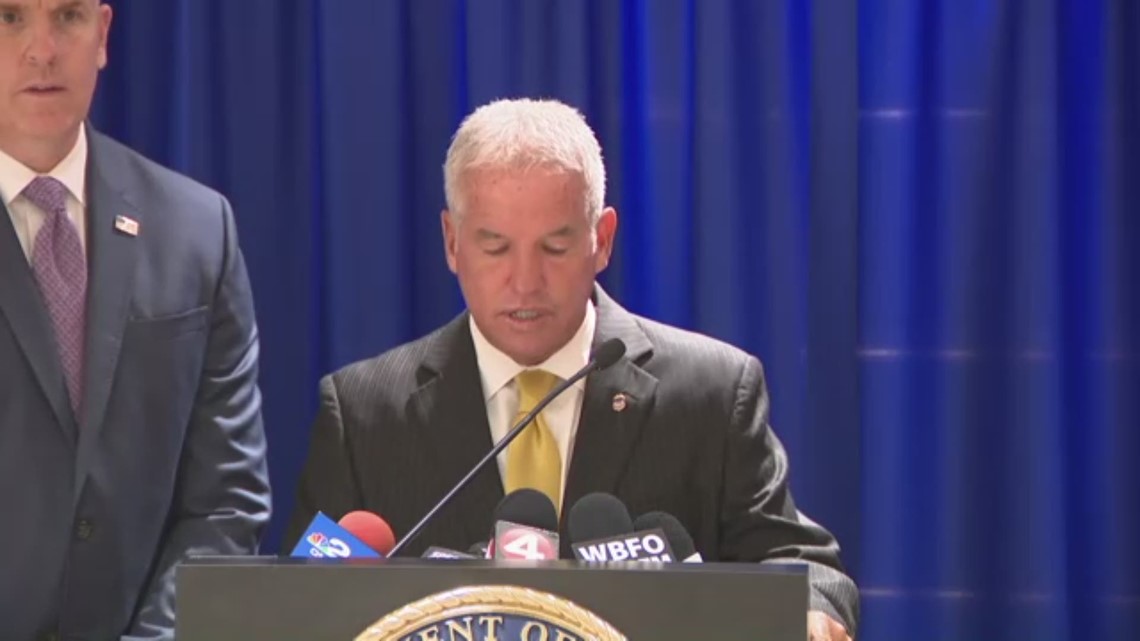 Three of those women died of overdoses while working for him, another spoke after the verdict.

"In the beginning, it seemed fun because I was out there and I was in the public, but in the end I was literally trapped in the house. I had nowhere to go. I didn't have friends, family. I didn't know who to ask for help from," said the survivor, who did not want to be identified. "Usually, we didn't sleep in the beginning. We'd go days and days with making money and that was it."

The survivor encourages others to come forward.

Shine would beat, manipulate, and brainwash the women.

This is the first case prosecuted here where a sex trafficker used drugs to control his victims.

"Even those that died got justice in a way, and it makes me feel good that he can't hurt anybody. He can't hurt me anymore. And now I have the power, and he doesn't," she said.

Shine could be sentenced to a maximum of life in prison and a $20 million fine. Sentencing is scheduled for December.

RELATED: Lockport man faces up to 20 years for Sex Trafficking 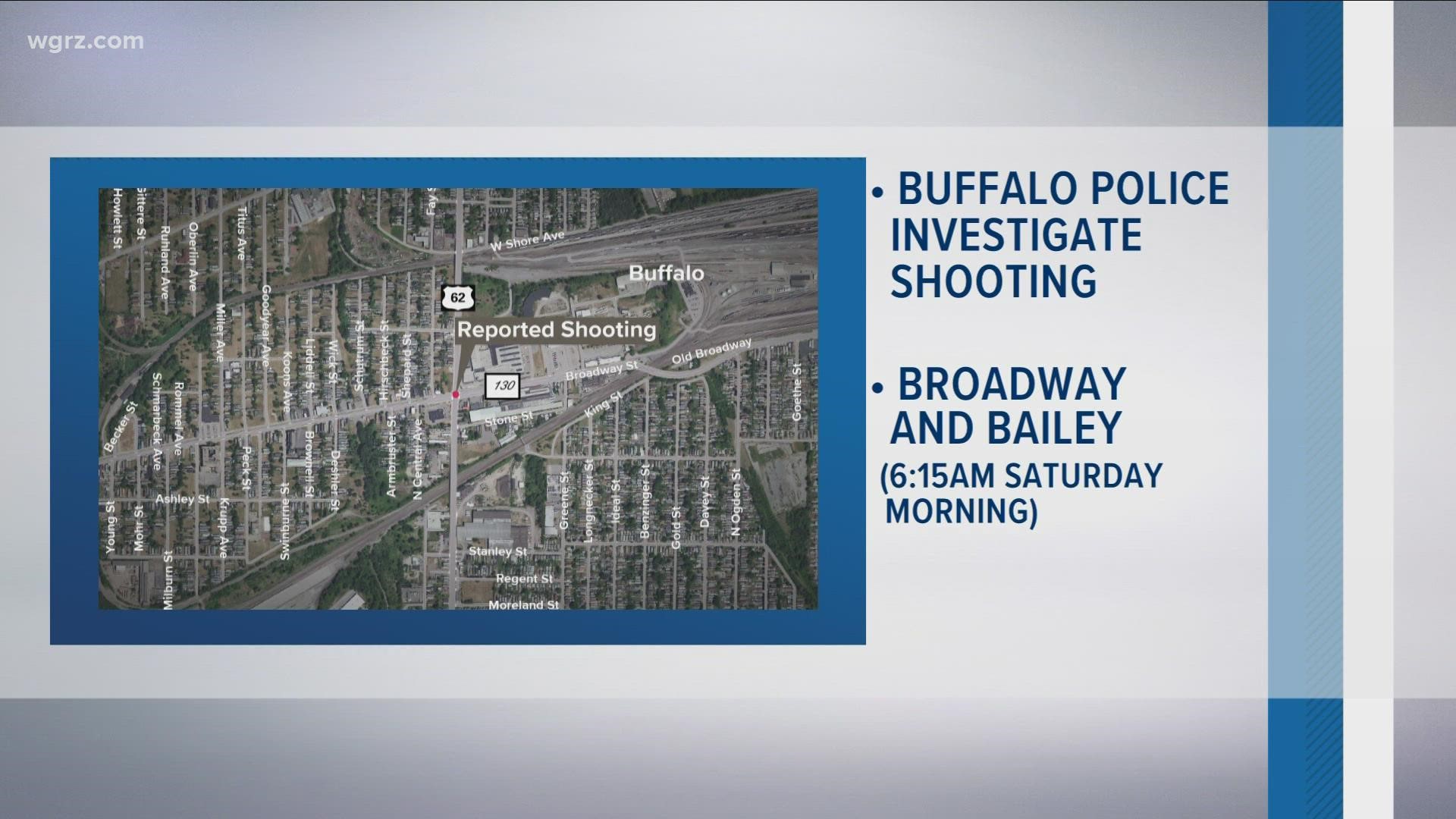