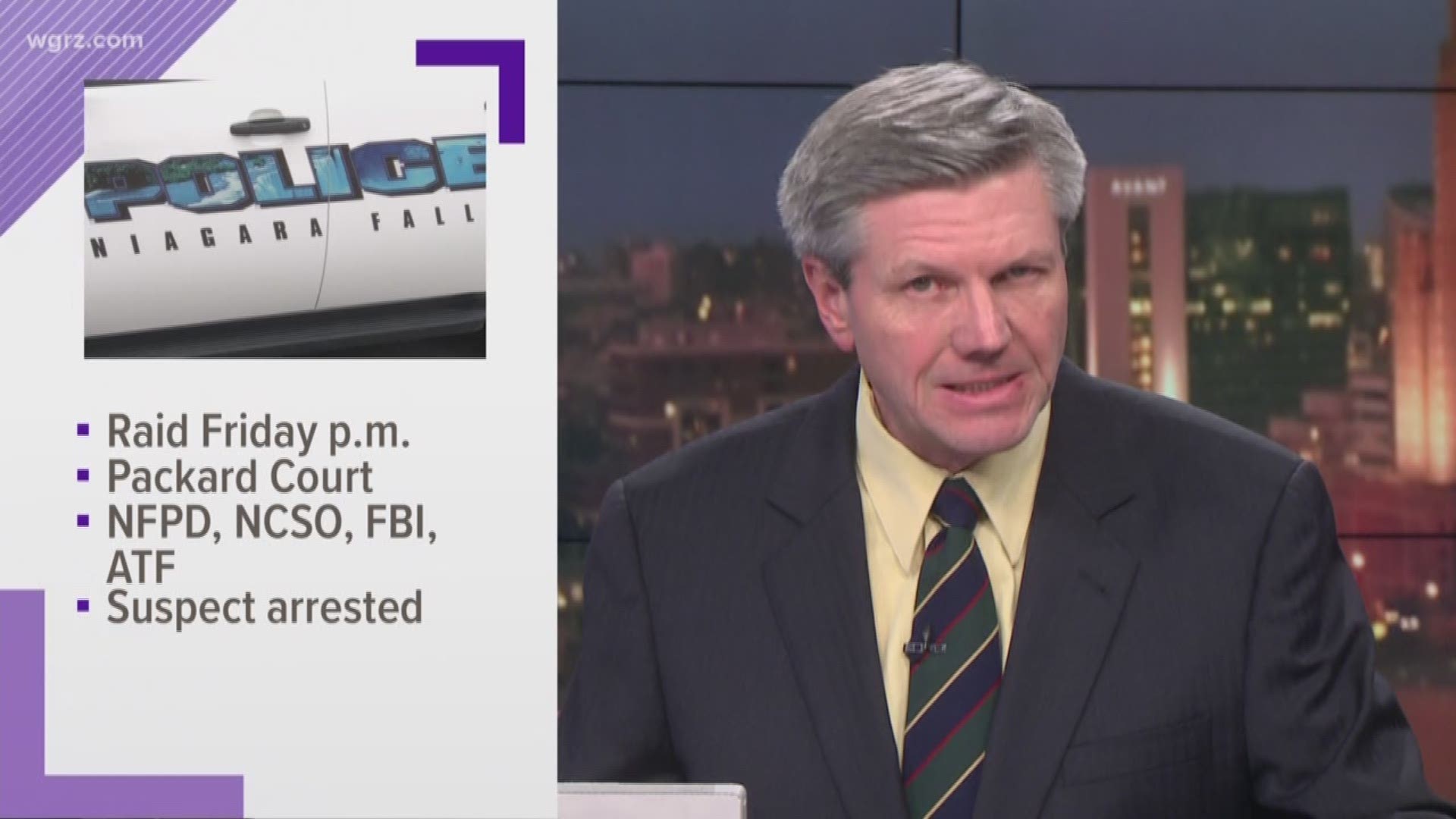 Following the raid, several officers and investigators became ill with various symptoms.  Offficials say 21 people, including some who did not enter the house, reported feeling ill.  Eighteen people did not report getting sick.

Those who reported feeling ill have since recovered and have no more symptoms.