An Allegany County father and son have been charged with animal cruelty. 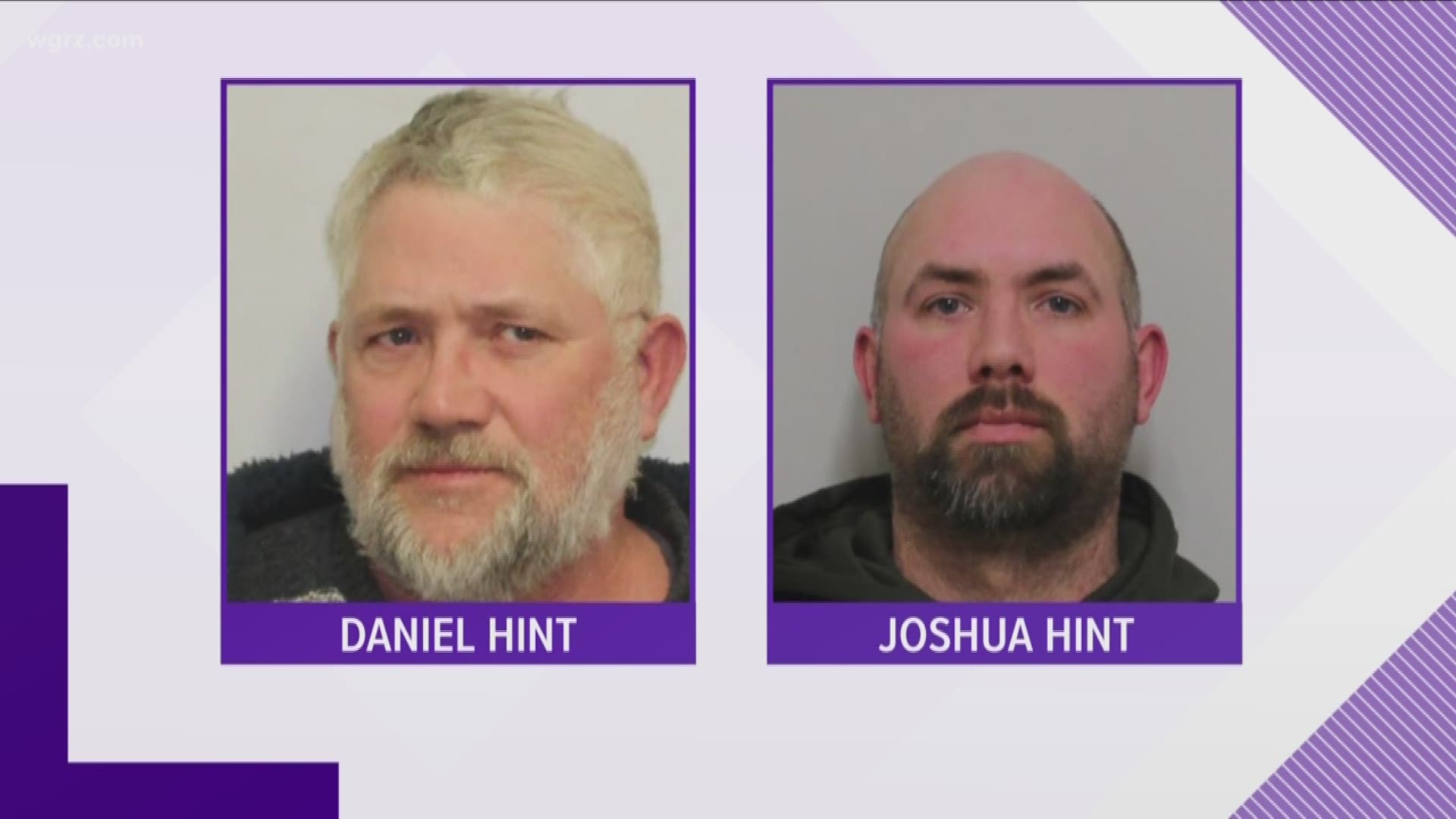 WIRT, N.Y. — An Allegany County father and son have been charged with animal cruelty.

Investigators say they received a complaint of a deceased, malnourished and neglected animals at three properties on State Route 275 and County Road 8 in Wirt.   A total of nine deceased animals were discovered.

The SPCA removed 140 other animals from the properties.

Both men were arraigned in court and released pending their next court date. 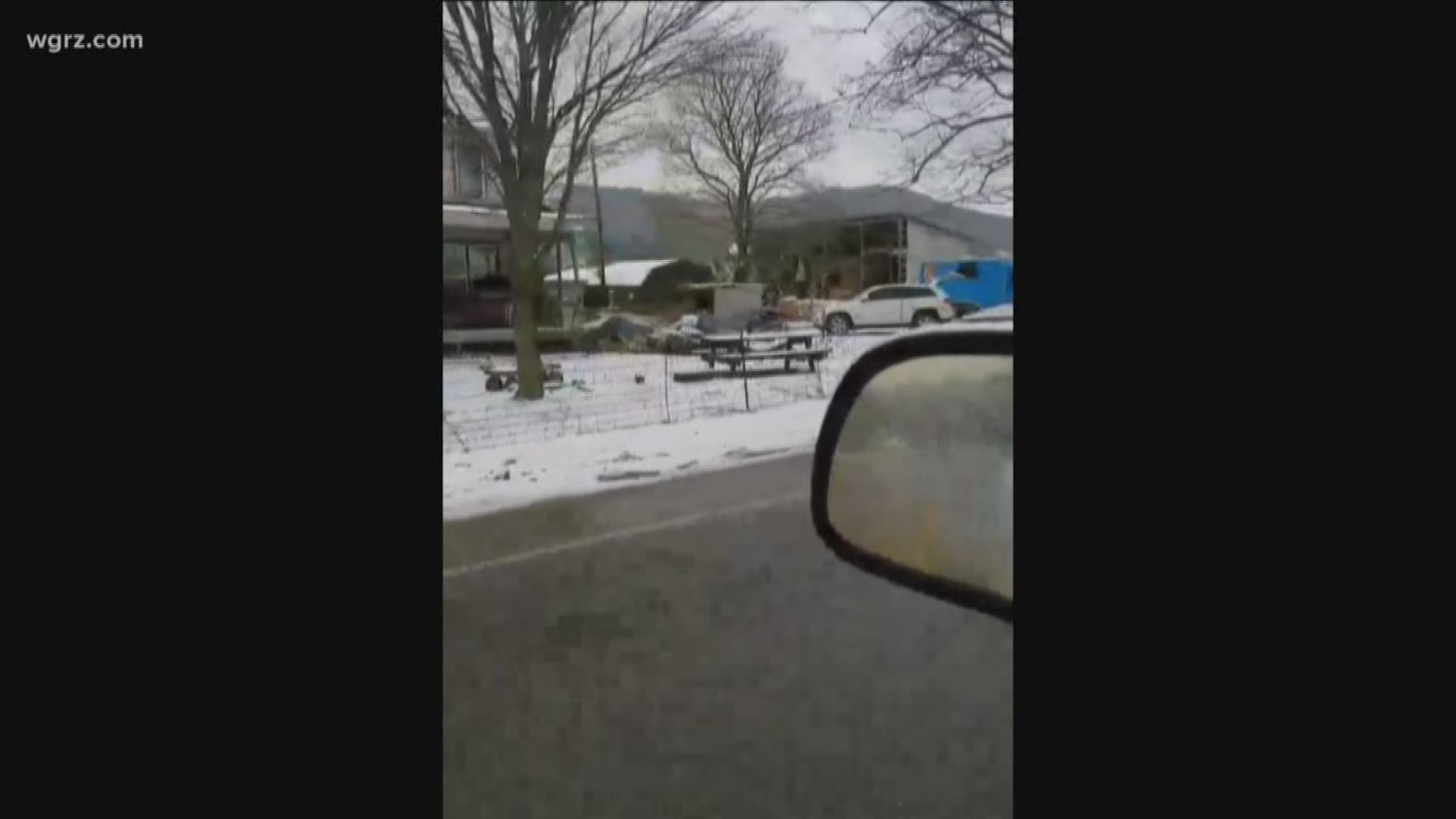