Two women arrived in Buffalo from Florida to say the child is their grandson Noelvin. 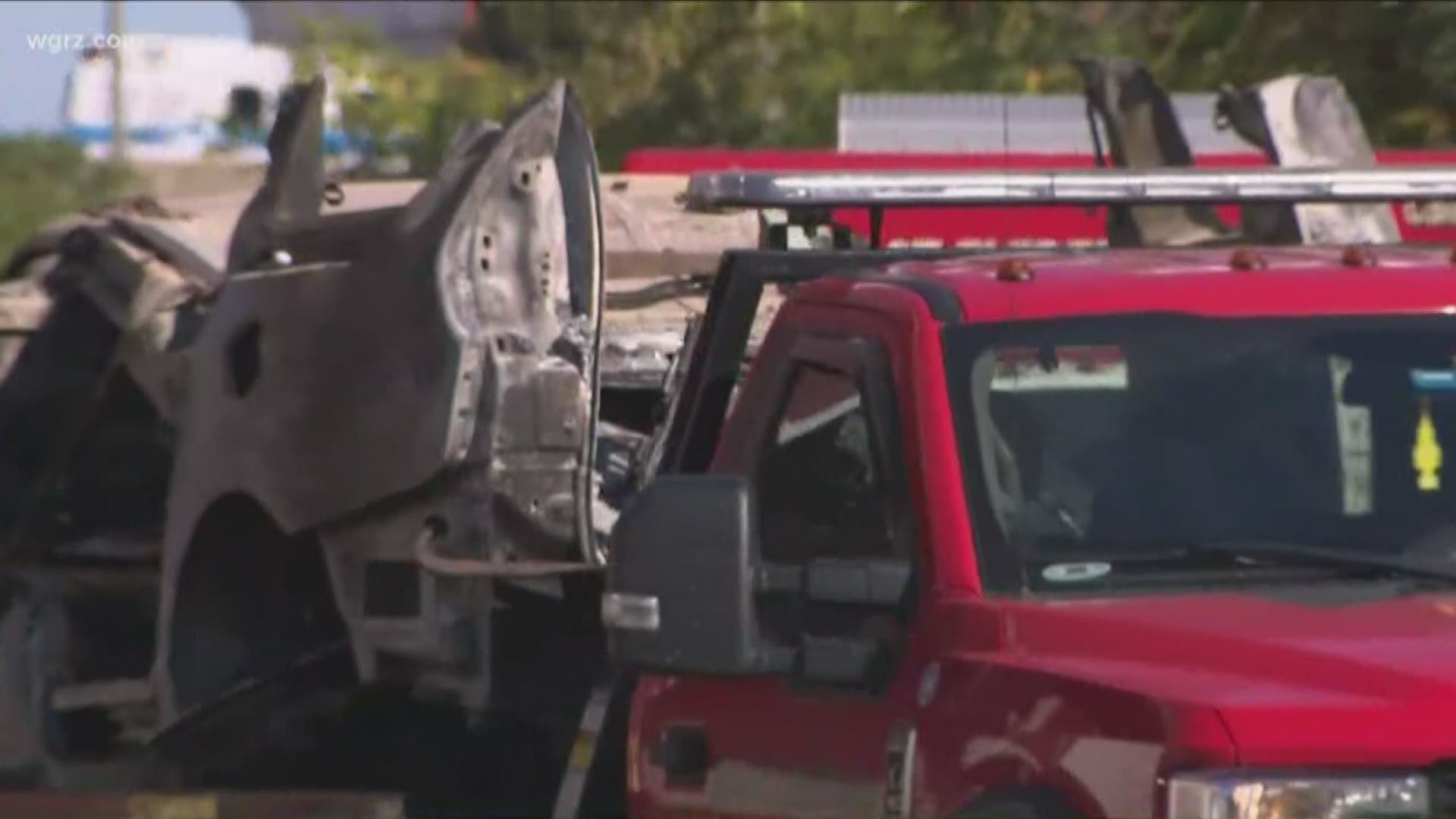 BUFFALO, N.Y. — Buffalo Police say they have located the family of the 3-year-old child found sleeping on a porch on the city's west side.

The child was found sleeping in a box on a porch of Potomac Avenue home Monday morning. The resident of the home found him and contacted police.

Police officers canvassed the area, checking to see if the child belonged to anyone. Buffalo Police say they still have not received any reports of a missing child in the area. The child is in good health and not harmed.

Two women arrived in Buffalo from Florida to say the child is their grandson Noelvin. They were alerted that the child was found in Buffalo by a social media post.

There's no word on the whereabouts of the child's parents Miguel Valentin-Colon and Nicole Maria Merced Plaud, as well as a friend of theirs who was with them, Dhamyl Mirella Roman-Audiffred.  All three are from the Florida area.

Separately, Buffalo Police say they found a burned-out vehicle on the 100 block of Tonawanda Street with human remains inside. Because the vehicle was seriously damaged in the fire, police say it will take a long time to process the identities of the victims. They have not connected the burned-out vehicle to the child found on the porch at this time. 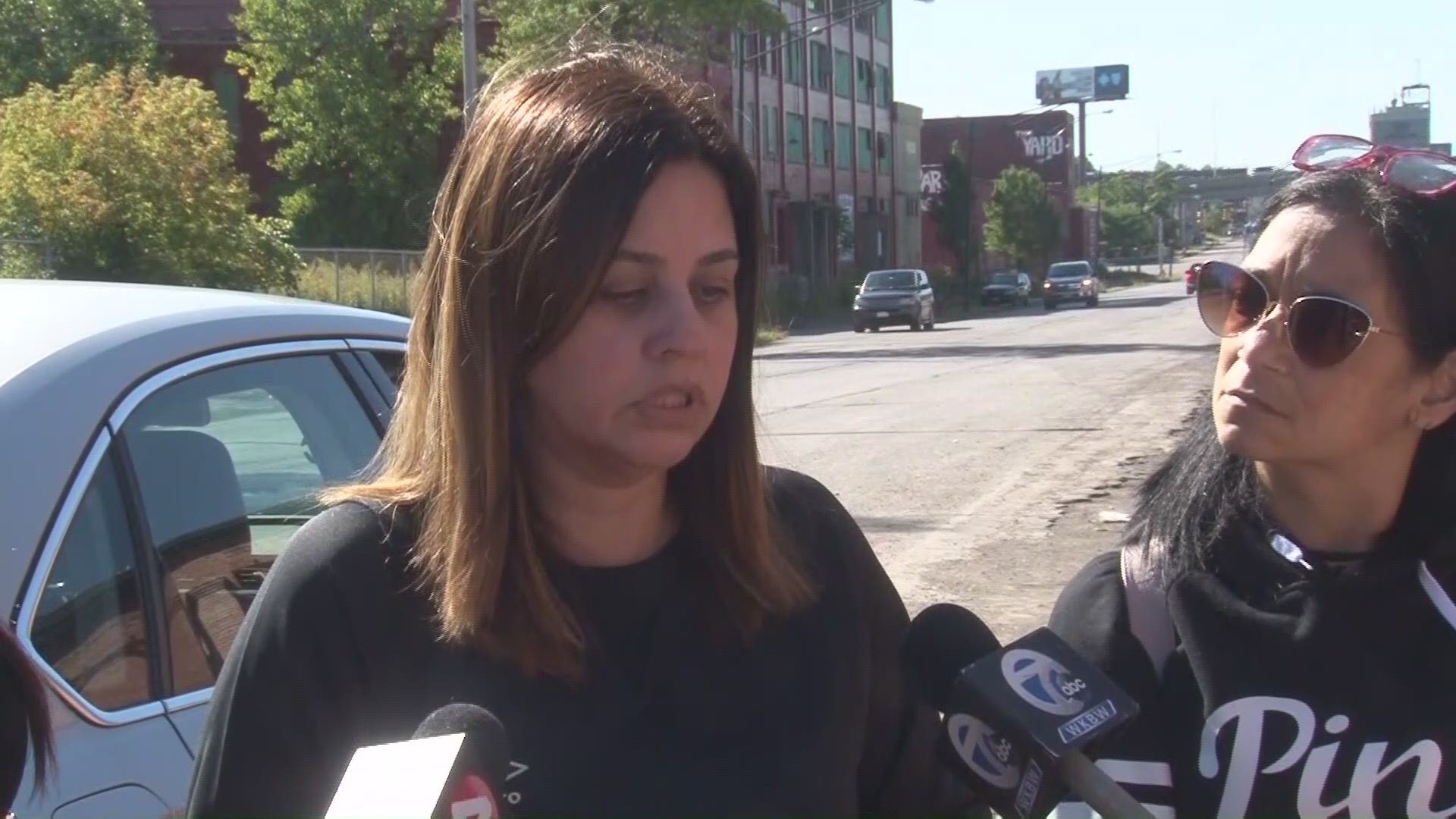 Zenaida Colon, Miguel Valetine's mother, says she does not know why her son and Nicole were in Buffalo, but says they do like to travel. She said the couple was also in the company of a friend. Colon says Valentine was driving a rental vehicle at the time because his vehicle was in the shop for service.

Noelvin is currently in the custody of Child Protective Services. Colon says she hopes to gain custody of him soon so she can bring him back home.

"I am praying that they return him today to us. It's all I want. Please return him back to us," pleaded Colon. "He is a loved child. His parents loved him very much and was always with him. They were great parents."

Buffalo Police say the family has been very cooperative during the investigation.

If anyone has any information about the three missing adults, or the vehicle found on Tonawanda Street, you're asked to call Buffalo Police Homicide at: 716-851-4466 or the Buffalo Police Confidential Tipline at:  716-847-2255. 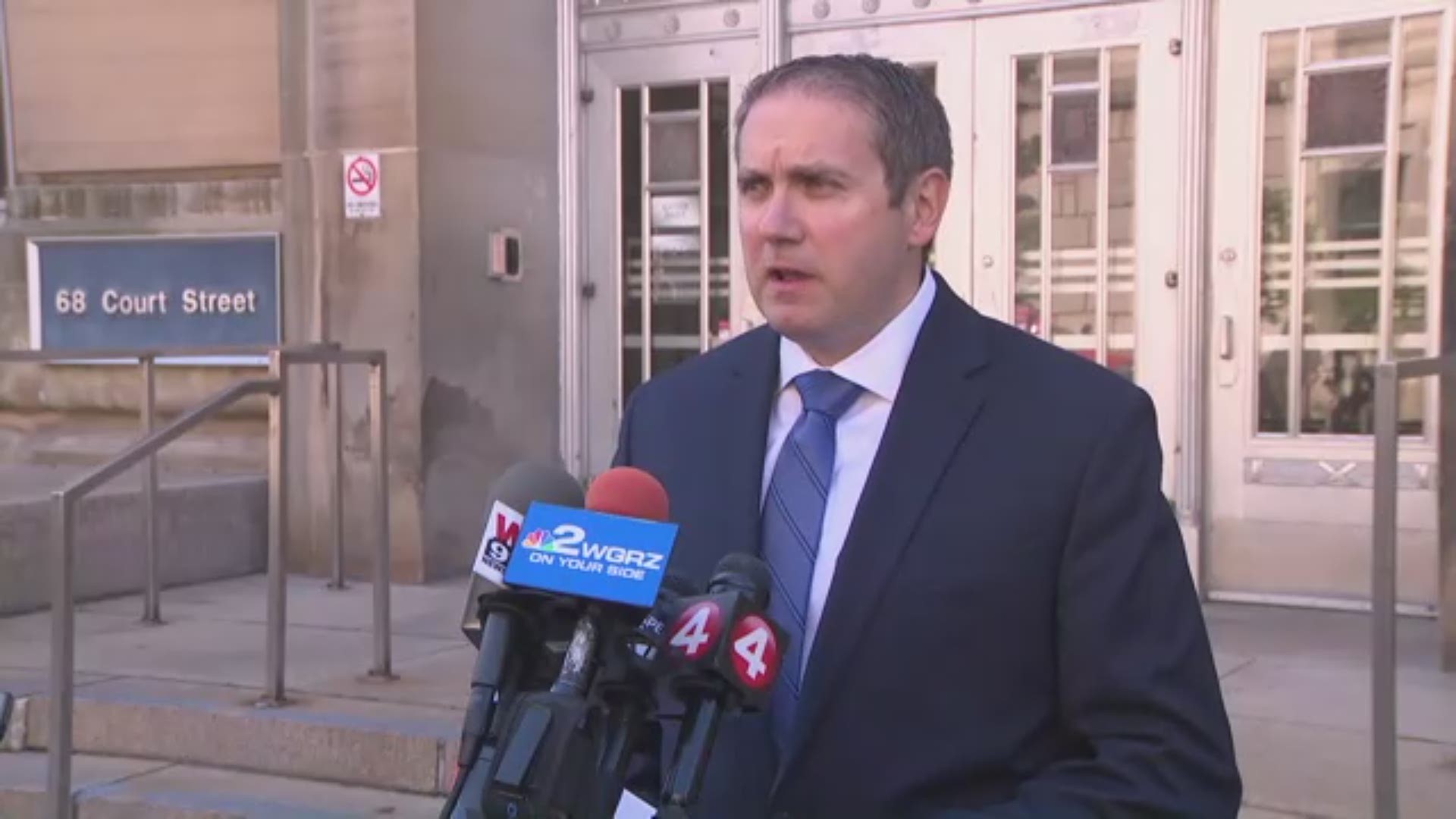