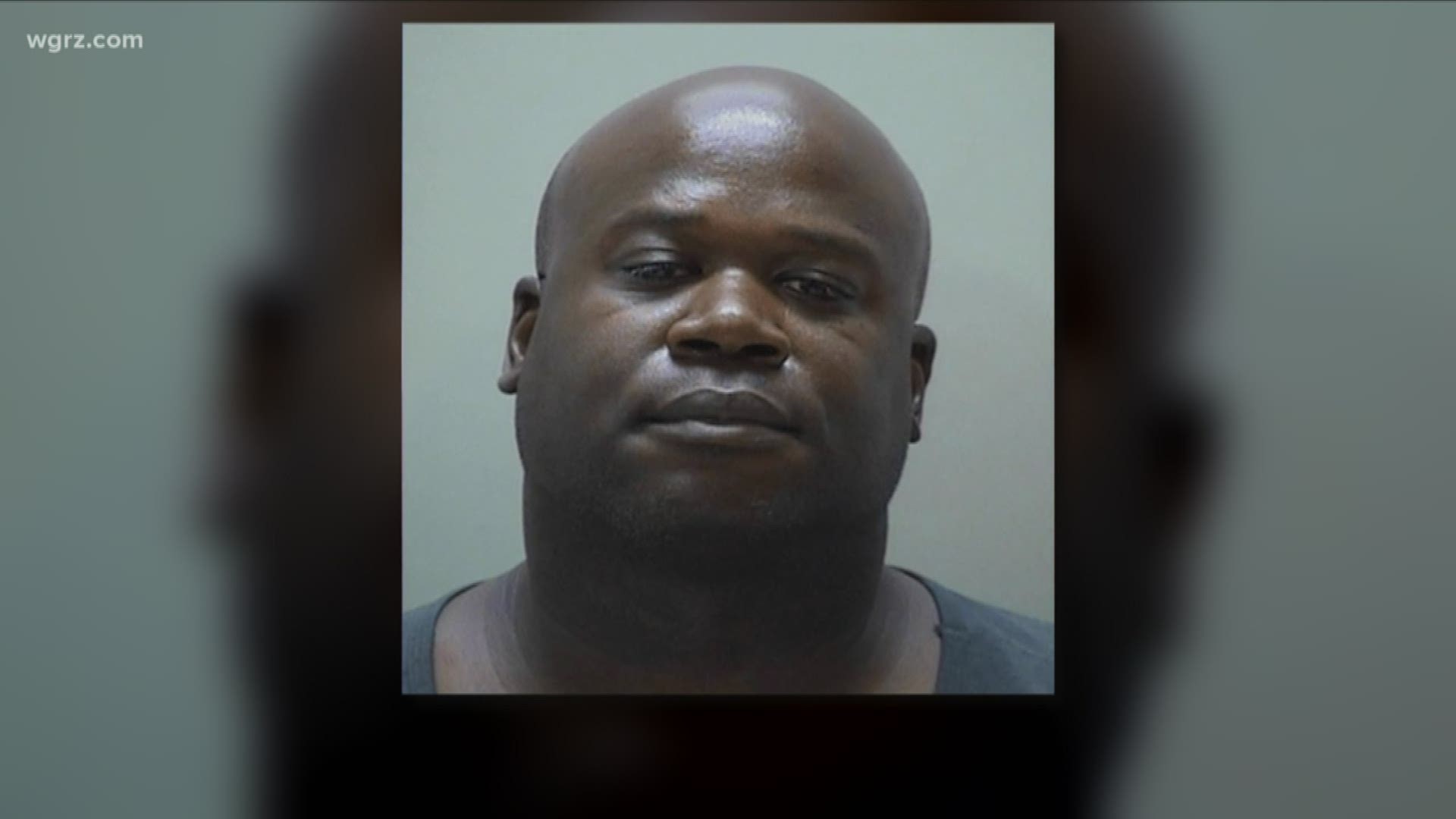 MT. JULIET, Tenn. — A former Buffalo Bills player is accused of pulling a gun on teens who were pranking homes in his Tennessee neighborhood.

News outlets report 43-year-old Jimmy Robinson Jr. was arrested last week and charged with aggravated assault. Mt. Juliet police Lt. Tyler Chandler says authorities responding to a report of an armed man Thursday night determined that the former linebacker had hunted down teens who were ringing doorbells and running away.

Police say Robinson drove around searching for the car carrying the five teens and then ordered two of them out of their vehicle at gunpoint. It's unclear who called authorities and how the confrontation ended.

Robinson is an EMT with the Nashville Fire Department, which is conducting an internal investigation. He has posted bail and been released from custody. It's unclear whether he has a lawyer to comment on his behalf.

According to the Buffalo Bills organization, Robinson was on the roster for the season finale in 2002, but was released before the next regular season started.