Buffalo sees 116% increase in shootings this year, compared to year ago

According to the Erie County District Attorney's Office, there have only been four arrests in active homicide cases this year. 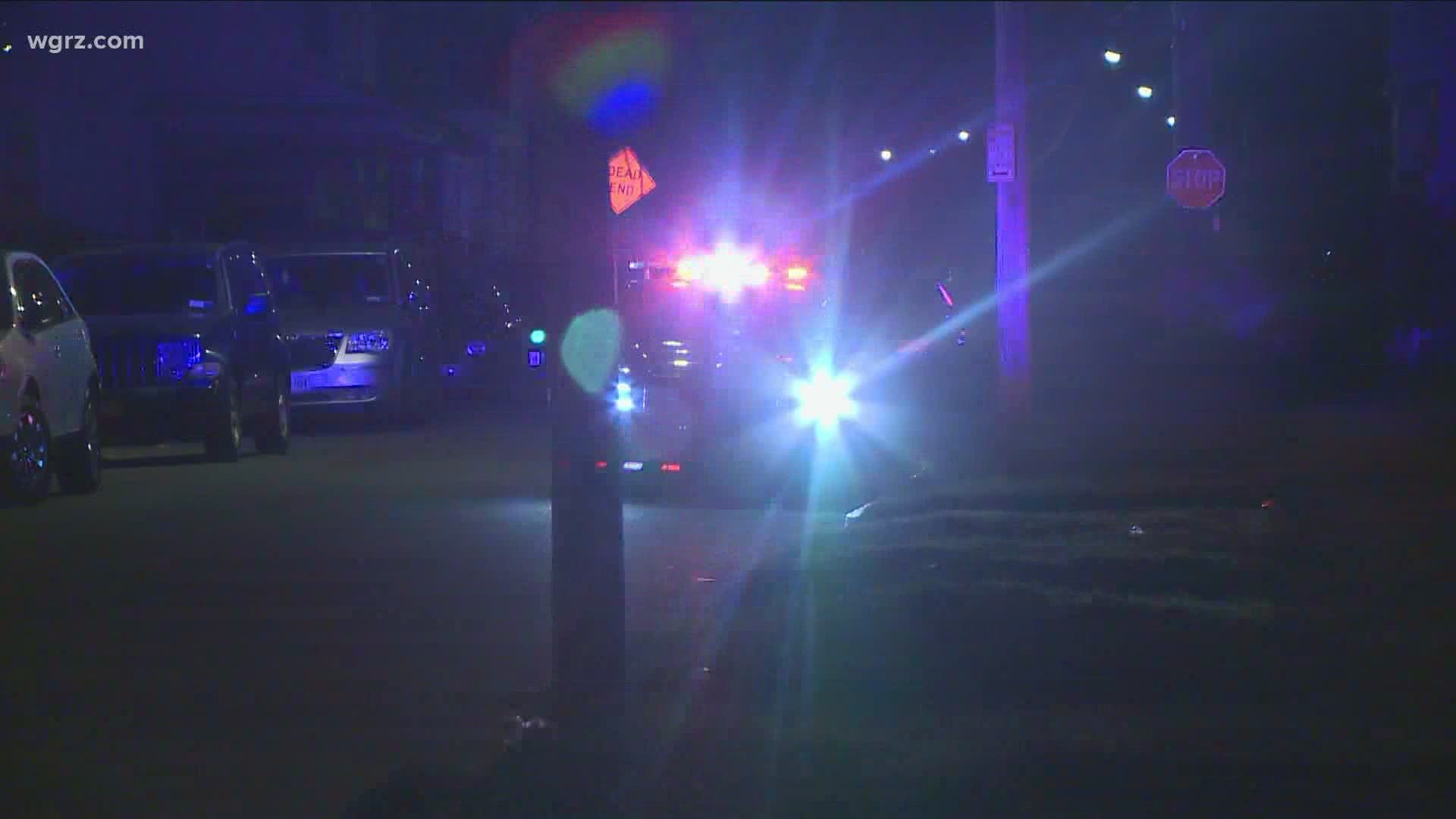 BUFFALO, N.Y. — We are asking the tough questions on what is being done to address rising violence in the City of Buffalo?

But first, to put things in perspective, here are some numbers.

There has been a 116 percent increase in shootings in the city so far this year, compared to a year ago. So far, 25 people have been shot and killed this year, double from a year ago.

What is really being done to address the violence? That is a big question.

With the gun violence that’s already occurred in the City of Buffalo, law enforcement officials are concerned about what the coming months could bring.

"We’re going to do whatever we can to keep these numbers down are we going to succeed? I don’t know," Erie County District Attorney John Flynn said.

"Maybe a month or two ago, there was a woman in my district, sitting in her home on Lisbon. Somebody drove by and shot her home up. She didn’t have anything to do with anything, she’s not involved in drugs, she’s just a grandmother retired. Those are the things we have to stop," Buffalo Common Council Member Rasheed Wyatt said.

Buffalo Police say their neighborhood engagement team is responding to acts of violence, and with many COVID-19 restrictions being lifted, BPD says they’re working on programs to reach young people who are coming in contact with police too often.

"We’re working on a re-entry programming, we’re working on some things with youths some mentorships, so we can catch these things before they get out of hand," Buffalo Police Captain Tommy Champion said.

How have initiatives like the Police Review Process worked? Have they led to any real results or is that window dressing?

"It’s definitely not window dressing, it has led to results. I would say the results are more in line with intelligence than actual arrests," Flynn said.

Once again, Buffalo Peacemakers is calling for more education and economic opportunities, particularly on the city’s East Side.

They also want anti-violence groups to be fully funded.

Is that something that Common Council is planning on doing?

"Absolutely, when? How? July is the beginning of our fiscal year where there's a new set of funding," Buffalo Common Council Member Mitch Nowakowski said. "Each council member funds them at a different level because that’s their prerogative, and I’ve made that commitment to support these organizations."

If you have any information about any ongoing investigation in Buffalo, the Buffalo Police confidential tip line is 716-847-2255.