A Niagara County man who fled the country to avoid justice is facing more time behind bars.

LOCKPORT, N.Y. — A Niagara County man who fled the country to avoid justice is facing more time behind bars, this time for bail jumping and criminal contempt.

MacLeod, formerly known as William Shrubsall, pleaded guilty to the charges in January.

In court Wednesday, Niagara County District Attorney Caroline Wojtaszek asked the judge for the sentence to run consecutively with the two and a third to seven-year sentence he is currently serving on a 1996 conviction for sexual abuse. Judge Kloch agreed to the request.

The district attorney said MacLeod is a "manipulative man who must stay in jail as long as possible."

Shrubsall faked his own death 24 years ago and fled to Canada while on trial in the sexual abuse case. He was still convicted, even though he was not present.

While across the border, he served time behind bars for assaulting three other women. When that sentence was up, he was deported to the United States to begin serving time for the 1996 conviction.

It was back on June 25, 1988, when MacLeod's mother, Marge Shrubsall, was brutally murdered. Her 17-year-old son William "Billy" Shrubsall, who was to deliver the valedictory address to his LaSalle High School classmates that day, was charged with beating her to death with a baseball bat.

Shrubsall later claimed he was an abused child who was beaten at the hands of his mother and that he snapped during an argument between the two when she became physical once again.

He eventually plead guilty to manslaughter in exchange for a sentence of five years in prison. Later, upon appeal, he was granted youthful offender status and was out after serving 16 months. 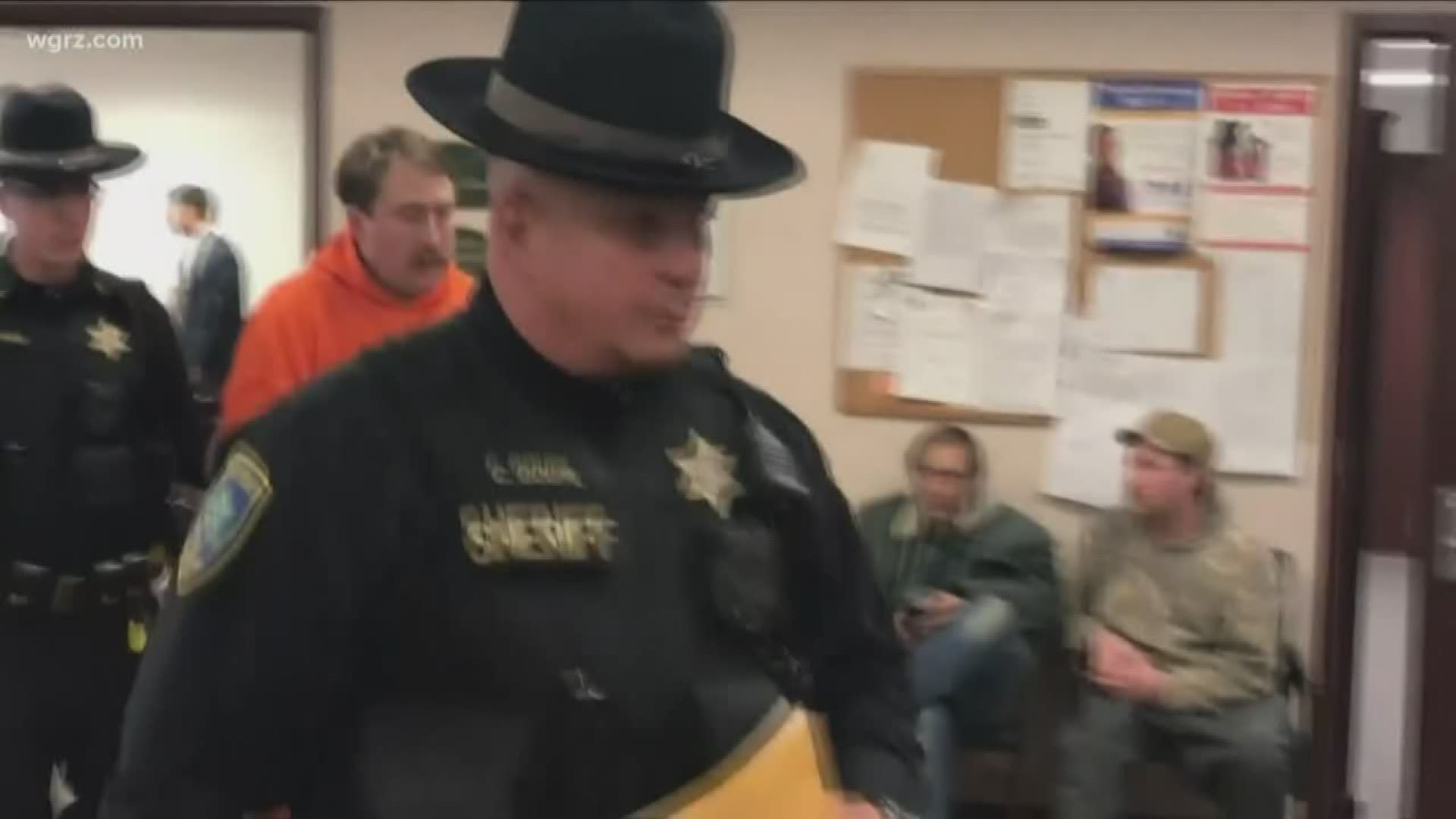