'I ask for your judicious consideration of a man, a hero, no less, whose career was spent endeavoring to do what is right,' Howard said in a December letter. 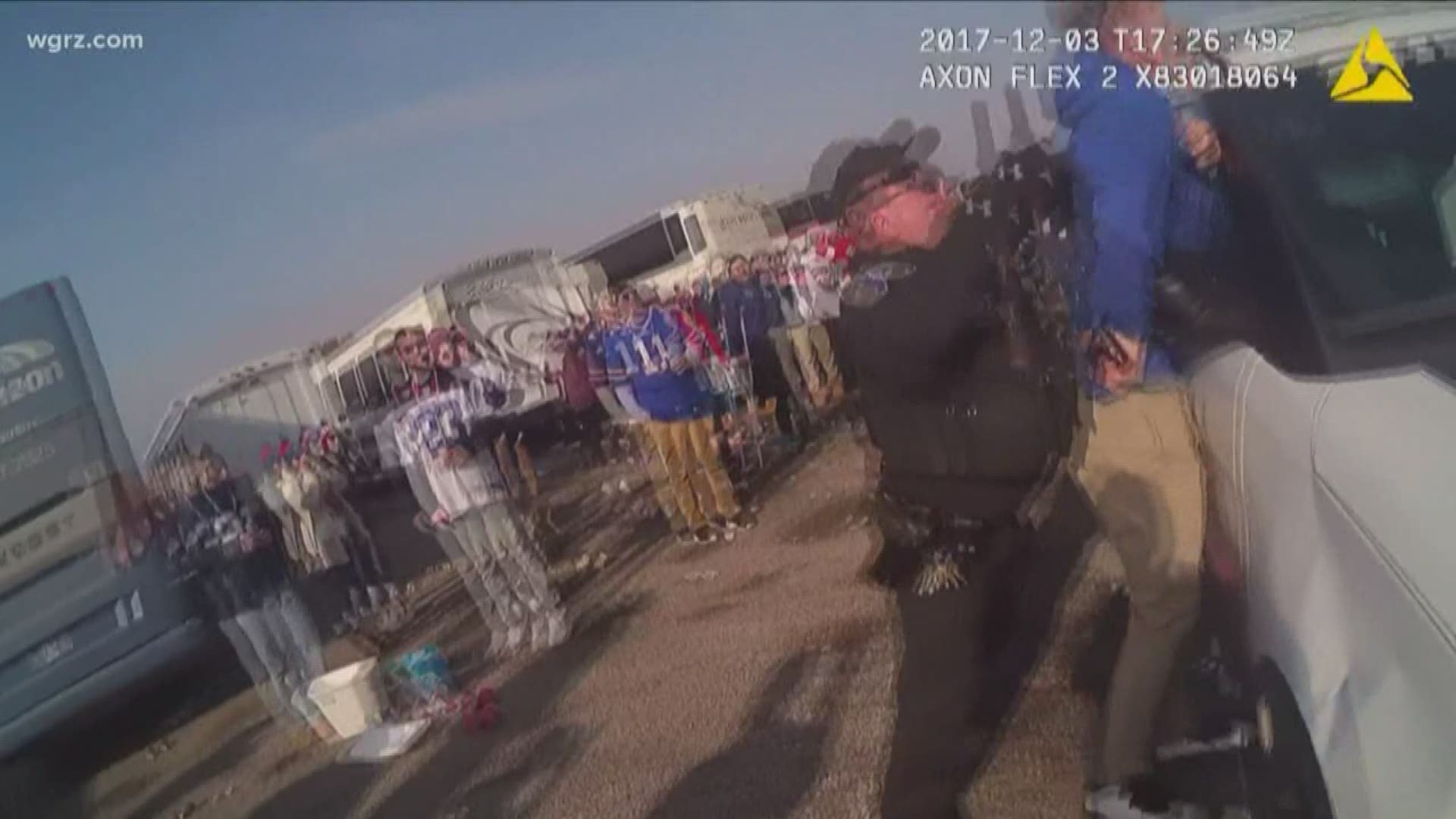 Achtyl was accused of assaulting then-25-year-old Nicholas Belsito at a Buffalo Bills tailgate in 2017.

In September, Achtyl was found guilty by a jury of (reckless) assault in the third degree, official misconduct and falsifying records. He later submitted his letter of resignation to the Erie County Sheriff's Office.

"I ask for your judicious consideration of a man, a hero, no less, whose career was spent endeavoring to do what is right and honorable for the safety of those citizens whom he aspired to dutifully serve," Howard wrote in a letter, dated December 4, 2019, to Orchard Park town justice Jorge S. de Rosas.

The recommendation from Howard came on an official Erie County Sheriff's Office letterhead.

Achtyl could face up to two years behind bars, but the defense is asking for no jail time.

For analysis, 2 On Your Side spoke with local defense attorney Barry Covert, who is not connected to this case.

"It is a definite possibility that there is no need for incarceration here," he said. 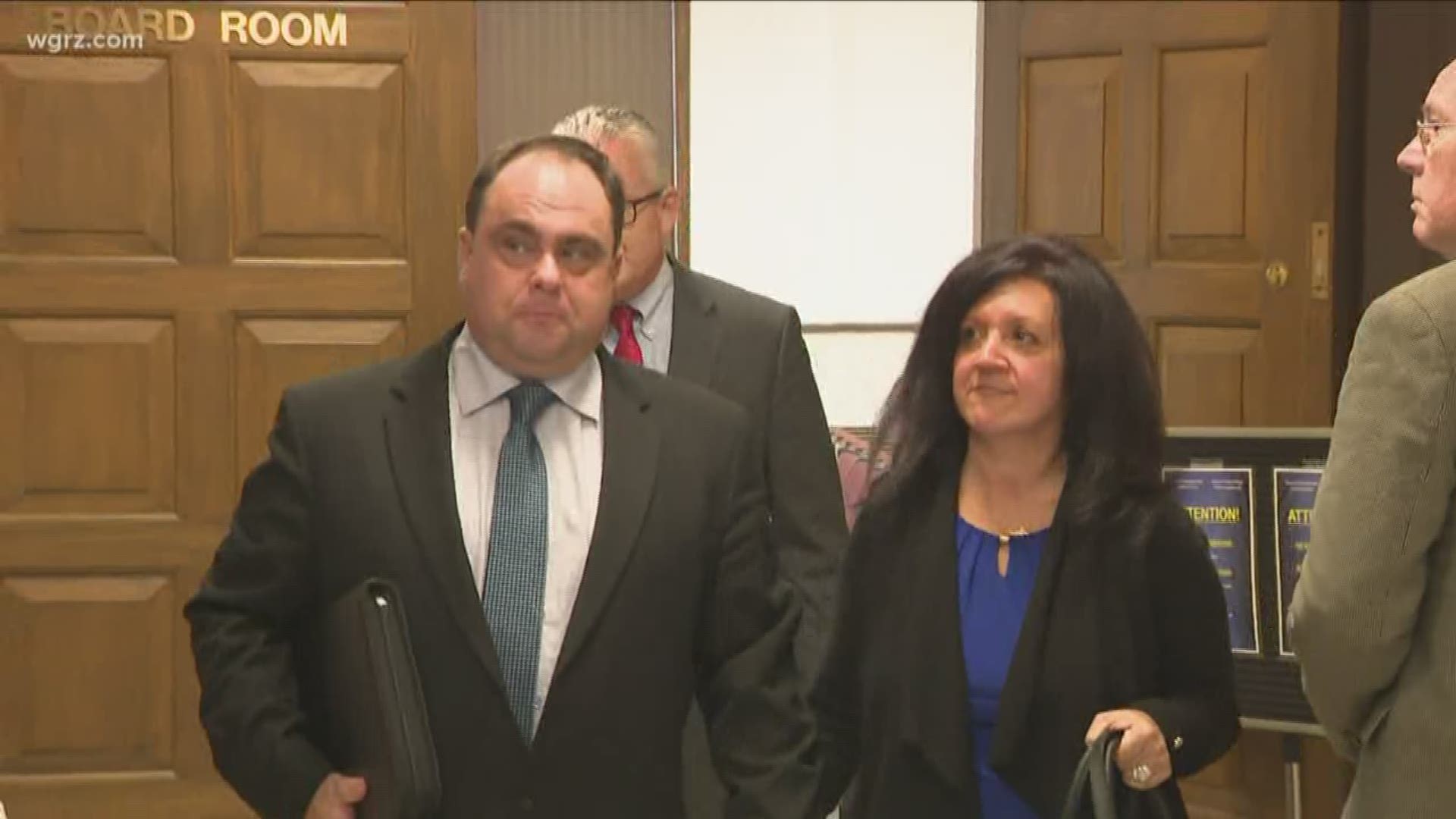 Covert read though the sentencing memorandum that referenced letters from family, friends and fellow officers, in addition to a number of awards and praises that ranged from 1998 to 2018.

"We've got old letters. We've got very recent letters. We have letters for what he did even after this incident, and it really shows a lifetime of valor, of acting on behalf of the community, of putting others before himself," Covert said.

Achtyl will be sentenced 7 p.m. Thursday in Orchard Park.