District Attorney John Flynn says there were four homicides in 2018 and three in 2017. A vigil will be held Friday in Tonawanda for the latest victim, Mavilie Ruiz. 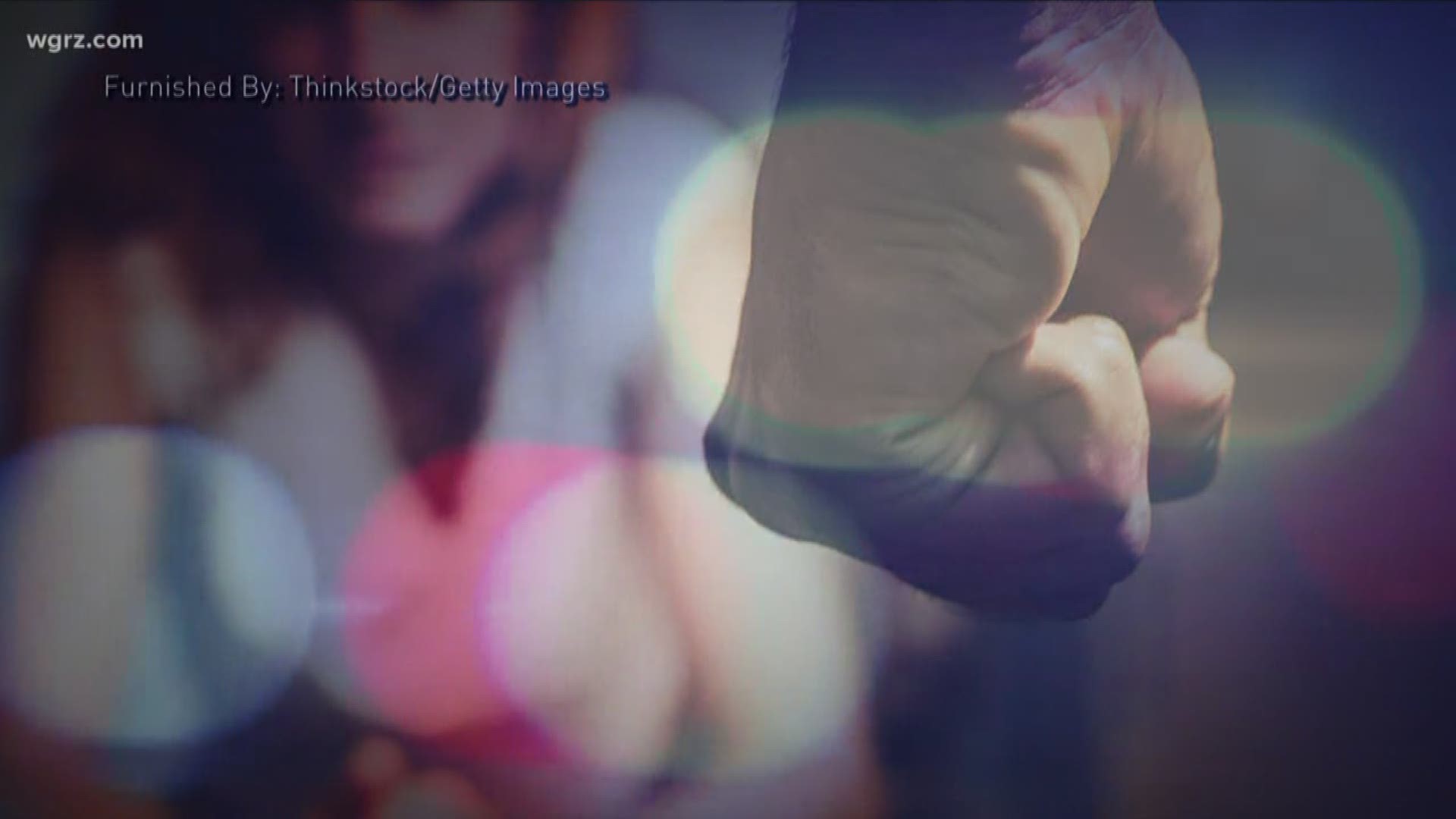 "Knowing her she just put her all into everything she did," Brittany said.

Frances told 2 on Your Side she worked with Mavilie at a local nursing home for more than a decade.

"There was nobody that disliked Mav. Everybody loved Mav. One of the favorite nurses on the units," Frances said.

Investigators say Mavilie was strangled to death in her home in the Town of Tonawanda.

Her husband, 50-year-old Jose Ruiz Jr., is now charged with manslaughter for the crime.

"My mom called me when I was at work, and I didn't even say anything because I was so shocked. I didn't believe it. I still can't believe it," Brittany said.

The Donavans are planning to attend a vigil on Friday outside of Mavilie's home to honor her life.

They say they'll be standing with co-workers.

Flynn says the District Attorney's office is working to combat the spike.

"Well, the first thing we're doing obviously is, we're aggressively prosecuting all these cases," he said.

Flynn says the District Attorney's office is also trying to get ahead of the problem, working with victims in cases that haven't escalated to murder.

"There are so many resources available and so many entities available that want to do one thing: protect victims of domestic violence. This office quite frankly leads the way in that regard," he told 2 on Your Side.

The Donovans say the vigil for Mavilie will be held Friday night at around 5:30, outside of her house at 41 Tillotson Place in Tonawanda.

Brittany and Francis say they plan to have purple and white candles to raise awareness for domestic violence.

RELATED: Signs of domestic violence: what to look for and what to do