The Erie County District Attorney says Donald Lewinski, 65, of West Seneca is charged with criminally negligent homicide following an incident in a bar in September 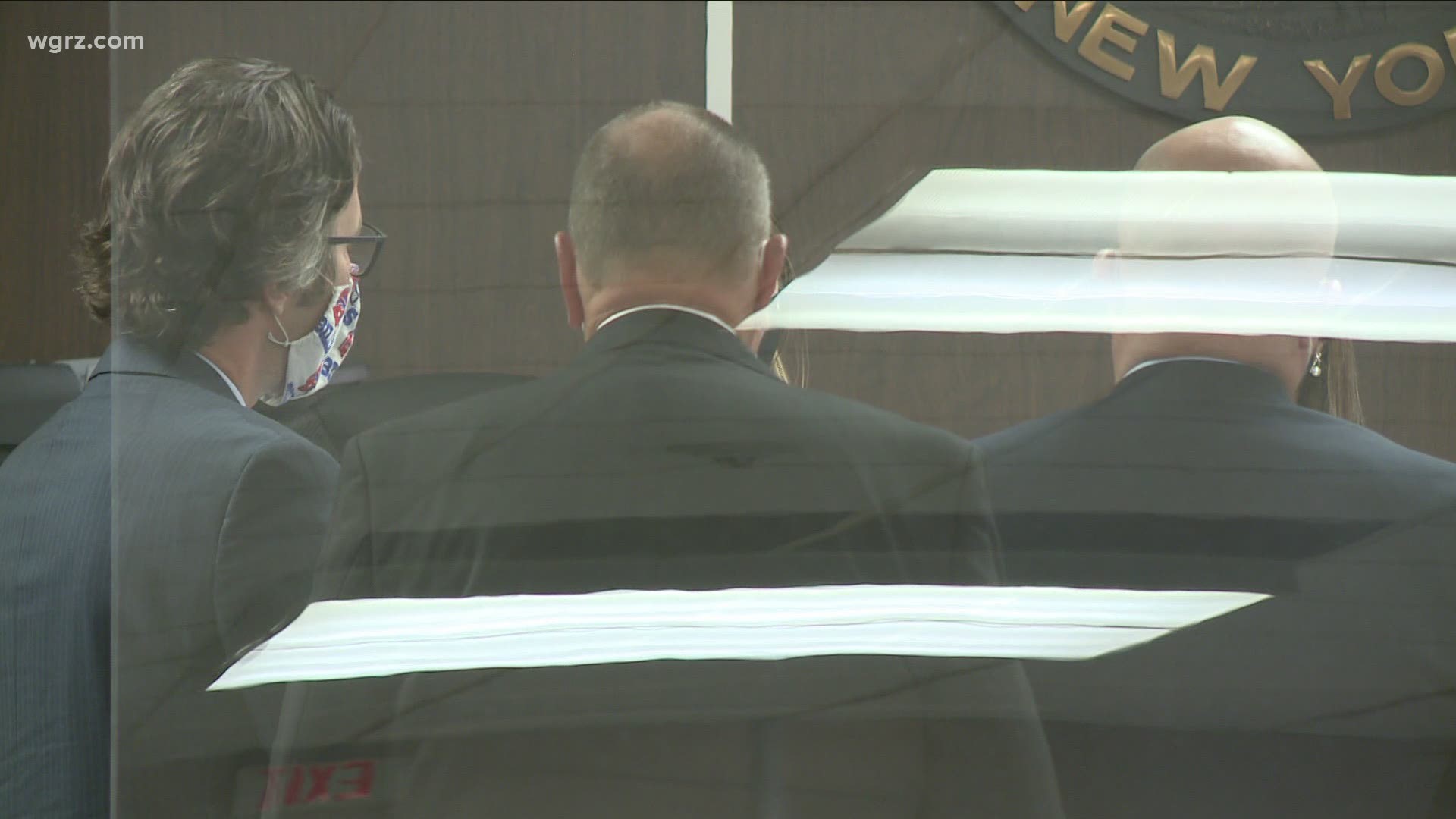 WEST SENECA, N.Y. — A West Seneca man is dead and another man has been charged with criminally negligent homicide following an argument over wearing a face mask.

2 On Your Side's Claudine Ewing has learned that the man who died is Rocco Sapienza, 80.

Rocco Sapienza, 80, died after being allegedly knocked to the ground for confronting a customer at a West Seneca bar for not wearing a face mask @WGRZ pic.twitter.com/H7BJYzawJN

Flynn says Lewinski and Sapienza were patrons in a Southwestern Boulevard bar while a band was playing live music.

Sapienza fell to the ground and suffered a seizure. He was unresponsive and was taken to ECMC. He never regained consciousness and died four days later.

Flynn believes this might be the first case in which a person died over a disagreement over not wearing a face mask. In separate statements however, both Flynn and the defendant's attorney Barry Covert agree that there could be additional factors that led to this fatal encounter.

"There are numerous witnesses saying and indicating that there were a number of grievances, not just mask only grievances," Covert said after Tuesday's arraignment.

Donald Lewinski has been arraigned on criminally negligent homicide for the death of Rocco Sapienza @WGRZ Lewinski was given strict orders to remain out of jail pic.twitter.com/pmM96pCH96

Lewinski was arraigned in West Seneca Court Tuesday evening. Lewinski pleaded not guilty and was released without bail, but under a long list of conditions.

Those conditions include: staying 1,000 feet away from the victim's wife at all times, a no-contact order, a "gag order" when it comes to commenting on social media, and refraining from going to a bar or restaurant without court clearance.

Lewinski is set to return to court on November 17. If convicted on all charges, he faces up to four years in prison. 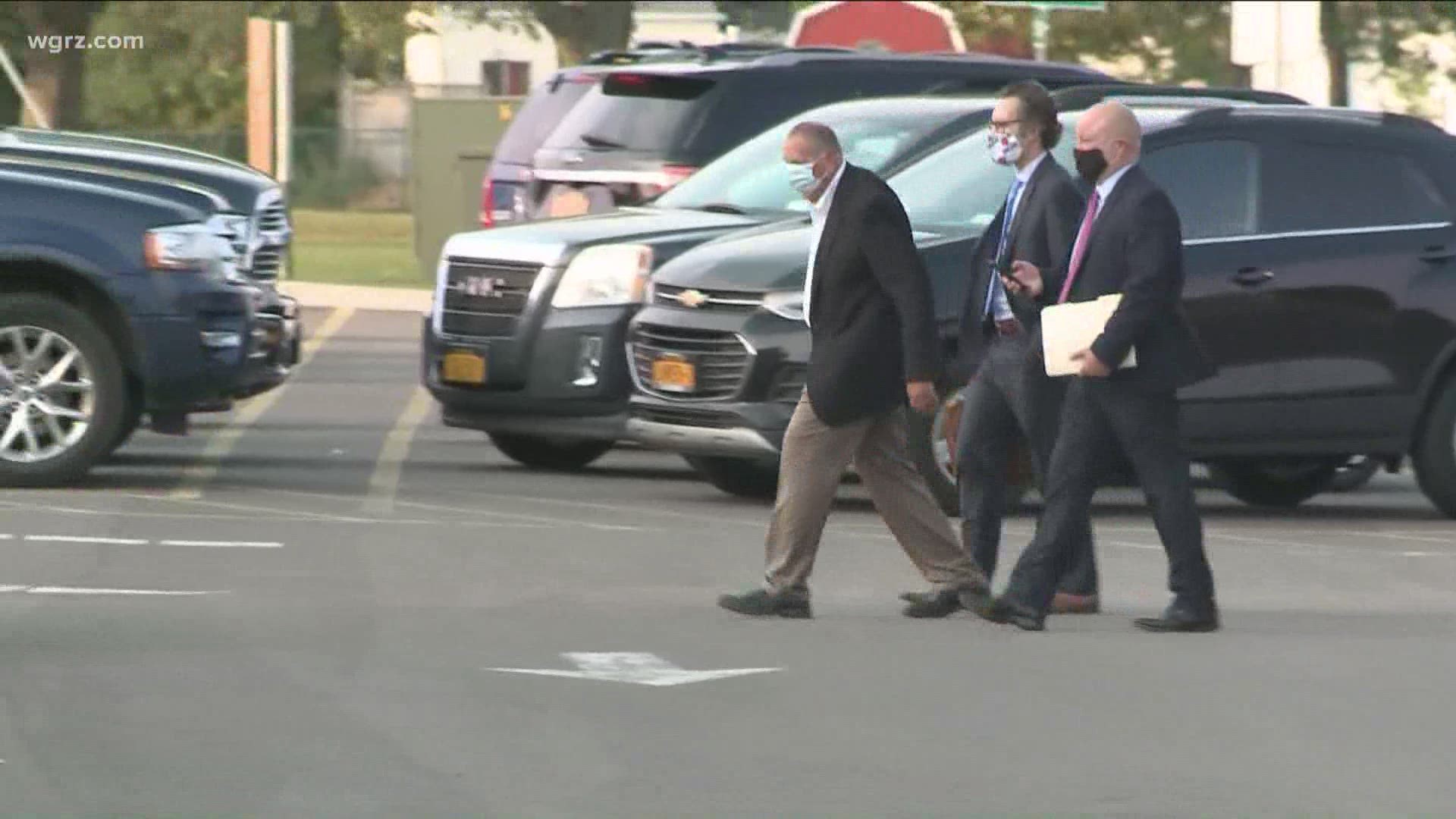 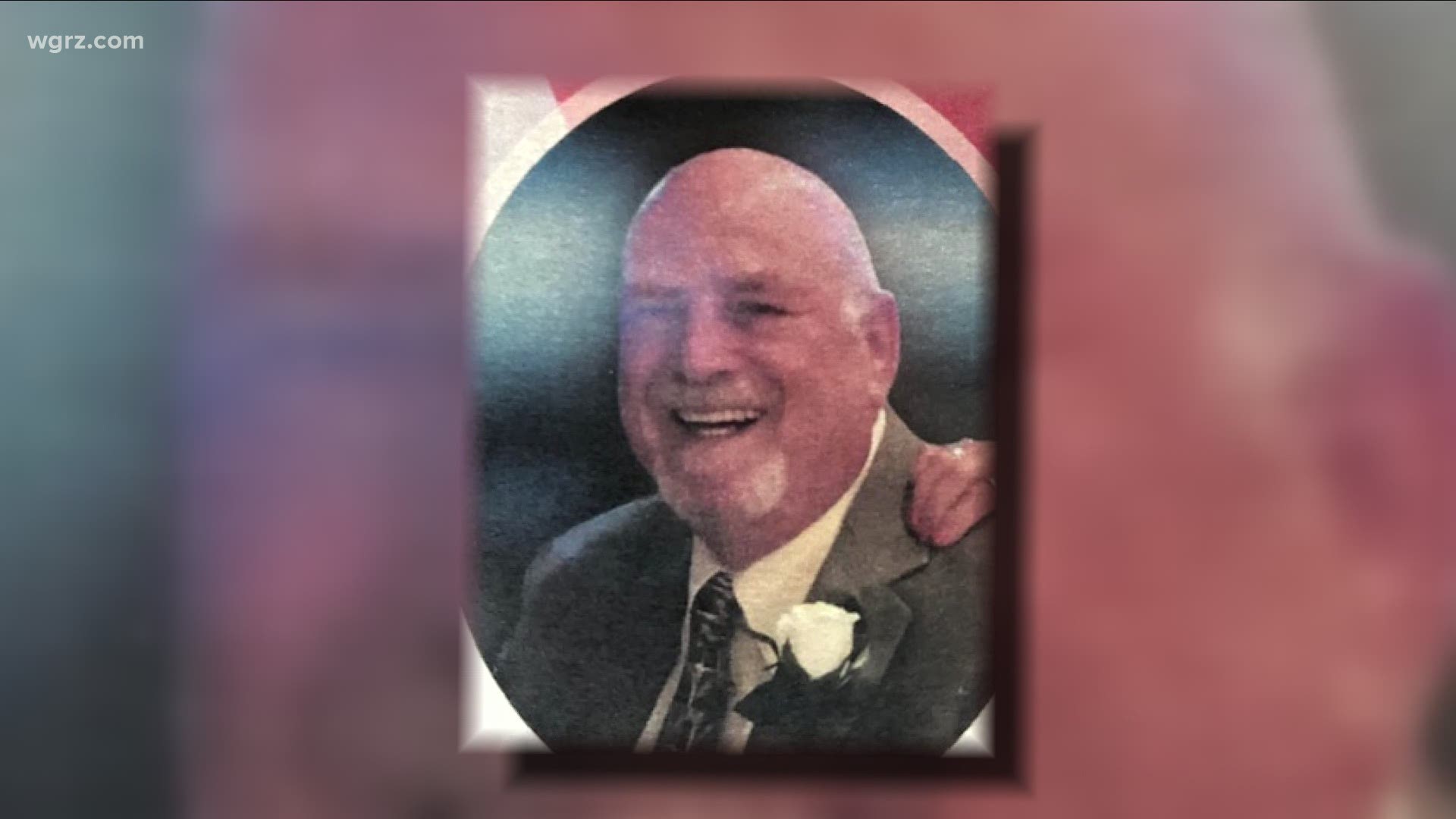 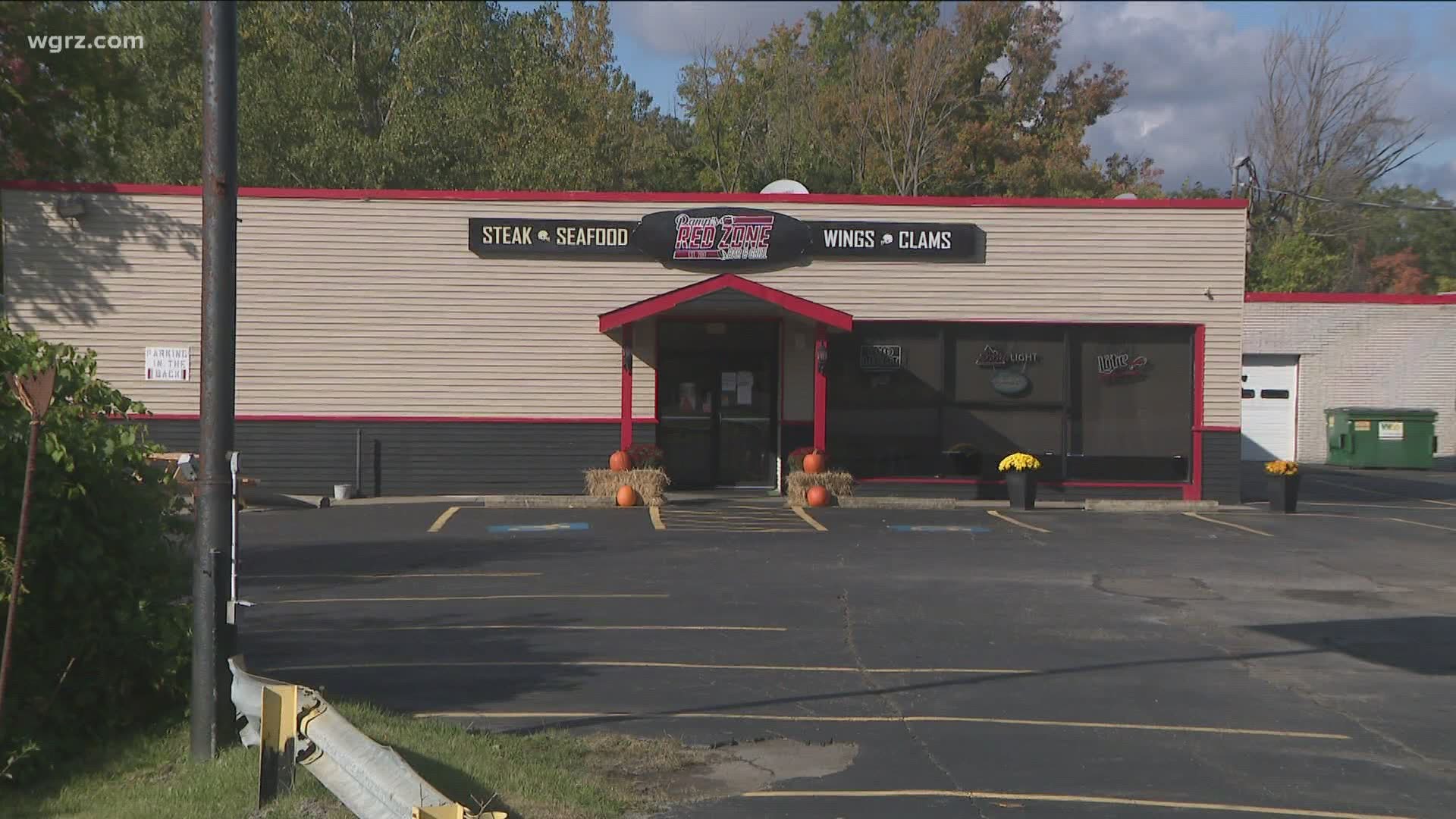