The driver, only identified as a 16-year-old male, was arraigned in Family Court on a charge of assault upon a police officer and unlawful fleeing from an officer. 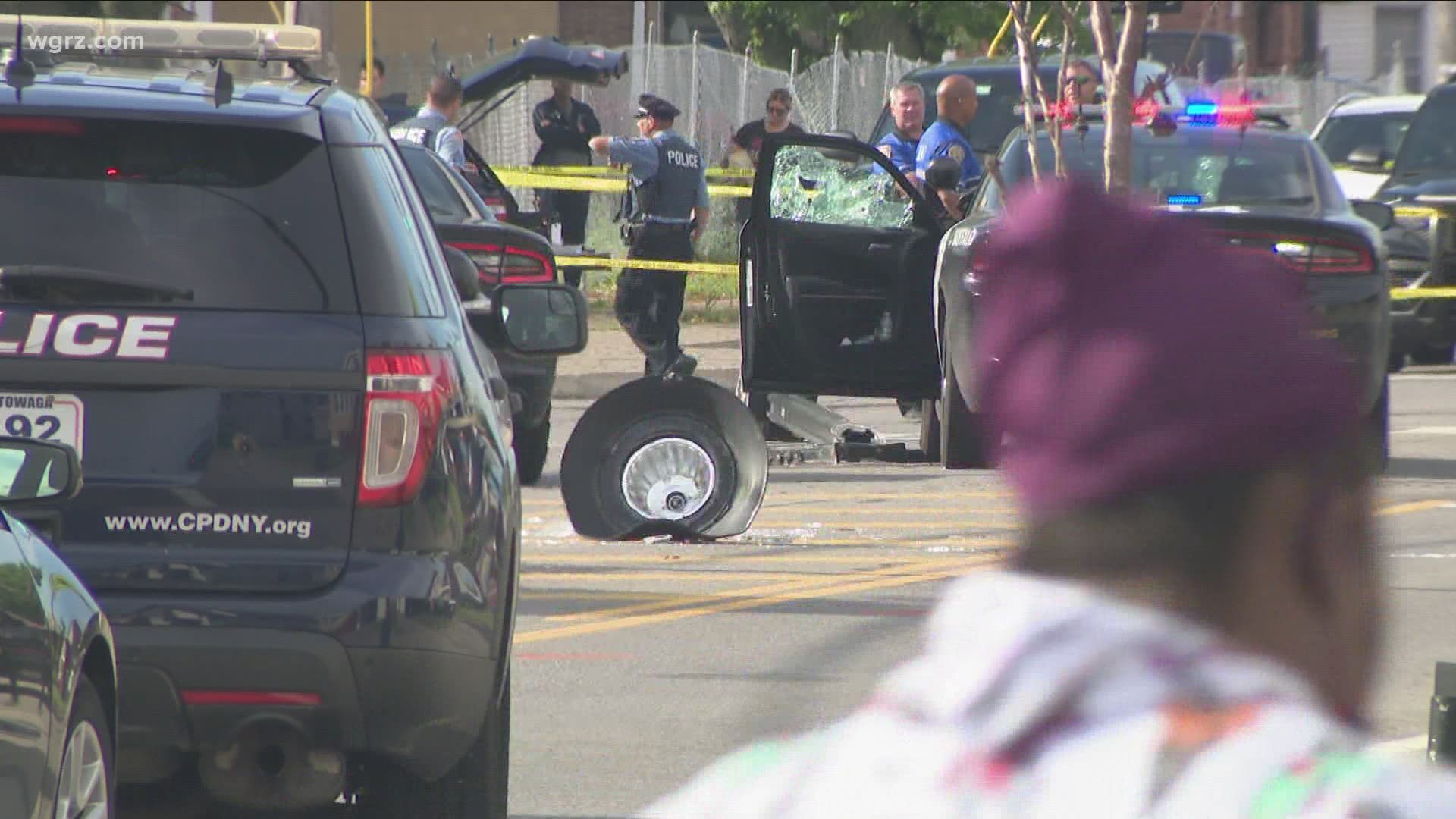 BUFFALO, N.Y. — The driver of a vehicle involved in a chase that ended in an accident that injured a Buffalo Police officer was arraigned in Buffalo City Court Thursday evening.

The driver, only identified as a 16-year-old male from Rochester, was arraigned in Family Court on a charge of assault upon a police officer and unlawful fleeing from a police officer.

Buffalo Police Captain Jeff Rinaldo tells 2 On Your Side that a call came in just before 1 p.m. Thursday of a white vehicle with four males with a gun.

The officer, identified as Jonathan Negron, a two-year veteran from the C-district, spotted the vehicle on Genesee Street and attempted to stop the vehicle.

The light pole came down, striking the driver's side of the police cruiser.

Officer Negron suffered serious head and spine injuries and is currently in critical, but stable condition at ECMC.

The four occupants were taken into custody.

The driver was remanded to the East Ferry Youth Detention Center without bail. A judge reviewed the bail Friday morning and ordered the teen to remain remanded  to the detention facility. A felony hearing has been scheduled for June 8 at 9:30 a.m

Flynn says, at this time, the three passengers are not facing any charges in connection with the chase.  However, a 15-year-old passenger in the vehicle was arrested on a burglary charge in an unrelated case. He is currently at the East Ferry Detention Center until his arraignment. 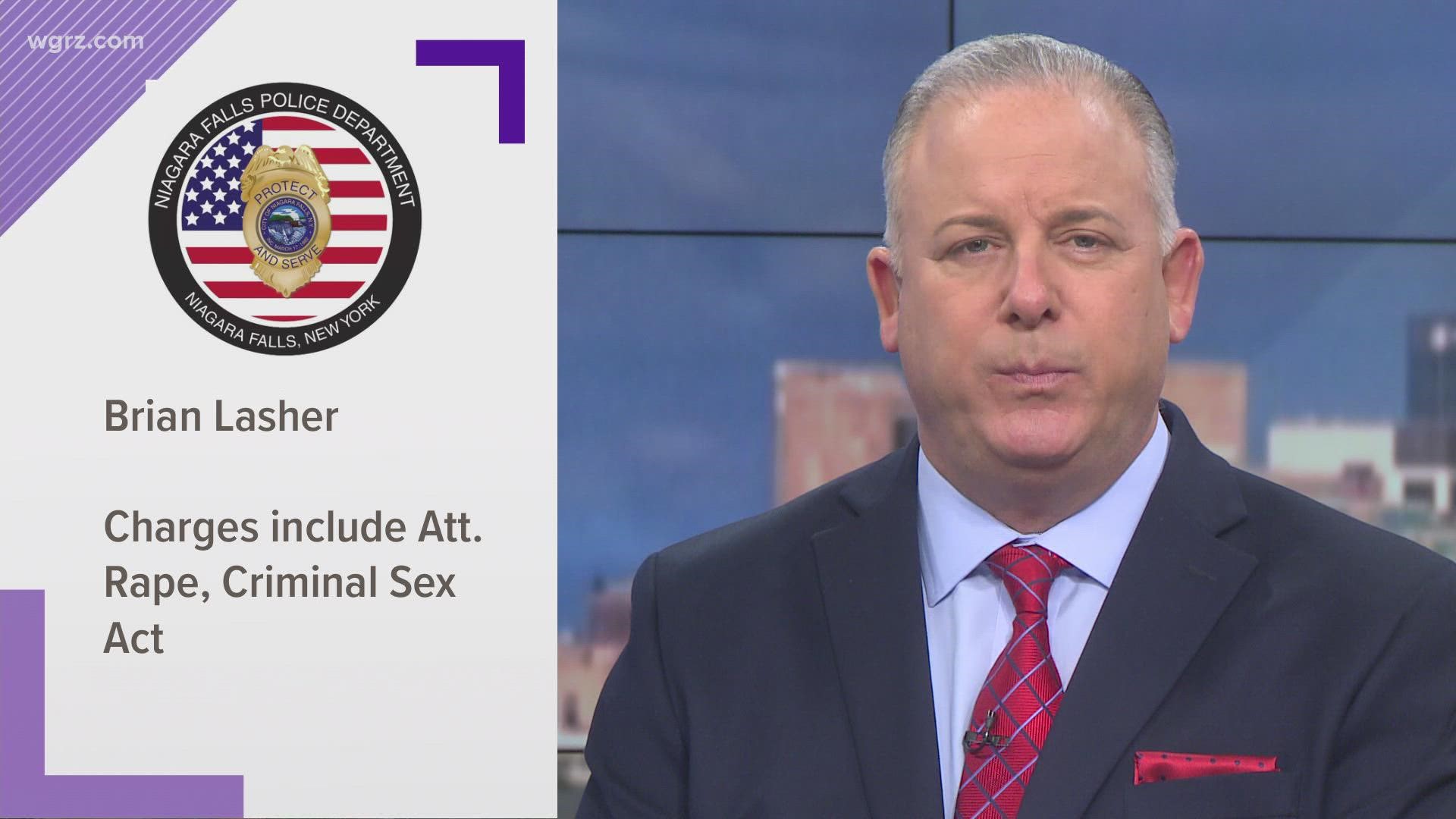