In just under a month, the trial of a Niagara County man charged for a murder which occurred more than 26 years ago, will finally get underway. 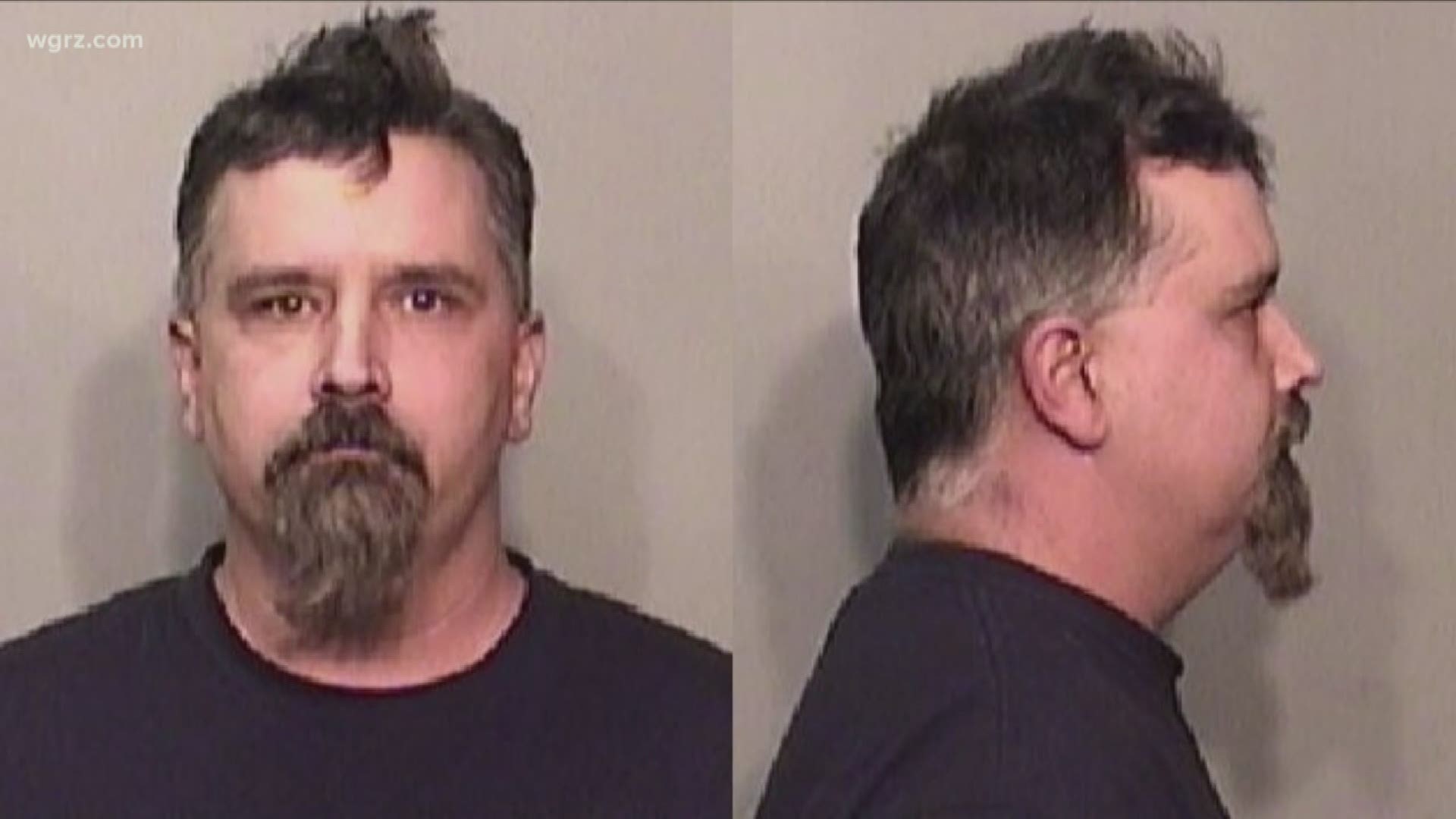 LOCKPORT, N.Y. — In just under a month, the trial of a Niagara County man charged for a murder which occurred more than 26 years ago, will finally get underway.

Now 44, Joseph Belstadt is accused in the September 1993 killing of Mandy Steingasser, whose body was found in Bond Lake Park several weeks after she was last seen getting into Belstadt’s car in North Tonawanda.

Steingasser was 17 at the time of her death, when both she and Belstadt were high school classmates.

Though long suspected of being involved in her death, it was not until April of 2018 that Belstadt was charged after evidence, including DNA, was re-examined.

One week before the start of Belstadt’s trial on March 9, both sides will meet in court for what could be some crucial determinations by Niagara County Court Judge Sara Sheldon that will set the course of several evidentiary matters.

Perhaps chief among them surrounds something known in the law as third party culpability.

Sheldon previously barred defense attorneys from arguing to jurors that another man may have killed Steingasser.

The DNA of that man, Steingasser’s boyfriend at the time, was discovered on her underwear.

Despite the judge’s prior ruling, defense lawyers are asking to argue again to be able to bring that forth at trial, having produced another motion, more than 100 paragraphs long, in support of their argument.

The motion is currently under seal until prosecutors can review it.

Sheldon is expected to decide whether to grant them leave to make that argument by March 2.