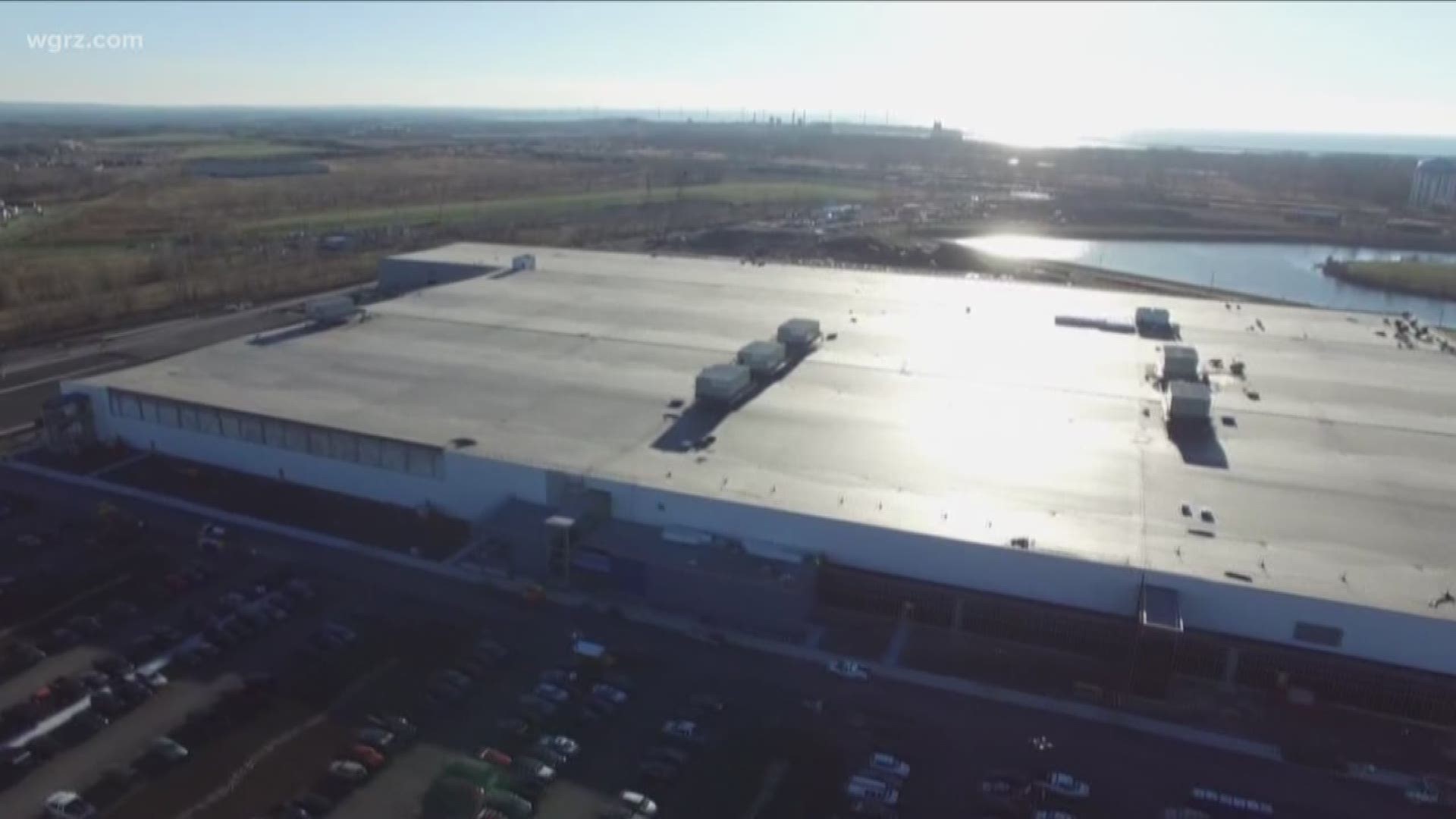 The private, not-for-profit company was established by the state, basically to avoid having to obey its own rules and regulations when building projects for SUNY.

As a result, however, it was also largely void of any oversight or public scrutiny, making it ripe for potential abuse according to critics.

Currently the deputy mayor of New York City, Dean Fuleihan chaired the Fort Schuyler board which approved such projects, when the RFP for the Riverbend project in Buffalo was being formulated. Bothhe and another board member testified they had every reason to believe bids were contest a fairly and above board.

What they did not know, according to prosecutors, is that Alain Kaloyeros had conspired with executives at LP Ciminelli to rig the bids and ensure only Ciminelli would qualify to become Riverbend’s developer in a project it would eventually grow to $750 million.

Lou Ciminelli is the only one of the three company executives originally charged to stand trial. He’s accused of wire fraud. Another, vice president Kevin Schuler, took a deal to testify and is expected to do so as the government star witness sometime this week.

Kaloyeros, tapped by Governor Cuomo to oversee hi tech initiatives aimed at creating jobs, was also on the Fort Schuyler board.

However, he never voted on awarding the project to Ciminelli. His lawyers note he recused himself. But prosecutors allege that was all part of a careful ruse, in an attempt to further cover that the “fix”was in.

During the prosecution’s opening statement on Monday, it became apparent that emails would comprise much of the government’s evidence.

Tuesday’s testimony focused in part on steps taken by the defendants to allegedly hide them, and the extent to which the government went to uncover them.

Kaloyeros, as governor Cuomo’s key advisor on building hi tech manufacturing hubs through SUNY, is alleged to have helped rig the bid to build Riverbend primarily at the behest of disgraced Cuomo confidant Todd Howe, who was working for both Kaloyeros and Ciminelli, who had suddenly become a major campaign donor to the governor.

In one email exchange, where Howe purportedly advised Kaloyeros how the alleged scheme might work, Kaloyeros advised Howe to “use my G-mail, not my email.”

Prosecutor say this was to avoid conversations on Kaloyeros’ state email account, which could be subject to disclosure under freedom of information laws.

Prosecutors called a Google legal investigation specialist, who revealed the government had issued a warrant for both the Gmail accounts of Kaloyeros and Ciminelli, nearly a full year before they were indicted. Both are now accused of wire fraud.

This came one day after the testimony from the chief information officer of SUNY Poly, of which Kaloyeros was CEO, who said Kaloyeros ordered him to devise a way so that his state emails, once deleted, would be immediately un-recoverable.