Cook charged with stabbing owner of Cole's Restaurant and Bar

John R. Luper, III, 29, is charged with assault. He was arraigned Monday in court. 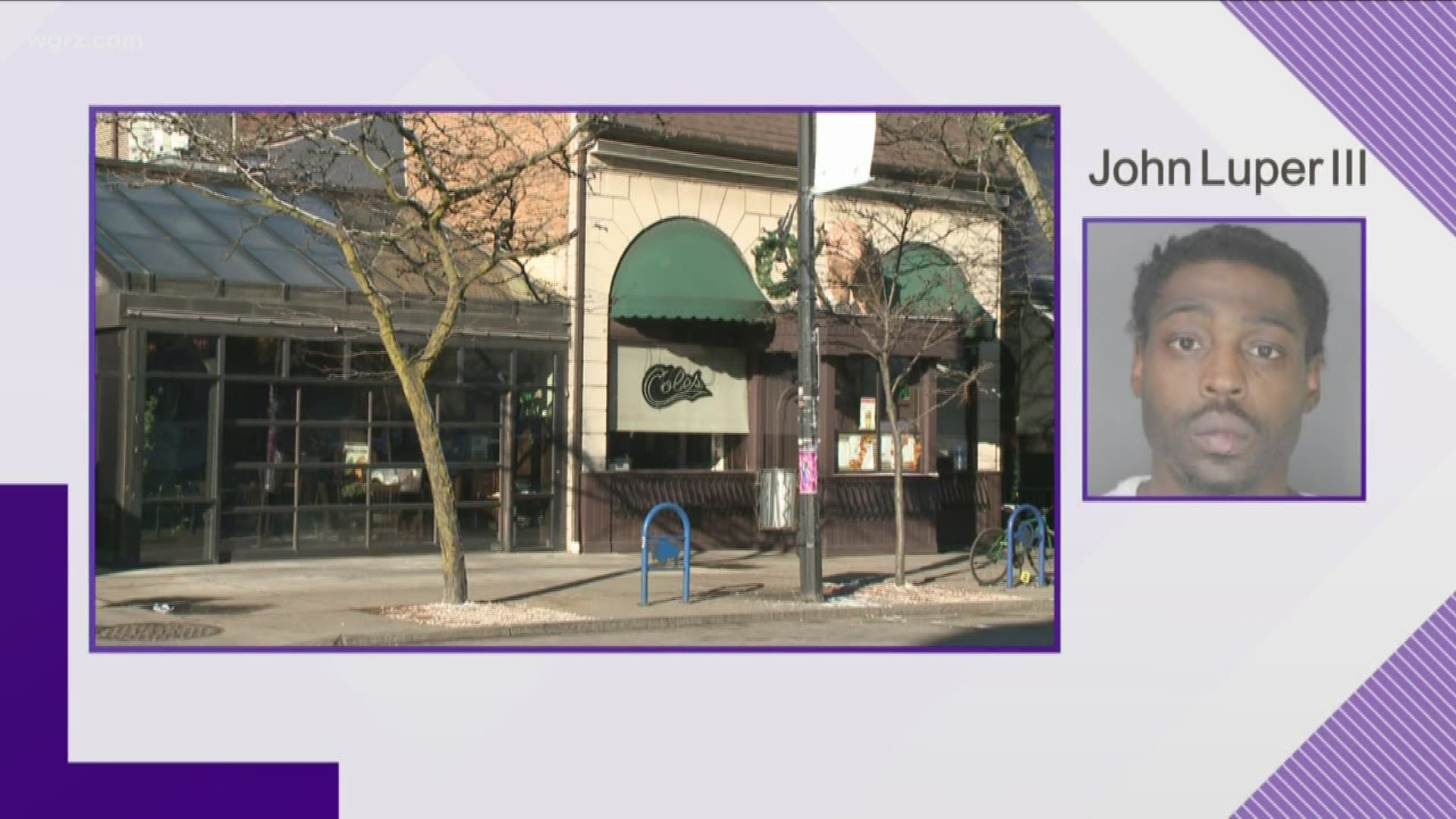 BUFFALO, N.Y. — A 29-year-old Buffalo man is accused of stabbing the owner of Cole's restaurant in the Elmwood Village.

John R. Luper, III, 29, is charged with assault. He was arraigned Monday in court.

Investigators say Luper was working December 1 at a restaurant at 1104 Elmwood Avenue in Buffalo when he got into an argument with the owner of the restaurant.

Luper is accused of stabbing the owner once in the torso with a chef knife.

The victim was taken to ECMC where he was treated for the injury.

Luper is scheduled to return to court December 5. Bail is currently set at $5,000. If convicted, Luper faces a maximum of seven years in prison.