The connections between friends: the judge and the strip club owner

Both had very bad days on February 28. One man was hit by a train and the other was arrested on a federal criminal indictment. 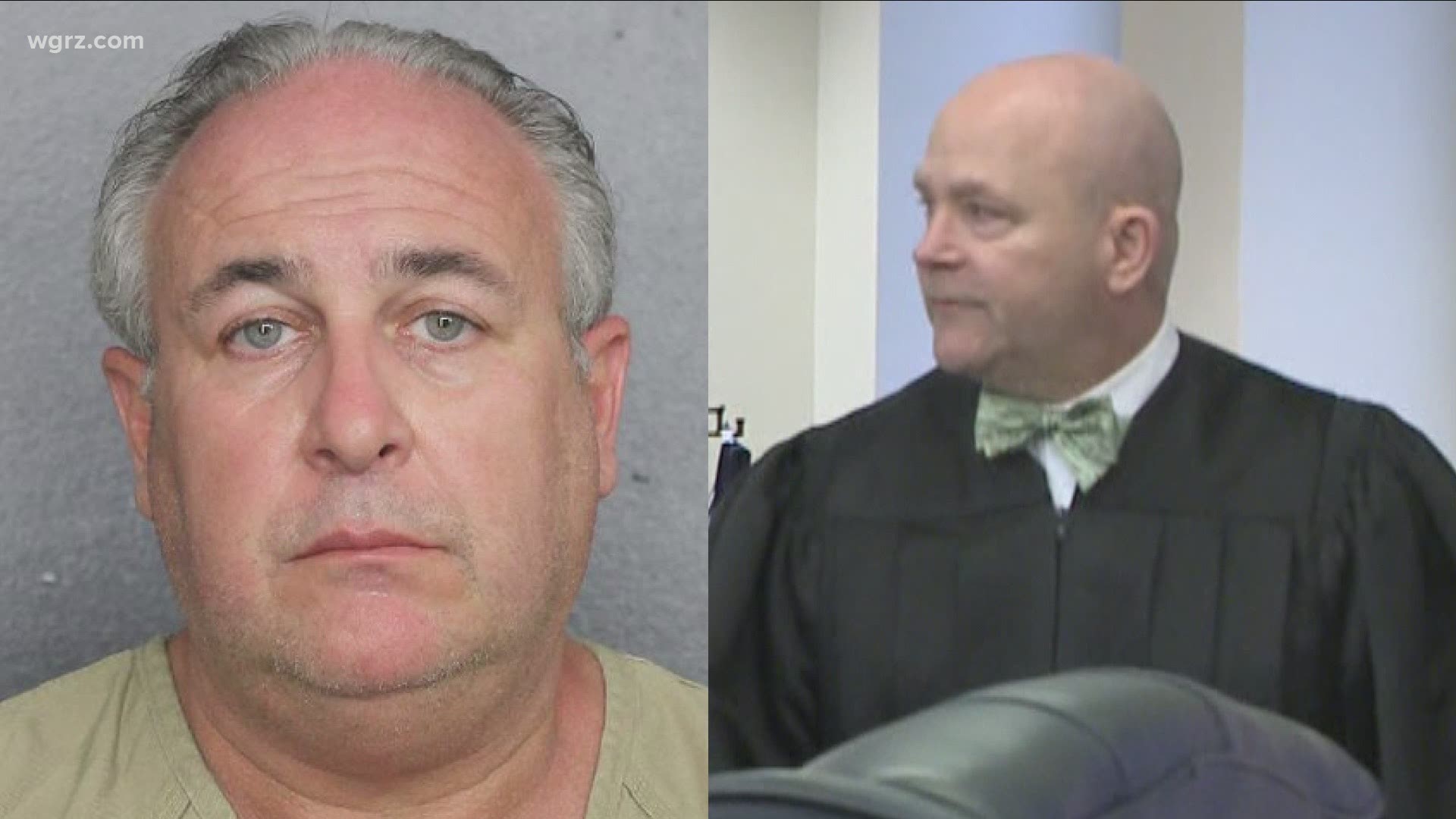 One is a State Supreme Court Judge. The other owns a strip club.

Both had very bad days on February 28.

A little before noon that day, just west of the Amtrak train station in Depew, Judge John Michalski was hit by a train. He survived, but Depew Police have said little outside of a statement issued Tuesday.

The state reads, “an individual pedestrian identified as John Michalski was involved in an incident with a train.” It goes on, citing State Public Officers Law preventing the release of more details.

Michalski is reportedly at Erie County Medical Center recovering from his injuries.

Separately, Erie County District Attorney John Flynn issued a press release Tuesday, disclosing his office was asked by Depew Police to review what the agency had gathered in connection to the train incident.

Flynn concluded “no criminal conduct occurred.” Flynn did not explain why the District Attorney’s office was brought in on the case.

That very same day of the train incident, Peter Gerace was picked up South Florida. The Sun-Sentinel newspaper reported that Gerace was picked-up by federal agents at a Fort Lauderdale hotel on a federal criminal indictment in Buffalo.

Also charged in the indictment was Joseph Bongiovanni, a retired DEA agent out of the agency’s Buffalo office.

The indictment alleges Bongiovanni accepted bribes by Gerace to keep law enforcement away from Gerace’s strip joint, Pharaoh’s Gentlemen’s Club near the Buffalo Niagara International Airport. The indictment also alleges the business was a place where human trafficking and drug dealing took place.

Back in December of 2019, federal and local law enforcement descended on Pharaoh’s in what appeared to be the execution of a search warrant.

Michalski is connected to Gerace and the strip club through his law practice before being appointed to the bench. Records from the New York State Liquor Authority show Michalski worked to help maintain the liquor license at Pharaoh’s.

There is also a report by The Buffalo News that weeks prior to being hit by the train, Michalski was questioned by federal agents about Gerace.